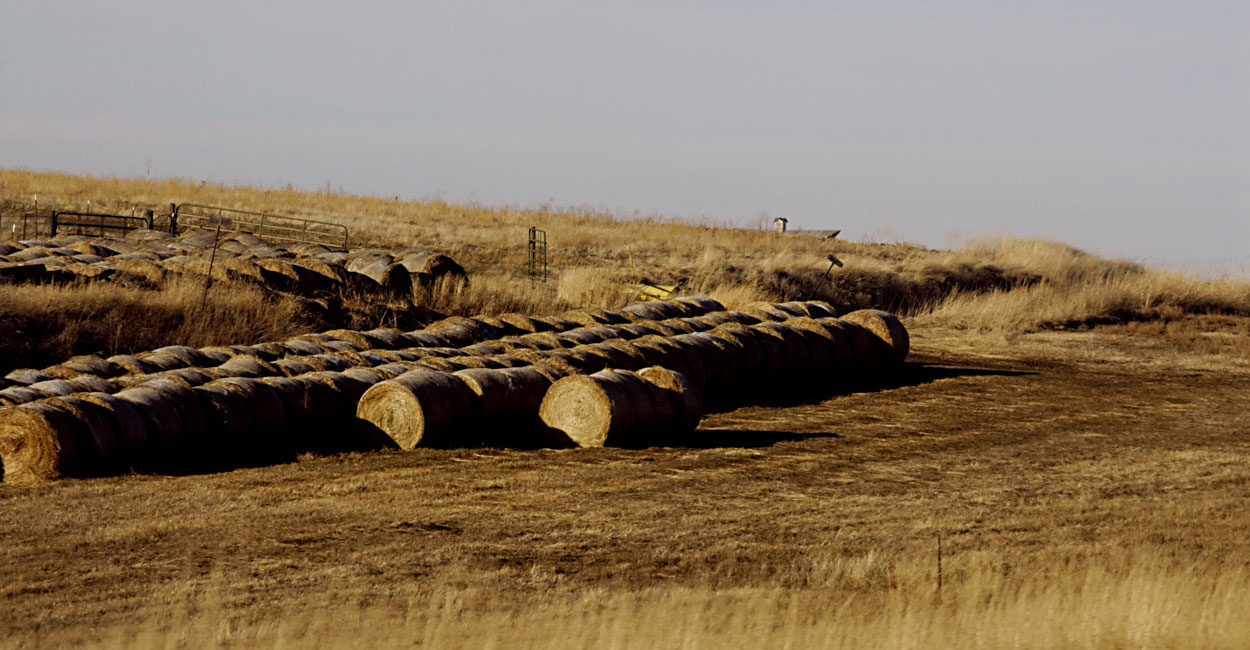 The current farm bill process is eerily similar to what happened with Obamacare.

In 2010, then-Speaker Nancy Pelosi, D-Calif., infamously uttered, “But we have to pass the bill so that you can find out what is in it.”

A recent statement by the ranking member of the House Agriculture Committee, Rep. Collin Peterson, D-Minn., regarding the farm bill brings back bad memories.

As reported by Agri-Pulse: “Peterson acknowledged that the other negotiators didn’t want to talk about details of the bill until closer to the final votes. ‘There’s concern on some of the members’ part that when people find out what’s in the bill it will start unraveling,’ he said.”

The farm bill is already expected to be a disaster, from failing to strengthen work requirements in the food stamp program to failing to make even minor reforms to the out-of-control farm subsidy system (and actually making subsidies worse).

Now we learn there are unknown provisions in the legislation that are so bad that some bill supporters want to hide them from public view for as long as possible.

Legislators, especially conservative legislators, had every reason to vote against the farm bill before. This should be one of the many final nails in the bill’s coffin.

Think about how bad the bill must be in light of what already has been reported about the bill. For example, we already know about, based on reports, the following absurdities in the bill:

The bill would protect farmers when commodity prices increase, not just decrease. The existing Price Loss Coverage program (one of the major subsidy programs) pays farmers when commodity prices fall below a price fixed in law (known as a reference price). The bill reportedly will make it possible for these reference prices to increase when prices increase, thereby ensuring farmers could continue to get taxpayer-funded subsidies.

The bill expands payments to non-farmers. One of the most egregious aspects of the current farm subsidy system is its payments to individuals who by any reasonable definition are not farmers.

Setting sound, enforceable payment limits for subsidies is a straightforward way to close loopholes that allow some farmers to exploit the system. They do this by using non-farming family members—or ‘managers’—to qualify for additional subsidies, paid by taxpayers. This practice is dishonest and ties up funds that could help young farmers get started in farming.

What does the bill do? It makes this problem even worse by making it possible for “non-farming” cousins, nephews, and nieces to receive subsidies.

The bill completely ignores the massive cost overruns of the two new major subsidy programs, which are greater than 70 percent more expensive than what was projected. Congress created two major new subsidy programs last farm bill, namely the Price Loss Coverage and the Agricultural Risk Coverage programs. When the last farm bill was passed, the Congressional Budget Office projected that the costs of these programs would be about $18 billion over their first five years.

Based on the latest data, the costs are about $31 billion, or an astonishing $13 billion more than was expected. This new farm bill doesn’t even bother to address this major hit to taxpayers.

The bill would ensure some producers couldn’t lose money “unless they really try.” The subsidy programs are, in general, less about risk and more about ensuring that agricultural producers can meet revenue targets.

However, Peterson highlighted a change that would take the usual anti-market approach to a new level. As reported by Agri-Pulse, “Smaller scale dairy producers will be among the biggest beneficiaries, he [Peterson] told reporters this week in Minnesota. ‘You will not be able to lose money unless you really try,’ Peterson says.”

That’s a great business model we all would like: a business where there’s all gain and no pain.

Congress shouldn’t be trying to rush an egregious farm bill through the legislative process, especially one in which we may not even know all the bad policy in the bill until after Congress passes it.

Instead, Congress should pass a one-year extension of existing law. This may not be ideal, but it ensures that bad policy isn’t locked in for five years, and gives Congress time to thoughtfully consider the farm bill next year.