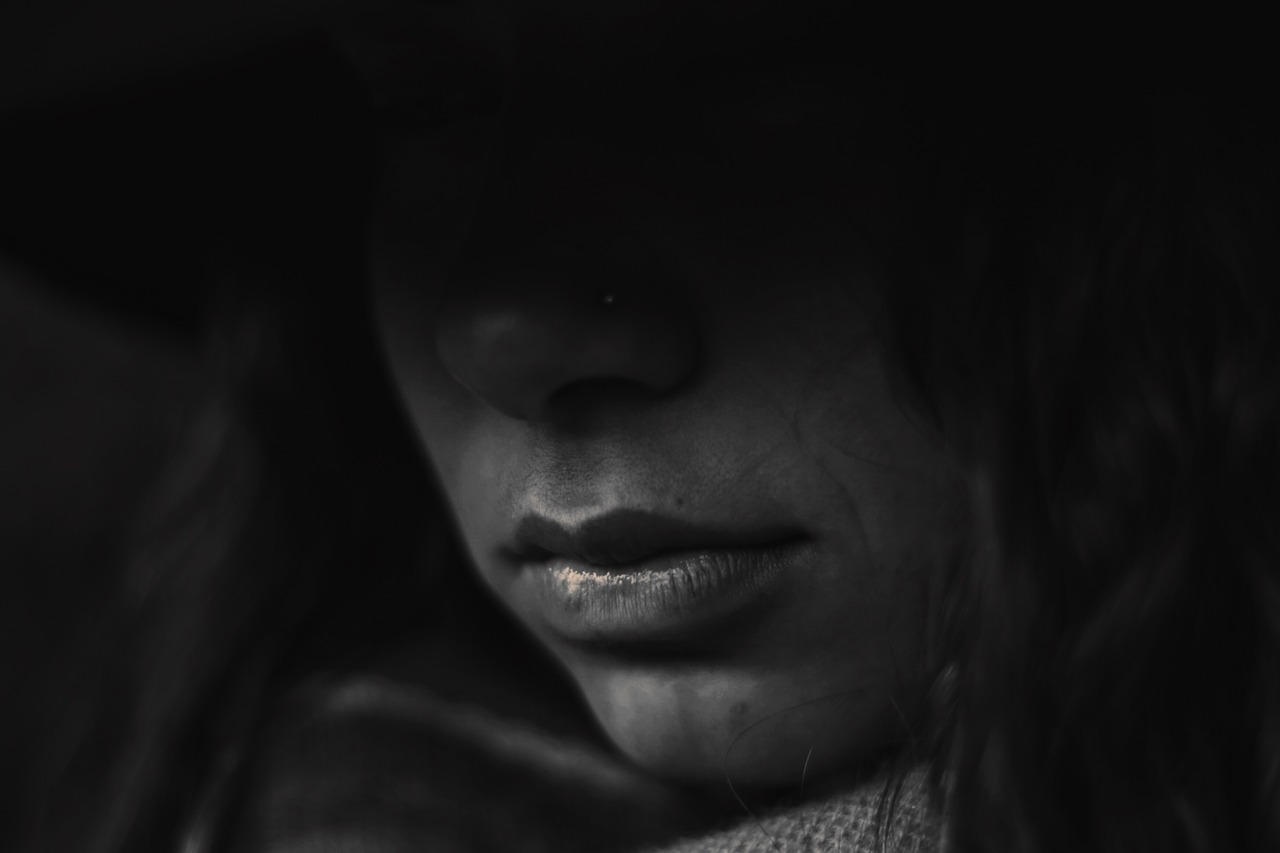 What in the world has happened to us? Despite our ridiculously high standard of living compared to the rest of the world, America is a deeply unhappy place. When I was growing up, there were no “smart phones”, the Internet did not exist, if you wanted to buy something you had to actually go to a store and hunt for it, and most vehicles were pieces of junk that completely broke down after a few years. Today, we have hundreds of television channels, we have more movies than we could ever possibly watch, video games have become wildly creative and there is an app for almost anything that you could possibly need on your phone just a few clicks away. We are literally drowning in entertainment, and yet we are far less happy than previous generations. In fact, the CDC says that the suicide rate in the United States has risen by 34 percent since the year 2000…

Men who work in construction and extraction had the highest rates of suicide in the United States, according to a report published Thursday by the US Centers for Disease Control and Prevention. For women, suicide rates were highest among those who work in arts, design, entertainment, sports and media.

It greatly saddened me to learn that construction workers and miners have the highest suicide rates in the entire country. My grandfather was a construction worker, and he took great pride in his work. In fact, I still have a wooden bowl that he made for me sitting on my desk as I write this article.

On the other end of the spectrum, suicide rates are lowest among teachers, professors and librarians…

For both sexes, the occupational group with the lowest rate of suicides was education, training and library. This includes jobs such as teachers, professors and archivists.

This surprised me, because anyone that has ever spent much time in a classroom understands how much stress a teacher must endure on a daily basis.

But overall, the news is not good. At a time when the U.S. has been at peace and supposedly “prospering”, our suicide rate has been absolutely skyrocketing.

If this many people are killing themselves now, what is going to happen once things get really, really bad in this country?

Of course the authorities are at a loss as to how to solve this crisis. They are saying that this rise in suicide is a “tragedy” and that we must increase “prevention efforts”…

“Increasing suicide rates in the U.S. are a concerning trend that represent a tragedy for families and communities and impact the American workforce,” said Dr. Debra Houry, director of CDC’s National Center for Injury Prevention and Control. “Knowing who is at greater risk for suicide can help save lives through focused prevention efforts.”

In other words, they want us to throw more money at the problem.

In America today, whenever anything goes wrong the “solution” always seems to be to make the government even bigger and spend more taxpayer money.

Suicide rates are particularly high in many rural areas. In fact, a previous CDC report discovered that the suicide rate in rural areas is actually 45 percent higher than in “large urban areas”…

The suicide rate in rural America is 45% greater than in large urban areas, according to a study released last fall by the US Centers for Disease Control and Prevention. A more recent CDC report said Montana’s suicide rate leads the nation, coming in at nearly twice the national average. A third long-touted CDC study, currently under review, listed farming in the occupational group, along with fishing and forestry, with the highest rate of suicide deaths.

That occupational study was based on 2012 data, when farming was strong and approaching its peak in 2013, says Jennifer Fahy, communications director for the nonprofit Farm Aid. Farmers’ net income has fallen 50% since 2013 and is expected to drop to a 12-year low this year, the US Department of Agriculture reports.

Without a doubt, things are tough in rural areas all over the nation right now. According to the U.S. Department of Agriculture, almost 1 out of every 4 children in rural areas is currently living in poverty. My wife and I live in a rural area, and there are so many families up here that are deeply struggling right now.

As the middle class has deteriorated, more Americans than ever have been forced to turn to the government for help. At this point, almost 52 percent of all children live in a home that receives monthly help from the federal government…

The Census Bureau has released new data that strengthens the case for calling the current generation of American children “The Welfare Generation.”

Among American residents under 18 years of age in 2017, according to the Census Bureau, 51.7 percent lived in households in which one or more persons received benefits from a means-tested government program.

If the U.S. economy really was in good shape, we wouldn’t have such a dramatic problem with poverty.

And this is something that a lot of Americans are quite concerned about. The following are some very interesting numbers from a recent MSN poll…

From those numbers, it looks like men have some work to do in the compassion department.

In the years ahead, poverty is likely to get a whole lot worse in this country.

The suicide rate has already been spiking during “normal times”, and many are deeply alarmed about what might happen once this nation enters a period of utter despair.