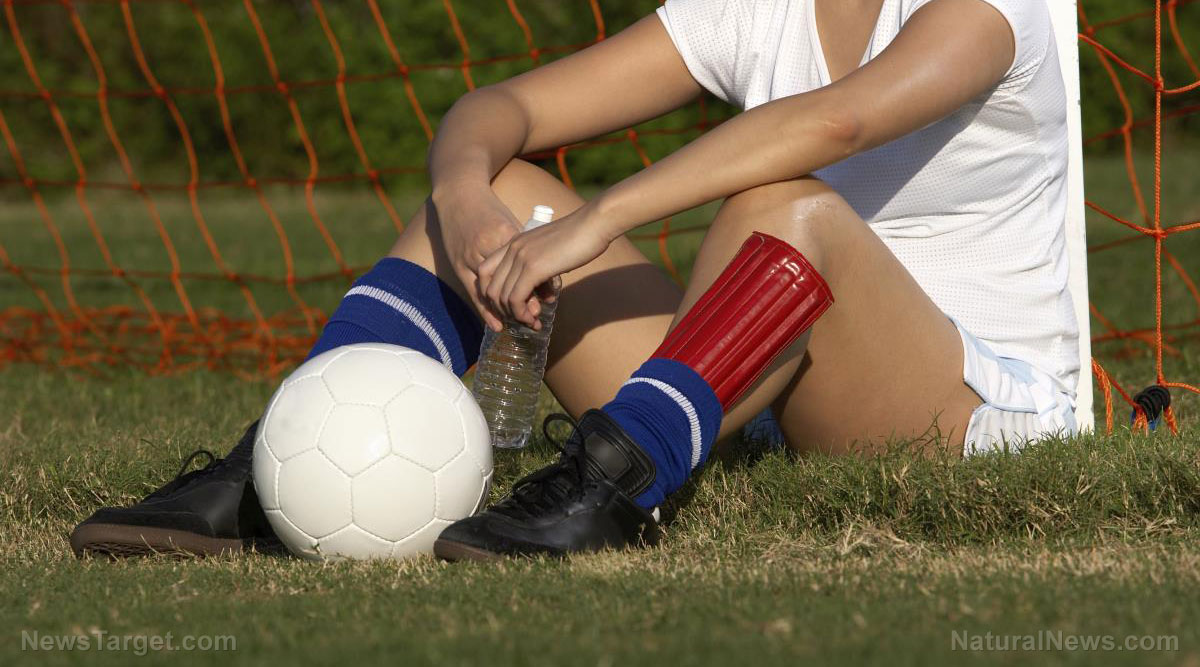 (Natural News) The owner of Romania’s most famous football team announced that he will ban VACCINATED players from the team. Mr. Gigi Becali, owner of Steaua Bucharest, is looking to recruit mentally tough, unvaccinated players. This includes unvaccinated or partially vaccinated players who faked their vaccination status a year ago, because they were under duress and faced certain exclusion for not participating in the dastardly covid-19 vaccine experiment.

“I gave him the money, I had a contract with him [Claudiu Keseru], he was a football player, I was the owner,” Becali said in an interview with sport.ro. “I said, ‘’You can’t go to this level anymore. You can play in Romania, but not at FCSB [Steaua Bucharest] and CFR!’”

“He said ‘he would show me,’ but he has nothing to show me. It can’t be at this level anymore. It’s possible because of the vaccine. I say what I think. I don’t want to offend him.”

Mr. Becali noticed that athletic performance slips in vaccinated players. He also singled out players from rival clubs – CFR Cluj and Rapid Bucuresti – whose athletic performance and mental acuity fell off after taking the jabs. “Haven’t you seen it at CFR? With Rapid, the players seemed to be fainting. They slept on the ground. All vaccinated people lose their strength!” Becali continued: “I also see mine, the vaccinated ones. It doesn’t affect some, but it does affect those who are older. Haven’t you seen Deac? There is no more storm.”

Becali said that the jabbed are “powerless” and are more likely to die in hospitals, whether from covid, respiratory distress or adverse events from the vaccine itself. This is a frightening situation, a reality that has become more common for individuals who were fooled into poisoning themselves.

“You’re going to laugh, but I might be right. Those vaccinated lose their strength. That’s something scientific,” Becali said during an interview with the “Ora exacta in sport” show at PRO X. “The bottom line is simple: to stay healthy, to enjoy football, to look at those who trust science and medicine. Please inform yourself ONLY from credible, official sources!” Becali iterated. (Related: The world is starting to notice how many young athletes are DYING after taking covid vaccines.)

Romanian government lashes out against Becali, ignoring the reality of vaccine damage

The Romania government did not like that Becari questioned the global narrative on COVID vaccines. Almost immediately, the government posted their opinion on the vaccine, an opinion that has been used to draft discriminatory and compulsory vaccination policies that have harmed tens of thousands of lives. “Vaccinated footballers do NOT lose their strength after being vaccinated against COVID-19!” the Romanian government posted on their official propaganda page.

“From a medical and scientific point of view, there are no studies that would support a singularity like the one recently promoted on Facebook accounts in Romania.” Of course, the government completely ignores the mounting evidence that the vaccine causes severe inflammation of the heart, blood damage, blood clots, autoimmune pathologies, eye disorders, neurological dysfunction, among several other serious health issues.

“Vaccination against COVID-19 does not affect the performance of football players. In contrast, there are enough studies showing that going through SARS CoV-2 infection leaves long-term sequelae (Long COVID), and these can influence athletes’ performance,” the Romanian government retorted.

Approximately 852,356 doses have been administered in Romania. The vaccination rate in Romania is 86.52 doses per 100 people, yet the majority have either got sick from the vaccine, got sick multiple times with covid, or suffered a serious vaccine injury. Nearly one million doses have since expired and are set to be destroyed, as the population begins rejecting this blood-damaging poison and this insidious, fear-based depopulation program.