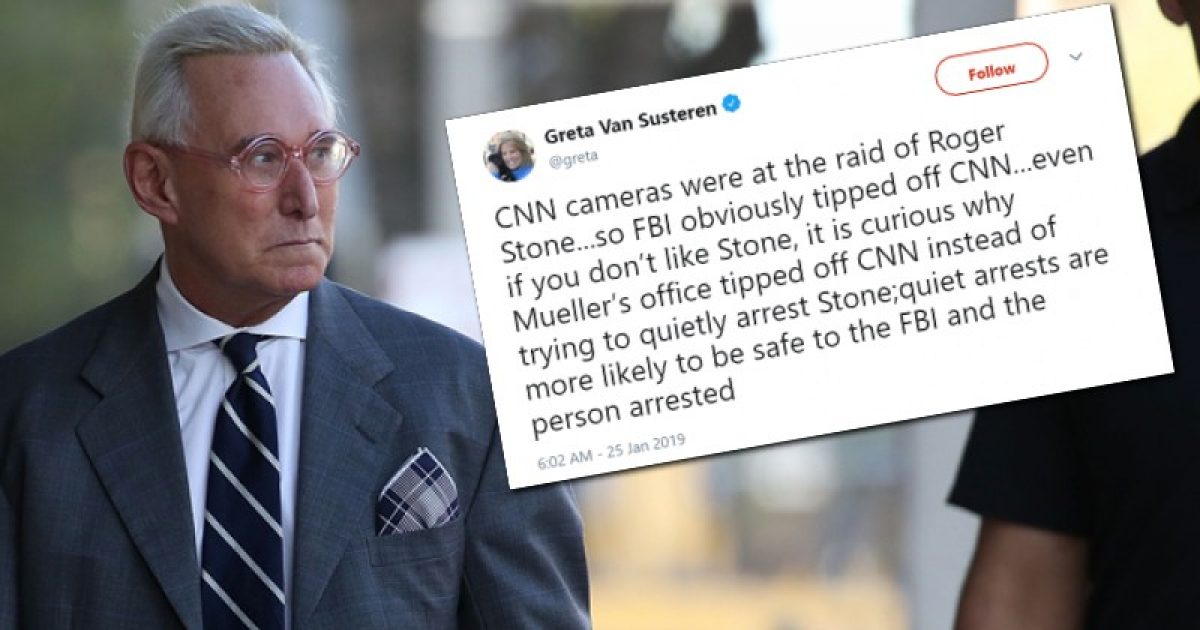 Roger Stone is what he is.

But there were people just as dubious, like Sidney Blumenthal, connected to the Clinton campaign. They’ve gone untouched.

Instead, they may have actually helped generate the Russian conspiracy theory on which all of this is based.

In this dirty war by a political campaign, the FBI leadership picked a side. The Obama-Clinton side.

The political theater is part of a coup by unelected officials, including those in the FBI and DOJ, against rule by the people through representative elections.

It cannot and should not be treated as anything other than the same antics, the arrests of critics, by the Erdogan regime in Turkey or the Maduro regime in Venezuela.