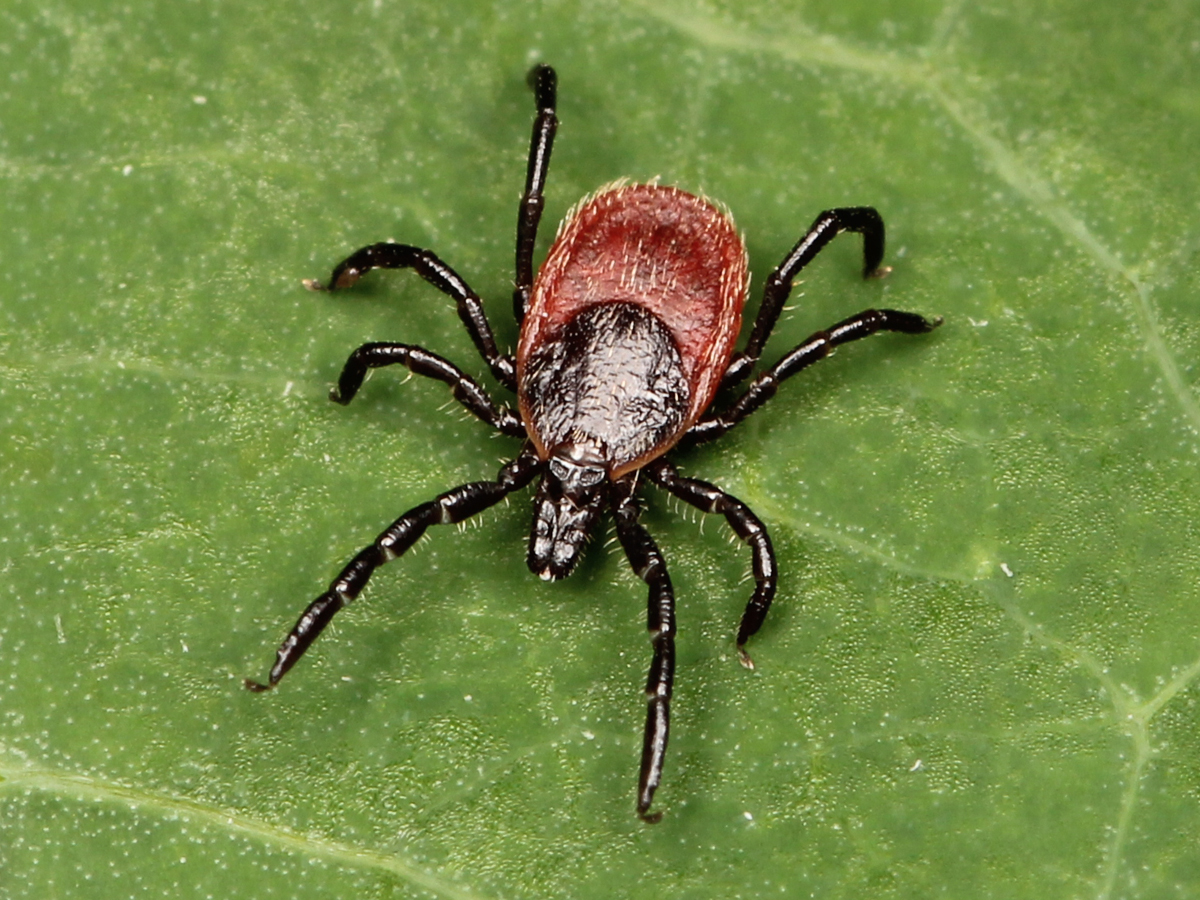 (Natural News) Although you’ve almost certainly heard of Lyme disease, there’s a good chance that you don’t know anyone personally who has been diagnosed with it. Most doctors are very hesitant to diagnose it, and evidence is pointing to the disease being originally developed as a biological weapon.

The illness, which causes loss of memory, constant pain, crippling fatigue, and possibly psychosis, blindness and paralysis, can sometimes be fatal. It’s caused by the bacterium known as Borrelia burgdorferi and is usually transmitted to people via the bite of an infected tick. While many cases can theoretically be treated successfully by a round of antibiotics over the course of a few weeks, it’s often not diagnosed in time for successful treatment.

It can begin with a distinctive bull’s-eye rash, but not everyone will get it, and some people have a different type of rash. This can make it hard for people to get antibiotics before it has progressed too far.

This is compounded by its remarkable ability to avoid detection in routine tests by altering the outer surface protein of its cells, making many people test negative when they do actually have the disease. It also mimics a range of other illnesses, leading to no small number of misdiagnoses. It presents itself in a unique way among various patients, which can even leave patients being dismissed by their doctors as hypochondriacs.

One theory is that Lyme disease originated in the Animal Disease Center on Plum Island, a site that has been linked to biological weapon experiments during the Cold War and a place where Nazi scientists once worked.

Situated off the coast of Long Island, it was first set up to study foot and mouth disease. It’s now part of the Department of Homeland Security, and it is shrouded in secrecy.

Plum Island is located just a few miles off of the coast of the rural town of Lyme, Connecticut – the site of the first outbreak of the disease in 1978. A cluster of adults and children who lived there suddenly started experiencing unusual arthritic symptoms with recurrent attacks of pain and intervening periods without symptoms. Some had an unusual skin lesion prior to getting the joint symptoms. Although scientists claim all the island’s animals are killed to prevent the spread of disease, there is nothing stopping birds that fly between the mainland and the island from picking up diseases and spreading them.

One attorney who represents Lyme patients pro bono is baffled by the government’s attitude toward the illness, saying that “it’s weird that no one wants to talk about it, doctors are scared to treat and diagnose it, [and] the government doesn’t talk about it.”

Adding fuel to the fire is the fact that many doctors are very hesitant to diagnose it, and insurance companies generally won’t cover antibiotics for the illness even though they’re typically covered for many other conditions. There’s also the fact that post-World War II experiments carried out on Plum Island used ticks as disease vectors for germ warfare.

Although the Plum Island Animal Disease Center claims its facility doesn’t carry out Lyme research, other experiments they’ve denied in the past, like those of Cold War biological warfare, were later proven to have taken place, so it’s hard to take anything they say at face value.

It’s worth noting that people can’t even get into the facility in most cases. When a small group of reporters asked for access, the New York Times reported that they had to undergo extensive background checks and their visit started and ended with searches by armed guards, who also accompanied them everywhere they went throughout the facility. The use of electronic devices and photography was prohibited.

Although we can’t say for sure that Lyme originated at the facility, no one would dispute the fact that there are too many unanswered questions surrounding the disease, leaving sufferers confused and frustrated. With its dubious origins and doctors’ mysterious unwillingness to diagnose it, this has “biological depopulation weapon” written all over it.