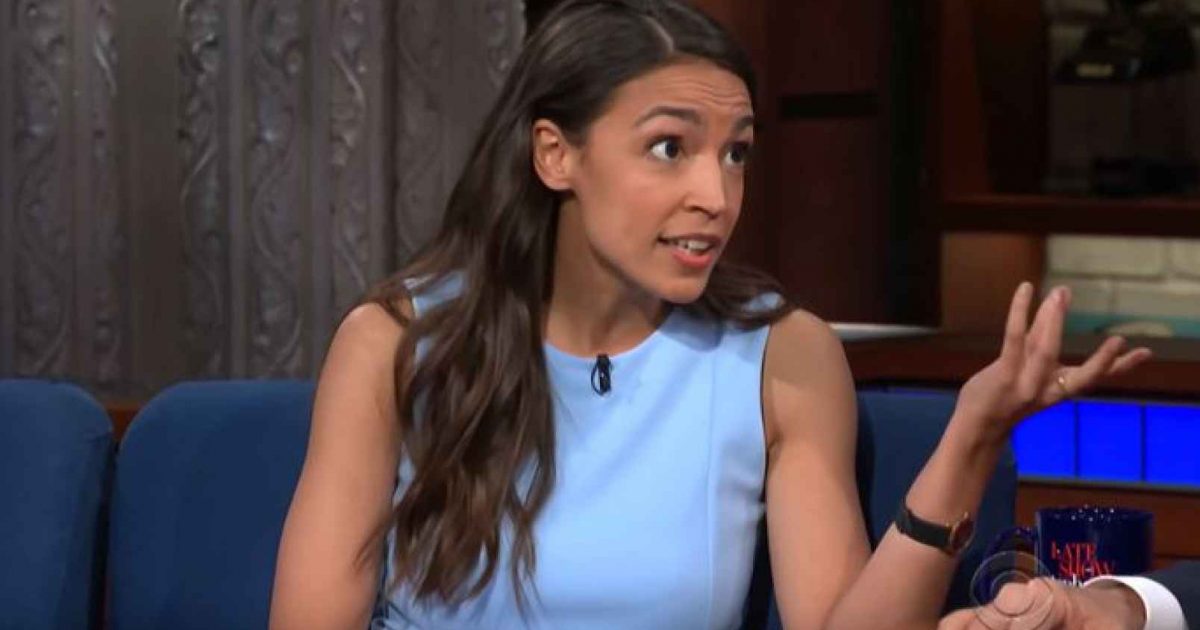 Alexandria Ocasio-Cortez has one skill, saying anything that will get her attention.

“It’s completely unacceptable that members of Congress can force a government shutdown on partisan lines & then have Congressional salaries exempt from that decision,” Ocasio-Cortez tweeted,

This comes from the same woman who was recently claiming that she couldn’t afford to live in D.C. because her salary wouldn’t come in soon enough.

And then it turned out that she could manage to live in D.C. after all and had plenty of cash on hand.

After trying to claim that members of Congress can’t afford to live in D.C., she’s now claiming to want salaries furloughed. Everything that she tweets is a civil rights cause, no matter how contradictory. And her narcissistic posturing is based on asserting things that aren’t true.