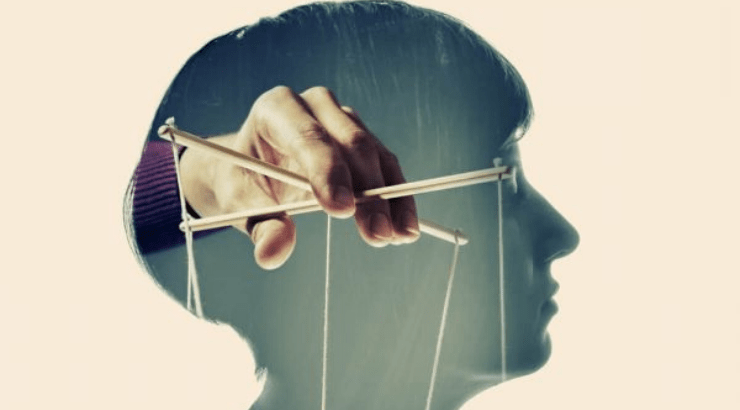 The Nazi core Socialists believe they have the 2020 elections in the bag this November, now having the power to demand mail in voting because of COVID-19. The virus itself, created in a lab in Wuhan Province, China last year was the joint nuclear option used by George Soros and Barack Obama in making sure the anti-American Socialists retake control of the country.

Since the 2016 elections, everything they have tried has failed, from fake polls showing the Socialist candidate way ahead of such as them, showing Jeb Bush with a huge lead over Donald Trump, Obama ordering the DHS to tamper with ballots across the country, to cheating on a state and local level, but the vast turnout of voters who support the USA overcame all of these criminal efforts.

Today, with the COVID-19 scare they can manipulate the votes by manipulating the voters in restricting our ability to vote via lockdowns during spikes in those testing positive for the disease, to actual numbers of people sick.

COVID-19 is the perfect application in rigging the election for the Socialists since they can create a spike in infections at any given time, or keep it going longer than it normally would have. Such is the case with New York Governor Andrew Cuomo and California Governor Gavin Newsome in demanding COVID-19 patients be placed in nursing homes where those who are most susceptible to the disease are. By doing this, they drastically bumped up the numbers of cases and the death rate while prolonging the shutdown.

Another example of manipulating the masses at any given point was the gradual return to normal in many states in easing COVID-19 restrictions which was going well with only slight increases in new cases, mainly due to improved testing. Recently, however, we are seeing a dramatic increase in cases, in some instances seeing more infected people now than during the initial wave causing many states to slow their reopening or stop it altogether. This dramatic increase is solely the result of the massive protests and riots across the country. As it is now, most of us are infected both through direct and indirect contact from rioters.

The riots themselves are a result of the George Floyd incident in Minneapolis which was set up and carried out under Obama’s direction, just to create the climate necessary for him to orchestrate civil unrest in achieving two goals. The first is the rapid destruction of American monuments to erase history, heritage, and culture for the implementation of the NWO Socialist agenda. The second, is reviewing their ability to shut down the country whenever they damn well feel like it by purposely manipulating a drastic increase in infections.

COVID-19 is also a weapon being used to influence our minds by keeping us isolated and unable to release stress through social gatherings, sporting events, vacations, and in many cases, the ability to make a living via losing your job or not being allowed to open your business. There is also the fear factor being played as well, where we must be afraid of catching the virus, fearing financial doom, an overall lack of self-worth, and removing any sense of direction we may have through banning social activities and religious services. The shutdowns and resulting restrictions today are a complete duplication of Nazi German propaganda and the process used during that time in history.

The objective now is to hoodwink the general elections in November by demanding mail in voting only, due to the pandemic. This would open the door for voter fraud, manipulation, and cheating on a scale, we haven’t ever seen before in a country that already has one of the most corrupt voting processes anywhere in the world.

We do not have to wait for the Second American Revolution, it’s going on now and has been since the Obama Dictatorship left office and it is only going to get worse.