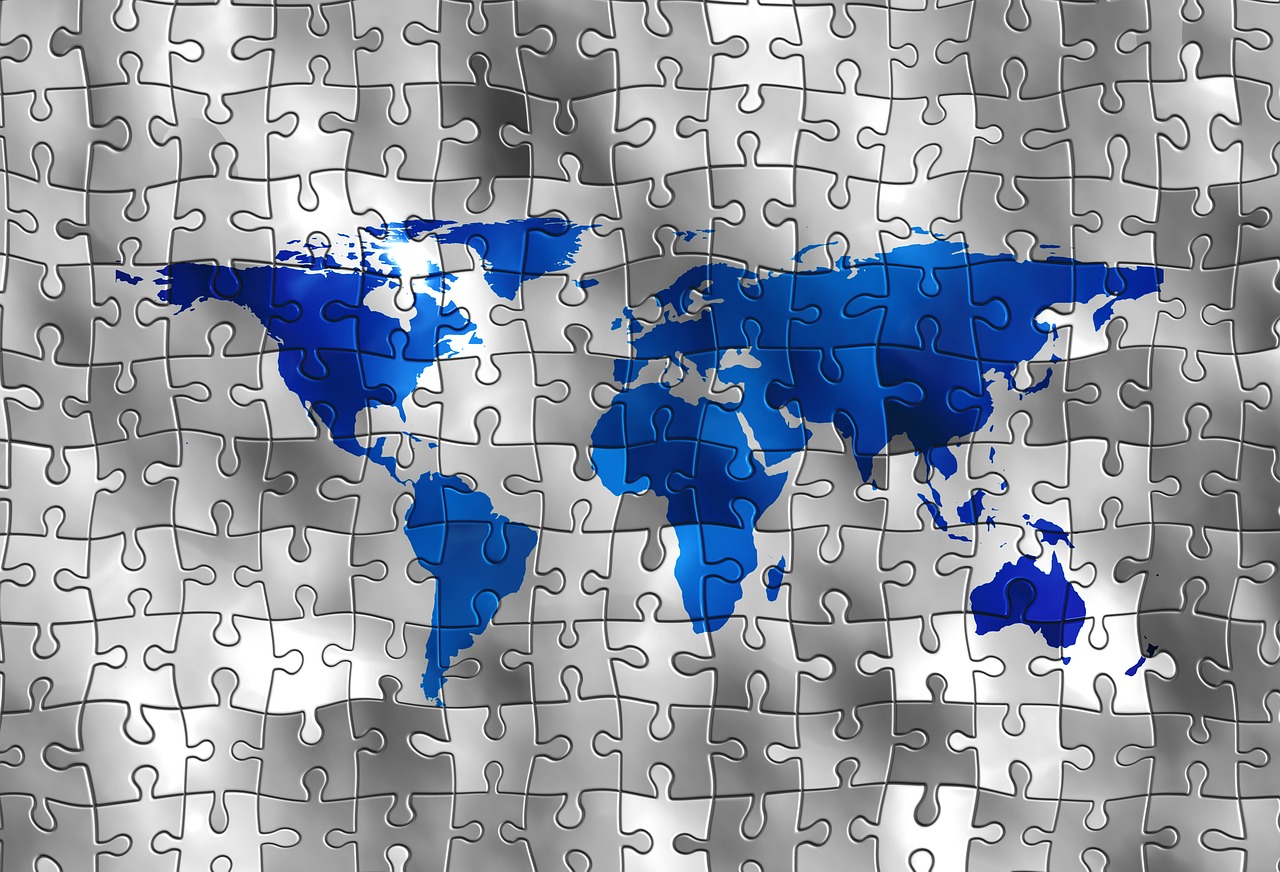 We now have a war that the vast majority of us never wanted. All of our lives are going to be turned upside down, the global economy is going to be absolutely eviscerated, and countless numbers of people are going to die. I am very angry with Vladimir Putin and the Russians for launching a full-blown invasion, because it didn’t need to happen. And I am also very angry with the Biden administration because it would have been so easy to find a diplomatic solution to this crisis. Unfortunately, the time for diplomacy is now over and World War III has begun.

On Thursday, State Department spokesman Ned Price made a stunning admission regarding what this war is really all about.

According to Price, Russia and China “also want a world order”, but he warned that if they win their world order “would be profoundly illiberal”…

China has given “tacit approval” for Russian President Vladimir Putin’s latest invasion of Ukraine, in the judgment of U.S. officials, as part of a joint effort to undermine the institutions that American and allied leaders established to minimize conflict in the decades following World War II.

“Russia and the PRC also want a world order,” State Department spokesman Ned Price said Wednesday. “But this is an order that is and would be profoundly illiberal. … It is an order that is, in many ways, destructive rather than additive.”

It would take an entire book to unpack everything that Price said there.

First of all, by stating that Russia and China “also want a world order”, he was tacitly admitting that the United States and other western nations desire to have a “world order” of their own.

And he implied that what we are witnessing is a battle over who will ultimately run the “world order”.

That should deeply alarm all of us.

Wouldn’t it be nice to live in a world where nobody had global domination as their goal?

And that is actually quite an accurate statement. In virtually every western nation today, even the political parties that are supposed to be “conservative” are extremely liberal.

Of course I don’t want a “world order” run by Russia and China either.

Unfortunately, I don’t think that we get a vote in this.

President Joe Biden has been presented with a menu of options for the U.S. to carry out massive cyberattacks designed to disrupt Russia’s ability to sustain its military operations in Ukraine, four people familiar with the deliberations tell NBC News.

Two U.S. intelligence officials, one Western intelligence official and another person briefed on the matter say no final decisions have been made, but they say U.S. intelligence and military cyber warriors are proposing the use of American cyberweapons on a scale never before contemplated. Among the options: disrupting internet connectivity across Russia, shutting off electric power, and tampering with railroad switches to hamper Russia’s ability to resupply its forces, three of the sources said.

That would be an act of war, and the Russians would inevitably strike back really hard.

And needless to say, we are very vulnerable to cyberattacks.

If we start going back and forth with the Russians, eventually we will be pushed to the brink of nuclear war.

In fact, Vladimir Putin has already raised the possibility of using nukes…

Broadcast live on television at 5.45am Moscow time, President Putin said: “Whoever tries to impede us, let alone create threats for our country and its people, must know that the Russian response will be immediate and lead to the consequences you have never seen in history.”

“All relevant decisions have been taken. I hope you hear me.”

When I first saw that, I could hardly believe what I was reading.

But it is right there in black and white.

It is so simple that even a child can understand what he was saying, but this is how Biden responded when he was asked about Putin’s statements…

REPORTER: “Putin said the West will face consequences greater than any you have faced in history. Is he threatening a nuclear strike?”

Actually, considering how far Biden’s mental abilities have obviously declined, perhaps it is not surprising that he is utterly clueless at this stage.

The rest of the world can see how weak, corrupt and utterly incompetent Biden and his minions are, and so they simply are not afraid of the United States any longer.

And now that the Russian invasion of Ukraine has gone so smoothly, many are anticipating that it could be just a matter of time before China invades Taiwan…

As Russian tanks roll over Ukraine, Vladimir Putin’s crisis will reverberate around the world, possibly most dangerously in the Taiwan Strait. An attempt by Beijing to claim Taiwan by force has just become more likely. That’s not necessarily because there is a direct link between Putin’s invasion of Ukraine and Beijing’s menacing of Taiwan, but because the war for Ukraine is the most unfortunate indication yet of the frightening direction of global geopolitics: Autocrats are striking back.

And if China invades Taiwan, North Korea may decide that is a great moment to launch an invasion of South Korea.

It would be so easy for the dominoes to start falling.

The existing “world order” is starting to come apart at the seams, and a time of great chaos is directly ahead of us.

Ultimately, someone will end up dominating the entire globe once World War III is over, and all of our lives will look very different once we get to that point.