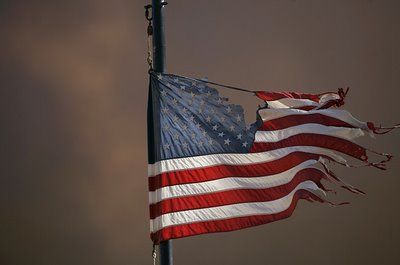 The pendulum will swing back. But for now, the malfeasance of the Right in America, surrendering all moral authority (on every issue) to the Left, means the concept of law and order is on ice. We are nearing a point where black-controlled cities and counties will simply exempt black criminals from being arrested for how they flout the white man’s law.

We aren’t far off in places like Chicago, Dallas, Boston, Philadelphia, Baltimore, Atlanta, Memphis, New York City, and Washington D.C., where black criminality is the norm and district attorney’s seek to change the rules to protect their core constituency.

Well, one of the most important editorial sections in America has taken notice. [America’s Inner-City Cartels: As activists smear and hinder police, will the nation surrender to the forces of lawlessness?, Wall Street Journal, November 18, 2019]:

Headlines were seized this month by the ambush and murder of three American women and six children by drug traffickers in Mexico. Americans were naturally shocked by the brutality of the cartels. But it would be a mistake to think it doesn’t happen here. Similarly brutal crimes frequently occur among black Americans in our own cities, generating much less coverage. There are signs that gang violence is rising—and spilling over its boundaries in a way that puts more innocent people at risk.

“Puts more innocent people at risk…,” is a nice way of documenting law-abiding white people face the consequences of the states inaction on black criminality and black gang violence.

The course we are on in America is the exact opposite path, leading to where civilization collapses.

The pendulum is going to swing back to our side (for good), when the Right in America finally realizes sacrificing any moral ground to the Left represents the suicide of our culture, civilization, and way of life.