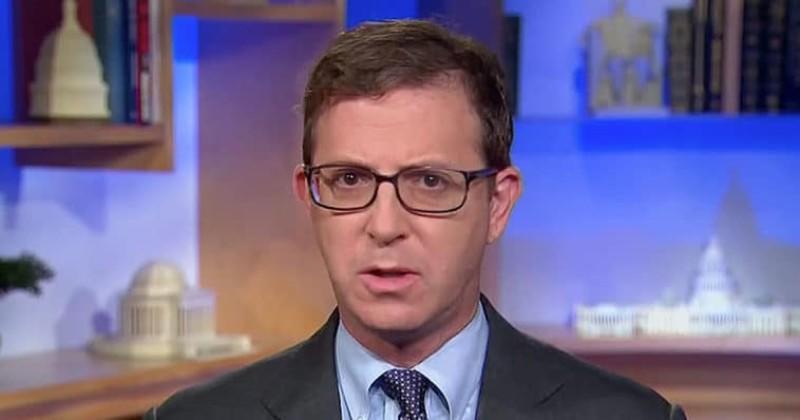 Mark S. Zaid is another attorney that seems to lack any code of ethics or sense of common decency.

In case this is removed from Twitter, here is a screenshot.

Eric Ciaramella’s attorney represents everything wrong with our legal system in this country.

It is one thing to give someone the defense that they are entitled to by law and quite another to go the extra mile to try to gain injustice and special privileges for criminals.

Here’s how Tyler Durden at Zero Hedge put it:

And while everyone is entitled to legal representation, why would Zaid, who allegedly enjoys ‘Disney kids,’ brag about getting clearances for pedophiles?

And people wonder why the Department of Defense has a massive pedophile problem.

It truly boggles the mind!

Oh yes, did you know the DOD had a pedophile problem?

As we learn more about the apparatus behind the effort to impeach President Trump, questions about the Democratic operative attorney representing a CIA whistleblower at the heart of the inquiry have emerged.

On Thursday it emerged that the attorney, Mark Zaid (linked to Clinton, Schumer and John Podesta), tweeted “We will get rid of him,” in reference to President Trump, followed weeks later with the tweet “#coup has started” in support of fired acting Attorney General Sally Yates, who refused to enforce an Executive Order banning the admission of refugees from certain countries.

In response to his anti-Trump tweets, Zaid said on Friday: “I was referring to a completely lawful process of what President Trump would likely face as a result of stepping over the line, and that particularly whatever would happen would come about as a result of lawyers.”

“The coup comment referred to those working inside the Administration who were already, just a week into office, standing up to him to enforce recognized rules of law.” -Mark Zaid

Zaid is the founder and director of the James Madison Project, which still lists Clinton campaign manager John Podesta as a member of its board in a hidden area of the website (archive here).

What Zaid hasn’t addressed is why his alleged YouTube channel ‘liked’ videos about “Disney Girls,” and why he enjoys going to children’s theme parks alone based on his social media history.

One does not need kids to be all the Disney one needs and wants to be pic.twitter.com/3Fymj86zKG

Why would the whistleblower’s lawyer brag about this? https://t.co/R8Wz9s81FL

Indeed, why would the whistleblower’s lawyer brag about this?

Well, he wasn’t the whistleblower’s lawyer YET and look at this one…

This guy was posting stuff about a known pedophile’s attorney, probably in envy.

After all, having Disney star pics on your computer is not like being at Epstein’s pedo world where the action is real.

This guy is a scumbag who will push for his scumbag client to get rid of the best President America has had in decades.

We all know that Trump is not perfect, but he’s the best thing to happen to this country in a long damn time.

Leftists can’t accept that and want him gone.

This is what we are up against America.