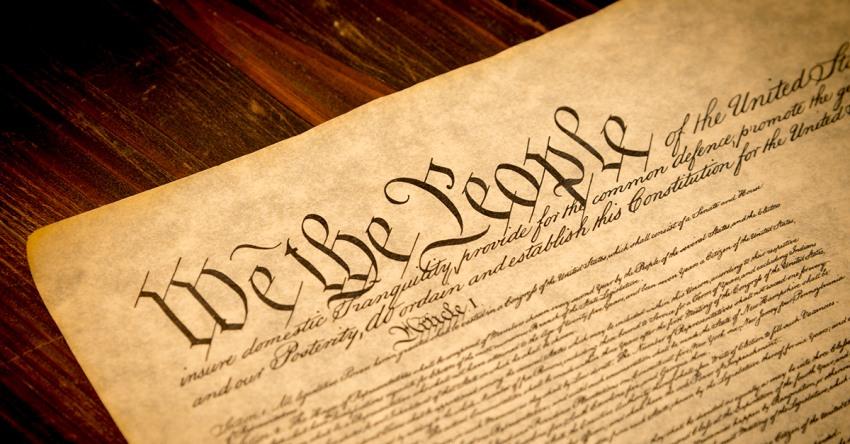 Don’t you love how politicians write their bills with pleasant sounding titles only to completely violate your rights and the law? Such was the case with The Equality Act, and though it is expected that the party that supports the depravity of sodomy, lesbianism, transgenderism and bi-sexuality would support this bill, there are at least eight Republicans that supported the measure and they need to be called out.

So, here they are:

Not only did they sell out Christian’s freedom, but anyone’s freedom to discriminate, which is a part of the First Amendment’s statement about freedom of assembly.

I have written about this before and Judge Andrew Napolitano expounded on the issue in his book It Is Dangerous to Be Right When the Government Is Wrong: The Case for Personal Freedom.

Daniel Greenfield rightly notes, “It does figure that there would be three New Yorkers in the mix. And Stefanik’s vote was inevitable. Katko seems to have some odd obsessions. He’s still fighting to replace Hamilton on the Twenty with Harriet Tubman. Brooks is on the fairly liberal side, but also represents a liberal district, and she’s faced primary challenges before. Brooks claims to be pro-life. The Equality Act clearly isn’t. But she argues that she’ll be able to improve the bill later.”

“That’s fairly obvious nonsense,” Greenfield concluded. “And the excuse that every Republican who sells out the party’s principles makes.”

It’s time we stop excusing them.