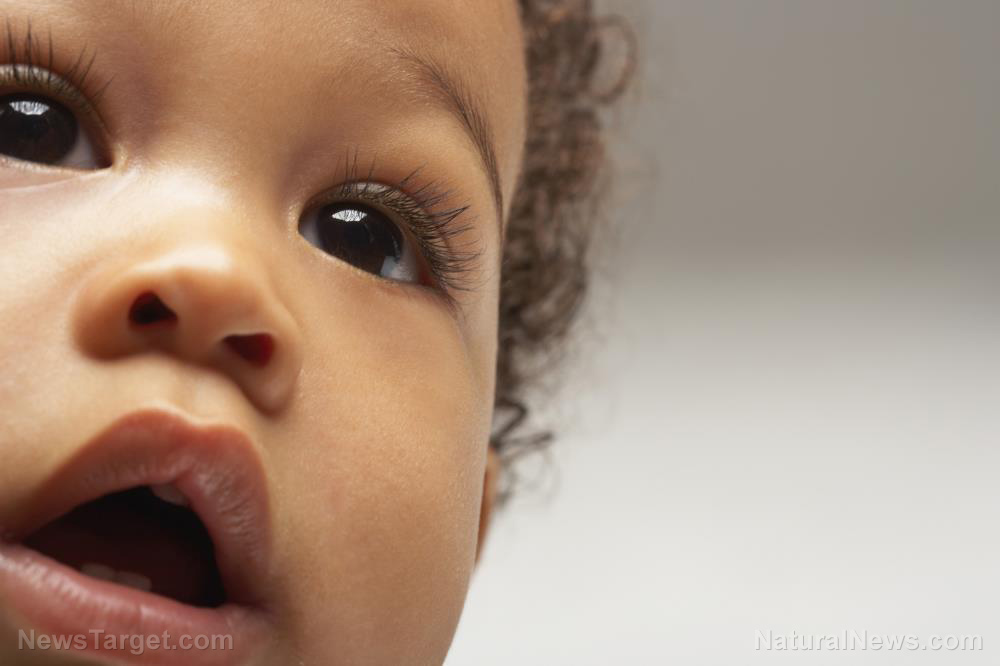 (Natural News) Recent news about the alleged anti-Semitic leanings of the far-left Women’s March organization has been rocking the internet, drawing much-needed attention to the hypocritical racism of this so-called “resistance” movement. But where’s the outcry against the similarly racist organization Planned Parenthood, the “exclusive premiere sponsor” of the Women’s March, as well as the dozens of major corporations that privately fund it?

As we reported last year, Planned Parenthood has played a pivotal role over at least the past century in the systematic extermination of black people through legalized abortion. As you may already know, Planned Parenthood has long perpetuated genocide against people with dark skin by calling its nefarious eugenics agenda “family planning,” luring black people into getting abortions in the name of “reproductive rights.”

With the spotlight now rightfully on the Women’s March for its seemingly discriminatory policies against Jewish people, it’s only fair that Planned Parenthood and the various organizations that support it be similarly called out for their blatant racism against blacks.

“Of Planned Parenthood’s $1.3 Billion in yearly revenue, over 25 percent comes from private donations, including corporate contributions,” reveals 2nd Vote. “We encourage you to reach out to these companies; let them know why you spend your dollars elsewhere.”

So which major companies contribute to Planned Parenthood? Just in the categories of health care, pharmaceuticals, and biotechnology are the following big corporate names, all of which you’ll likely recognize:

For more abortion-related news, be sure to check out Abortions.news.

Regular readers of Natural News probably won’t be shocked by the names on this list, seeing as how every single one of these companies and organizations has been caught at least once engaging in unscrupulous business practices that are inherently anti-human.

Monsanto, for instance, has been dubbed the world’s most evil corporation, and rightly so: Its genetically-modified (GM) crops and corresponding herbicide and pesticide products such as Roundup (glyphosate) are killing not only blacks but people in general at an astounding rate.

The same goes for Susan G. Komen, which several years back launched a ridiculous “Buckets for the Cure” campaign that alleged to help cure cancer by encouraging more people to buy cancer-causing KFC fried chicken buckets at their local fast food franchises.

Naturally, all of the corrupt entities on this list are closely allied with Planned Parenthood – which, immediately following the recent Women’s March controversy, reiterated that it is still “proud” to stand with the Women’s March and everything that it’s trying to do in the world.

“… Planned Parenthood is proud to once again, (sic) join our progressive partners for the #WomensWave mobilization to protect and advance the progress we’ve made as a movement dedicated to equity and justice for all people,” Planned Parenthood announced without so much as a peep of condemnation against the Women’s March for all but eradicating all Jews from its ranks.

And as for the multinational corporations and non-profit groups that continue to support Planned Parenthood, despite the fact that this organization is trying to eliminate all black people from the planet, they, too, remain in silent support of this anti-black genocide.

The good news, though, is that everyday folks like you and I can choose to fight against these companies by voting with our wallets. By choosing not to support the above-listed companies and organizations, you’ll be doing your part to help fight against Planned Parenthood and its evil agenda of genocide against black babies.

“Money speaks – and it begins at the bottom, with Americans’ second vote,” writes Katie Yoder for TownHall.com.