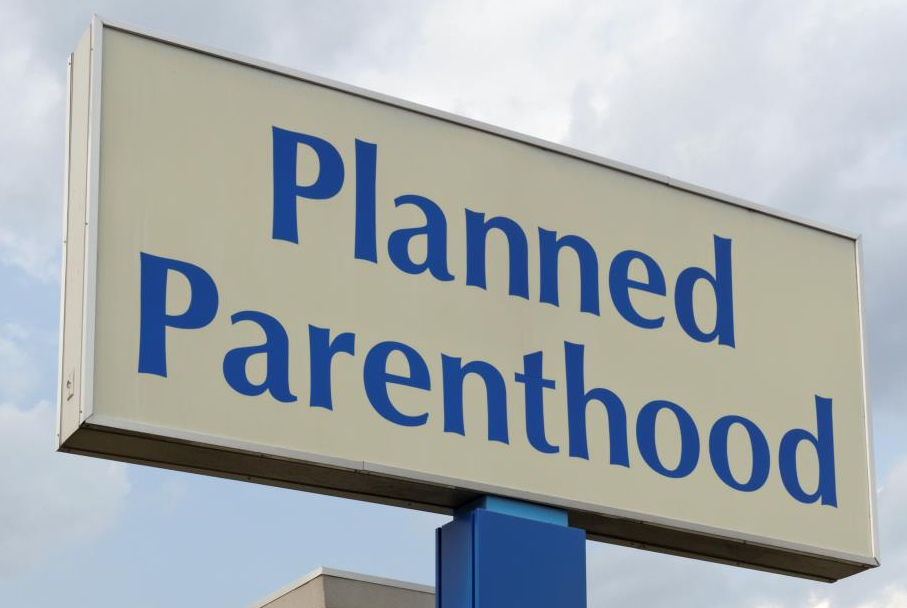 A June 2018 Gallup Poll found that although 60% of Americans support legalized abortion during the first three months of pregnancy, most oppose it in the later stages. Only 28% and 13% still support abortion once a pregnancy reaches, respectively, the second and third trimester. In the third trimester, the unborn baby is often viable outside the womb with medical support.

It is bad enough that 4 of every 10 Americans believe abortion is immoral and should not be legalized. We are compelled by our government to give financial support, by way of our taxes, to the killing of unborn human beings.

Planned Parenthood, the largest abortion business in America, kills some 320,000 unborn babies every year, 900 babies every day. Its most recent annual report showed a record income of $1.46 billion — $400 million of which came from taxpayers. As Senator Rand Paul said in his speech on the Senate floor:

LifeNews reports that on Thursday, August 23, 2018, another effort to defund Planned Parenthood — a pro-life amendment sponsored by Sen. Paul that would revoke taxpayer funding for the abortion mill — failed in the U.S. Senate by a narrow 45-48 vote.

Republicans hold a narrow 51-seat majority in the Senate. Were it not for four senators — two Republicans, and two Democrats who had touted themselves as pro-life — the amendment to defund Planned Parenthood would have passed. By their votes against the amendment, these four senators are forcing 130.85 million Americans to subsidize the killing of the unborn with our hard-earned tax dollars:

“Huge thank you to @SenateDems, @lisamurkowski, & @SenatorCollins for standing up & protecting access to health care.”

Last year, the Senate also fell short of enough votes to defund Planned Parenthood, in part, because of Collins and Murkowski. In a letter to her constituents last summer, Murkowski vowed that she is “committed” to forcing taxpayers to fund the abortion chain. Earlier this week in an interview with Politico, Collins proclaims her fealty to the abortion mill, “I have voted for 21 years now for funding for Planned Parenthood. And yet, they continue to question my commitment. And that is extremely aggravating and unfair.”

Neither Murkowski nor Collins has indicated if they will support U.S. Supreme Court nominee Brett Kavanaugh. Although both pro-abort anti-life senators voted to confirm Justice Neil Gorsuch, they are facing huge pressure from abortion activists to vote against Kavanaugh.