Back in my day if I dared to back-talk my mother, her response was: “That’s okay, I know where you sleep!” 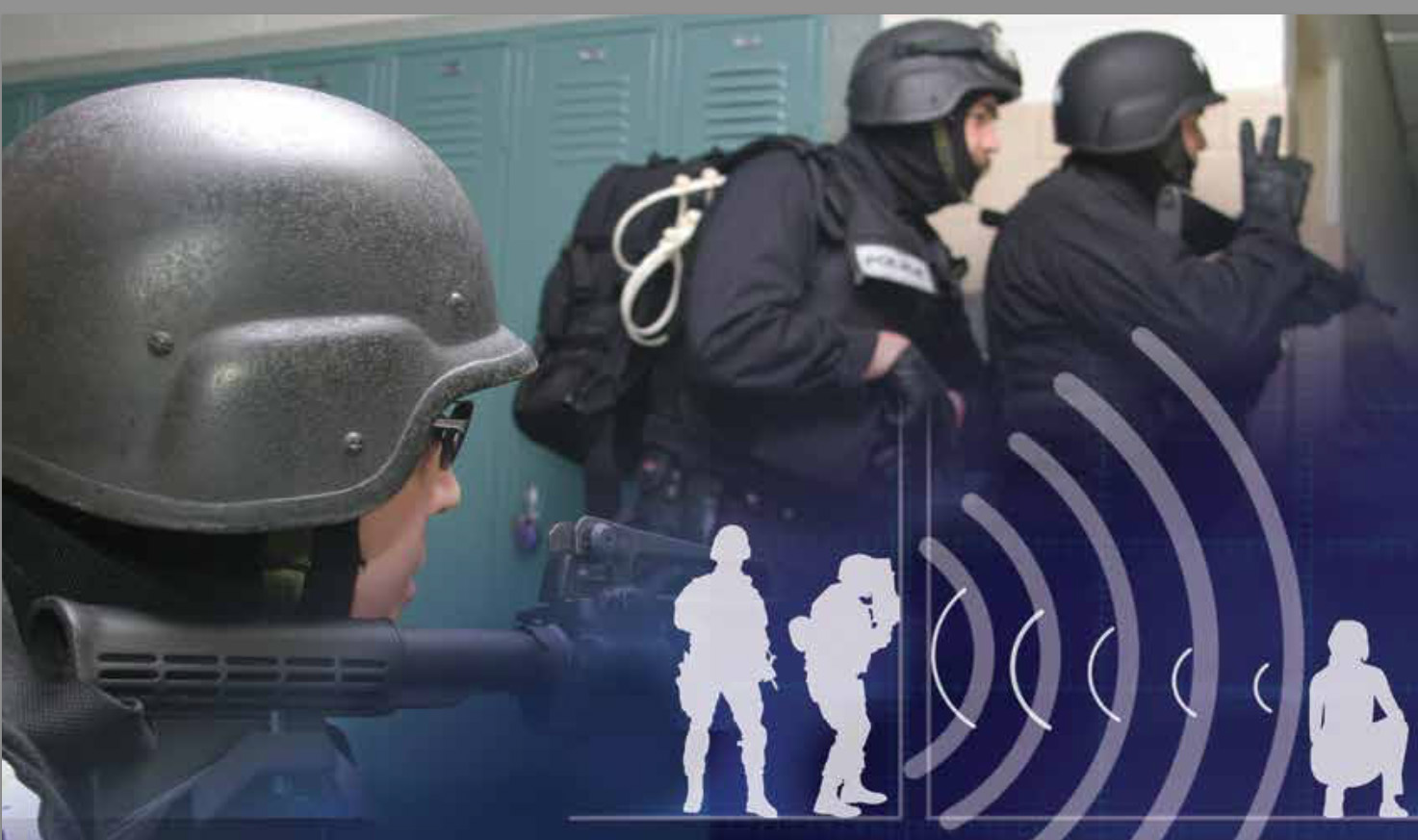 What a terrifying threat. We are most vulnerable when our brain is resting. One of the most exhausting symptoms for veterans with PTSD is the inability to sleep soundly, and the need to awaken often to “check the perimeter.” Over time sleep deprivation can cause poor judgment and paranoia—go long enough and you begin to hallucinate.

They ain’t getting my guns!

We’ve all heard those boasts—maybe made them ourselves. “Cold dead hand” and all that, but how realistic is it to assume we’ll be able to resist an armed assault? I mean, guys in Kevlar, armed to the teeth, firing concussion grenades and gas into our home with our wife and kids there? What would we be up against? I’m not here to tell you how you “should” respond to authorities taking away your guns, but you need to be realistic.

They can see through walls

For well over a decade civilian police forces have had access to through-wall radar devices. The Range-R, for example, can even detect breathing through a concrete wall at sixty feet. There are over a dozen of these type devices ranging from a few thousand dollars to over a hundred-thousand. A Chinese model can even detect if you are sleeping on your back or your side. Many can tell the difference between an animal and a human. Their only weakness is they do have problems seeing through metal walls.

They can’t do that—I have rights

While the Supreme Court did throw out a case where a drug dog detected marijuana plants from outside a residence, through-wall detectors are legal if a warrant is obtained in advance. We have learned recently how easy it is to “convince” a judge to sign your rights away with a warrant, and the lower-end detectors ($6,000) are affordable enough for most police department SWAT divisions to keep in their inventory. Any legal battles you fight will be “after” the raid.

So, what is the best defense against a SWAT raid?

The best defense is an offense in the form of papering your federal and state representatives with demands to not enact gun-grabbing laws in the first place, or to overturn the ones already enacted. Bitching and moaning on discussion boards accomplishes nothing more than lighting up your profile. Your representatives don’t read your DISQUS posts, but the intelligence agencies do! If you haven’t picked up the phone and called your state and local capitol switchboard, and hit their online email system, then you are part of the problem.

Your Sheriff is your last line of defense

Municipal Police Chiefs are appointed, and if you are living under a liberal city council or Mayor, then you can expect an anti-gun liberal chief who answers only to his boss at City Hall. He/she doesn’t give a crap about you or your constitutional rights. To avoid costly lawsuits, most cities will circle the wagons around their police departments.

If you are fortunate enough to live in a more rural area, your duly-elected sheriff is much more likely to stand up for the citizens (voters) in their county. But remember, the liberals who have ruined the cities are fleeing for the countryside to escape the consequences of their past decisions. Most are more affluent than their new neighbors, and they are capable of turning a conservative political environment on its head. You have to maintain a good relationship with your sheriff, and be willing to financially support the best candidate for that position come election time.

We the people can best reduce the likelihood of bloodshed by realizing how vulnerable and outgunned we are, individually. This realization should kick us into gear to get more politically active at all levels of government and to support gun-rights organizations. If this nation ever devolves to the point the government moves to override our second amendment rights, there will be no winners.

WARNING: FBI planning fake false flag “armed protests” that will be blamed on conservatives and used to go after gun rights

ANARCHO-TYRANNY: Same California police that did NOTHING when BLM was rioting now swarm home of honest man trying to register legal firearm

One of the First Executive Orders Biden Will Pass is Gun Control—Will You Comply?