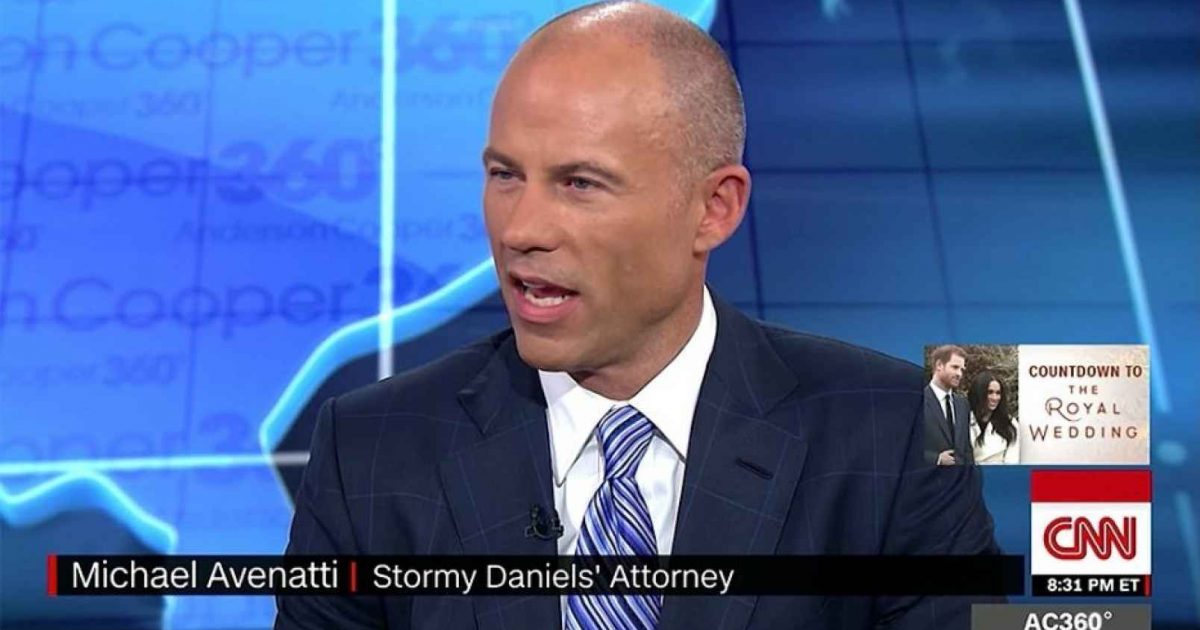 That’s just the headline. The details are surprisingly worse.

But everyone knows that Michael Avenatti only represents the very cream of the crop.

The woman who charges she was gang-raped at a party where Supreme Court nominee Brett Kavanaugh was present, Julie Swetnick, had a lawsuit filed against her by a former employer that alleged she engaged in “unwelcome, sexually offensive conduct” towards two male co-workers, according to court documents obtained by The Daily Caller News Foundation.

That’s the sum of her accusation. She was at a party. Kavanaugh was at the party. Some women were gang raped at the party. Not by Kavanaugh. But she didn’t see any of it happen.

WebTrends, a web analytics company headquartered in Portland, filed the defamation and fraud lawsuit against Swetnick in Oregon in November 2000 and also alleged that she lied about graduating from Johns Hopkins University.

Swetnick’s alleged conduct took place in June 2000, just three weeks after she started working at WebTrends, the complaint shows. WebTrends conducted an investigation that found both male employees gave similar accounts of Swetnick engaging in “unwelcome sexual innuendo and inappropriate conduct” toward them during a business lunch in front of customers, the complaint said….

After a WebTrends human resources director informed Swetnick that the company was unable to corroborate the sexual harassment allegations she had made, she “remarkably” walked back the allegations, according to the complaint…

It’s like Swetnick really is Salazar, minus the anti-Semitism.

And of course, it gets worse.

In July, one month after the alleged incident, Swetnick took a leave of absence from the company for sinus issues, according to the complaint. WebTrends said it made short-term disability payments to her until mid-August that year. One week after the payments stopped, WebTrends received a note from Swetnick’s doctor claiming she needed a leave of absence for a “nervous breakdown.”

“In short, Swetnick continued to claim the benefits of a full-time employee of WebTrends, sought disability payments from WebTrends’ insurance carrier and falsely claimed unemployment insurance payments from the District of Columbia,” the complaint states.

Swetnick allegedly hung up the phone on WebTrends managers calling to discuss why she applied for unemployment benefits, according to the complaint. She then sent letters to WebTrends’ upper management, detailing new allegations that two male co-workers sexually harassed her and said that the company’s human resources director had “illegally tired [sic] for months to get privileged medical information” from her, her doctor and her insurance company.

WebTrends also alleged that Swetnick began her fraud against the company before she was hired by stating on her job application that she graduated from John Hopkins University. But according to the complaint, the school had no record of her attendance.

Her hearing is bound to go well.