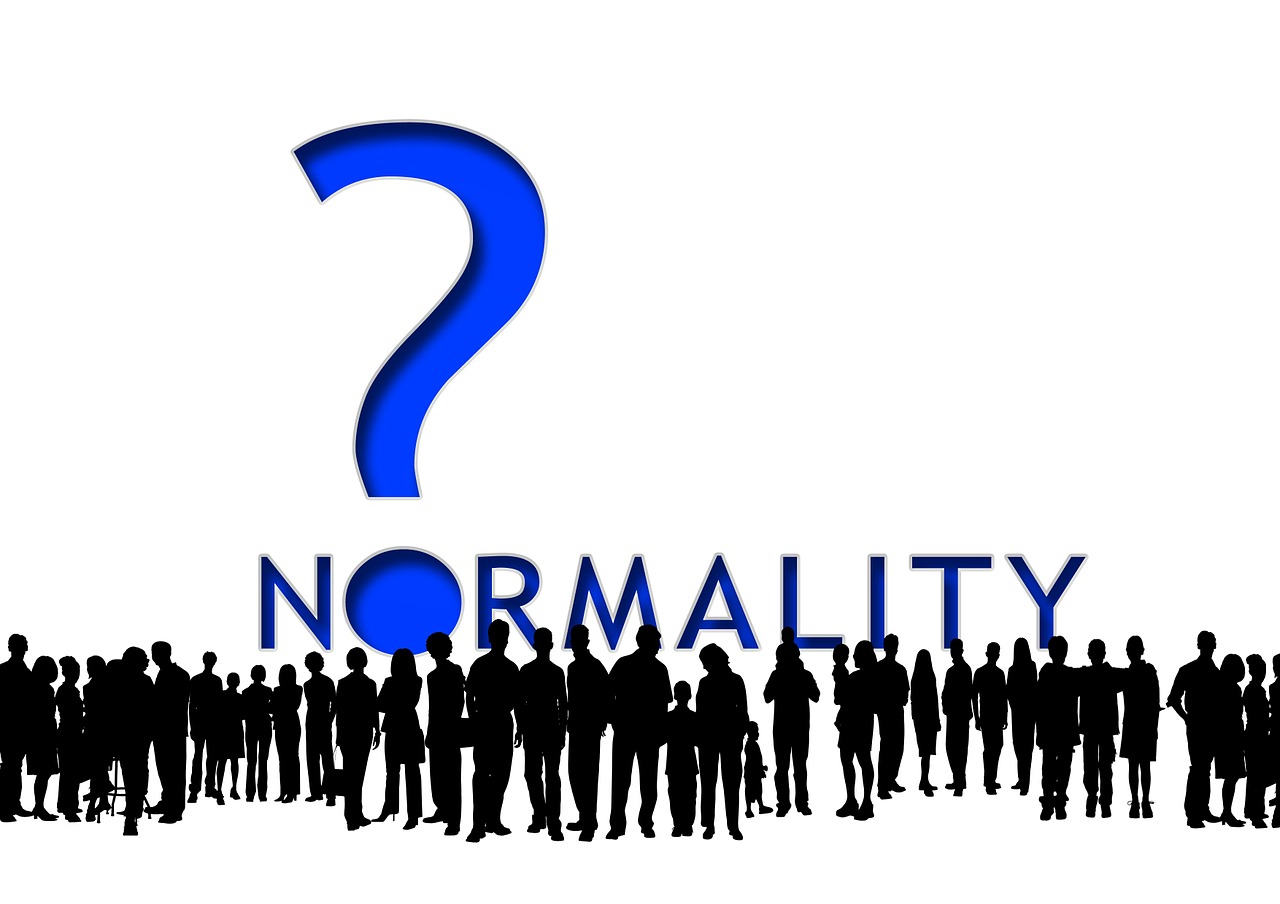 The “good times” were supposed to be rolling by now, but instead the wheels are starting to come off, and the economic outlook for the rest of the year is not good at all. Just yesterday, I warned my readers that things were about to get worse, and it only took exactly a single day for that to actually happen. As you will see below, major factory shutdowns were just announced, and that is going to make shortages even worse. Fear of COVID is restricting production all over the globe, and meanwhile national governments and central banks have been absolutely flooding their systems with fresh cash. As a result, we now have way too much money chasing way too few goods and services, and anyone that has taken ECON 101 will tell you that will inevitably result in higher prices and shortages.

As I discussed yesterday, if there is something that you need to buy, run out and get it now because the shortages are only going to get worse in the coming months.

On Thursday, General Motors shocked the entire nation when it announced that it is going to be closing down almost all of its manufacturing facilities due to our ongoing shortage of computer chips…

I knew that things were bad, but I didn’t know that they had gotten this bad.

Ford Motor is once again cutting production of its F-150 pickup truck and other highly profitable vehicles due to the ongoing global shortage of semiconductor chips.

The automaker informed employees Wednesday of the cuts, which also impact production of its larger Super Duty pickups and Expedition SUV.

This was supposed to be a time when vehicle sales were soaring to all-time highs, but thanks to a lack of chips the number of new Ford vehicles that were sold last month was down by a whopping 33 percent compared to a year ago…

U.S. sales of Ford Motor’s new vehicles last month declined by 33.1% from a year earlier due to an ongoing global shortage of semiconductor chips that’s wreaking havoc on the automotive industry, the company said Thursday.

The Detroit automaker’s sales capped off a dismal month of U.S. auto sales in August, which plummeted to an adjusted selling rate of 13.09 million vehicles. That’s the worst pace since June 2020 and down from this year’s peak of 18.5 million in April, according to auto data firm Motor Intelligence.

Demand is not the problem.

There is simply not enough Ford vehicles to go around right now, and this has pushed dealer inventories to frighteningly low levels…

Dealers only have about 942,000 vehicles in inventory for retail sale, compared with roughly 3 million before the coronavirus pandemic two years ago, according to Thomas King, president of the data and analytics division at J.D. Power.

Of course it isn’t just the auto industry that is dealing with these sorts of problems.

Supply chains all over the globe are in a state of complete and utter chaos, and it just seems to keep getting worse with each passing day. I really like how Wolf Richter has described the current state of affairs…

Yesterday, just outside the ports of Los Angeles and Long Beach, a record 44 container ships were anchored, waiting. And there are hundreds of these ships hung up somewhere globally, trying to get into a port, or they’re being rerouted to different ports. And all this takes time.

And containers are stuck in ports because railroads are backlogged, trucking companies are troubled by driver shortages, and containers are hung up in railyards and clog them up to where some railroads have stopped routing trains to those particular railyards until the backlog is cleared, thereby further contributing to the pileup of containers at ports.

And each extra day that a loaded container doesn’t get to its destination is a day that it cannot be unloaded and returned to the flow of containers, and cannot be sent to a manufacturer that has goods ready to ship but cannot ship them because they cannot get empty containers.

In my last article, I discussed the fact that experts are already warning that Christmas has been ruined because of all the mayhem.

And now fear of Delta and other variants threatens to gum up the works even more. Most Americans had assumed that we would be “returning to normal” by now, but instead we seem to be going in reverse in a lot of ways…

The delta variant of the coronavirus is preventing a return to normal and pumping the brakes on the economic recovery. Major corporations such as Apple, Facebook and Ford have pushed back their return-to-office dates from September to January. Schools are reinstating mask mandates and, in some cases, dealing with virus outbreaks, sending students home to quarantine. Restaurants and retailers are scaling back hours, as workers remain hesitant to return to lower-paying service jobs in which they are also more exposed to the virus. Meanwhile, brands including Nike and Gap are warning that factories in Vietnam and elsewhere aren’t operating at full capacity and that some items may not be available as the coronavirus surges around the world.

Authorities thought that they would be able to have the pandemic under control by now, but they have dramatically failed.

As long as these variants are sweeping across the globe like wildfire, there definitely will not be a return to “normal” any time soon.

The machinery of our economy is being shaken at a very basic level, and many believe that this is just the beginning.

For many years there have been warning signs, but our leaders have somehow been able to hold the U.S. economy together.

But now inflation is out of control, shortages are becoming exceedingly painful and confidence in our national leaders has plummeted to extremely low levels.

We haven’t even reached the official end of summer yet, and things are already starting to become very, very interesting.