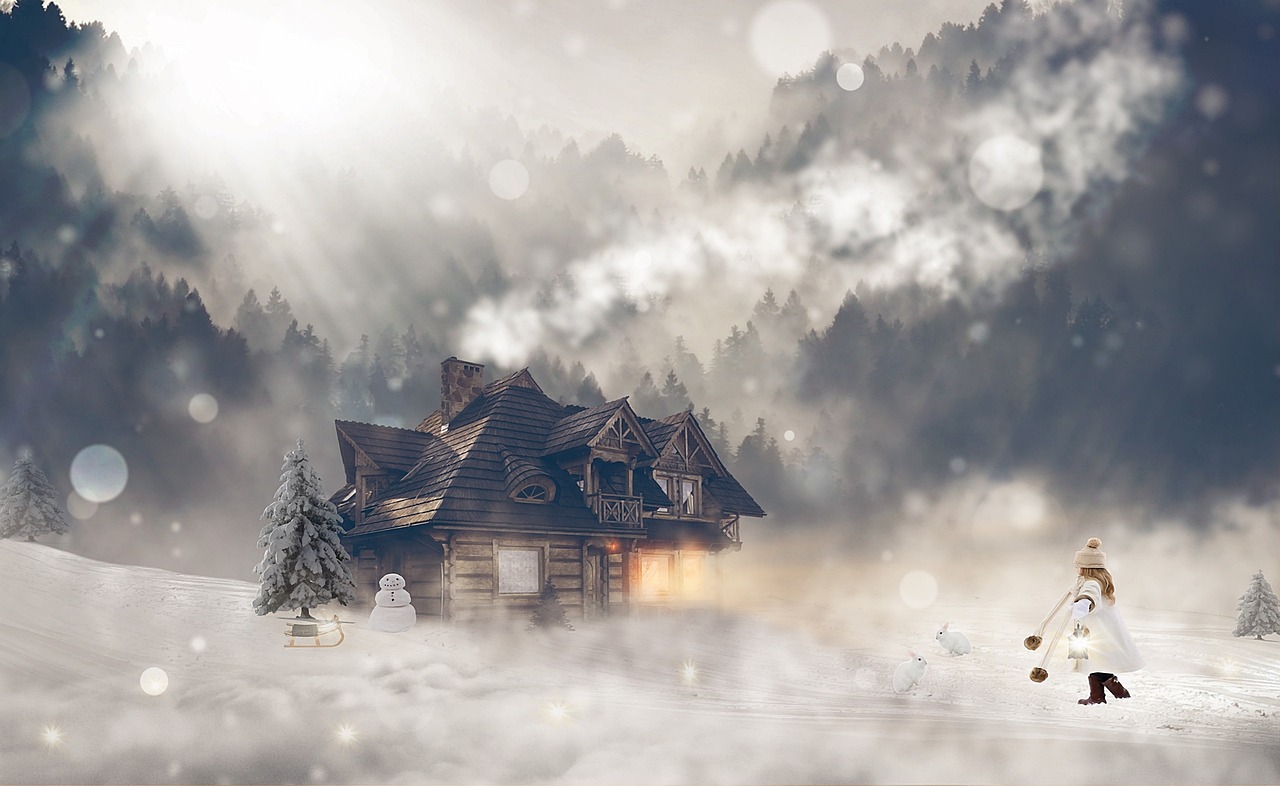 It is starting to get cold outside. Are you ready for a winter that will be unlike any other? As I have been documenting on The Economic Collapse Blog for months, the nightmarish global energy crisis that has erupted is not going to end any time soon. In fact, it has the potential to get a whole lot worse in 2023 and beyond. Energy prices have already risen to absolutely absurd levels, and now winter is coming. Unfortunately, many forecasters are warning that this winter is going to be a doozy. Colder than normal temperatures are expected across much of the northern hemisphere, and if that actually happens that would put a tremendous amount of strain on the system.

For example, just look at what New England is potentially facing. According to the Wall Street Journal, residents of the six states which make up the region could actually experience “rolling blackouts” if this turns out to be a really cold winter…

New England, which relies on natural-gas imports to bridge winter supply gaps, is now competing with European countries for shipments of liquefied natural gas, following Russia’s halt of most pipeline gas to the continent. Severe cold spells in the Northeast could reduce the amount of gas available to generate electricity as more of it is burned to heat homes.

The region’s power-grid operator, ISO New England Inc., has warned that an extremely cold winter could strain the reliability of the grid and potentially result in the need for rolling blackouts to keep electricity supply and demand in balance. The warning comes as executives and analysts predict power producers could have to pay as much as several times more than last year for gas deliveries if severe weather creates urgent need for spot-market purchases.

New England will likely be directly competing with the European Union for dwindling supplies of natural gas this winter.

Unfortunately, there is probably not going to be enough to go around.

Europeans have been urged to conserve energy for months, but much of the population is not heeding those warnings.

As a result, many EU countries could also be facing blackouts in the months ahead…

The European Union could face blackouts this winter as the continent faces an ongoing energy crisis amid Russia’s war in Ukraine, but Brussels is preparing for worst-case scenarios, according to EU Crisis Management Commissioner Janez Lenarčič.

Asked in an interview published Tuesday by Germany’s RND media network whether EU countries would need disaster relief due to the energy crisis, Lenarčič responded: “Yes, that is quite possible.”

If the power is completely shut off where you live for several hours on one of the coldest days of the year, what will you do?

In Ukraine, much of the country is without power right now.

The Russians have started to systematically go after the nation’s power grid, and at this point approximately 30 percent of all Ukrainian power stations are not functioning…

Blackouts have struck more than 1,000 towns and villages in Ukraine after a series of Russian attacks.

The Kremlin has killed more than 70 people in the past fortnight after ordering rocket and drone strikes on Ukrainian cities.

President Volodymyr Zelensky said 30% of Ukraine’s power stations have been knocked out in the blitz. Sections of Kyiv have been left without water and power following further blasts today.

The Russians can completely destroy the Ukrainian power grid if they wish to do so.

Will they go that far?

Needless to say, the weather is already starting to get really cold in some parts of Ukraine, and we are being warned that a long-term lack of power could result in an unprecedented humanitarian crisis…

WHO Regional Director for Europe Hans Henri P. Kluge said at the media briefing that the organization is working to anticipate and prepare for the challenges of the approaching “brutal” winter in its humanitarian response to Russia’s war on the country.

Kluge remarked that risk of COVID-19, frostbite, hypothermia, pneumonia, stroke and heart attack will likely increase among Ukrainians who are living “precariously,” whether in substandard shelters, without access to heating or by regularly moving to different locations.

I got the chills just reading those two paragraphs.

It is starting to get cold here in the United States as well. In fact, some cities near the Great Lakes just received more than a foot of snow…

The cold front has seen freeze alerts issued for more than 89 million Americans in states in its path, already offering rounds of snow, rain, and high speed winds in the Great Lakes.

More than 13 inches of snowfall recorded in cities near the lakes such as Ironwood and Marquette, as well as up to four inches in nearby Minnesota and Wisconsin.

The coldest air of the season so far has the South in its grip and near-freezing temperatures could set new record lows across a wide swath of the region into midweek.

AccuWeather meteorologists have been tracking a powerful disturbance since last week as it swept out of Canada and into the central and eastern United States. While this storm continues to bring the first snowflakes of the season to parts of the Midwest and Northeast, areas farther south will be in line for a dose of cold air that some may not be accustomed to handling so early in the season.

It already feels like winter for tens of millions of Americans.

But the official beginning of winter is still more than two months away.

However, now things are changing in a major way.

Energy prices are absolutely skyrocketing, and officials all over the globe are warning of “blackouts” this winter.

I hope that you got prepared ahead of time, because this winter is going to exceedingly challenging for millions upon millions of people.