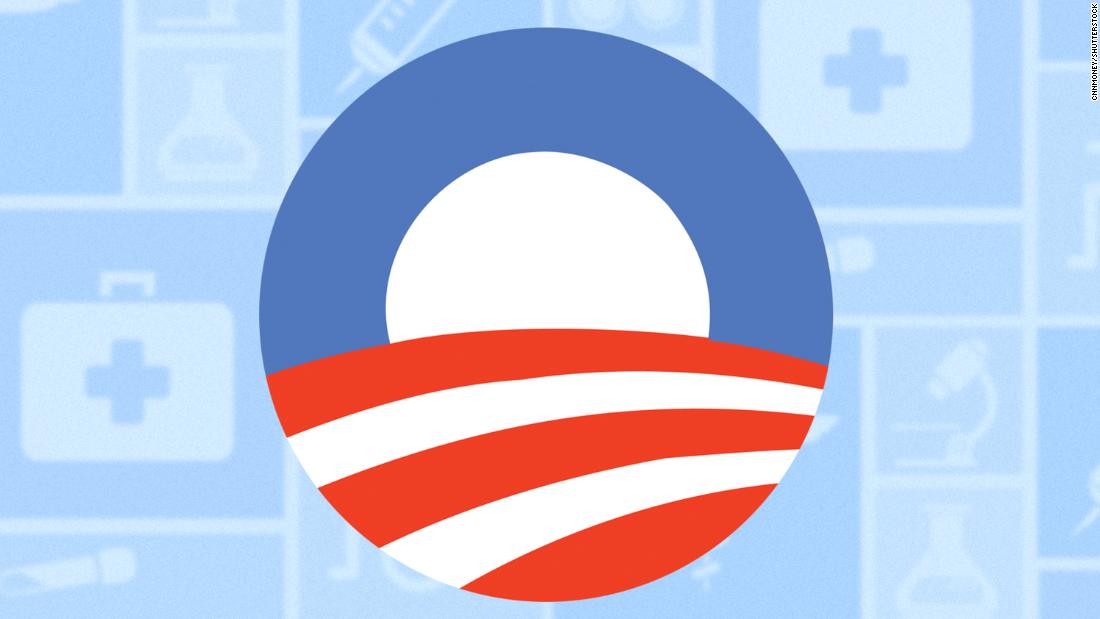 When crafting Obamacare, the top priority for policy writers was not identifying the best ways for patients to receive the medical care they needed, but instead to identify ways to reduce the costs of care. Rather than working to undo the labyrinth of regulation and government programs that directly contribute to the high costs of American healthcare, the policy wonks within the Obama Administration worked to identify ways government could save money by reforming existing programs and changing the operations of hospitals.

One such initiative was the Hospital Readmissions Reduction Program, designed by the government agency in charge of Medicare and Medicaid. The purpose of the plan was simple, studies showed that 20% of Medicare patients discharged from hospitals ended up returning within 30 days – often for preventable causes. The aim of this new program was to incentivize hospitals to take proactive measures to treat such patients by penalizing them for high readmission rates.

The program was initially hailed as one of the most successful parts of the Affordable Care Act. Readmission rates went down, resulting in savings for the Medicare program. Some even called for expanding the program.

While the program did manage to save the government money, new studies now show that the savings may have contributed to thousands of preventable deaths.

[A] deeper look at the Hospital Readmissions Reduction Program reveals a few troubling trends. First, since the policy has been in place, patients returning to a hospital are more likely to be cared for in emergency rooms and observation units. This has raised concern that some hospitals may be avoiding readmissions, even for patients who would benefit most from inpatient care.

Second, safety-net hospitals with limited resources have been disproportionately penalized by the program because they tend to care for more low-income patients who are at much higher risk of readmission. Financially penalizing these resource-poor hospitals may impede their ability to deliver good care.

Finally, and most concerning, there is growing evidence that while readmission rates are falling, death rates may be rising…. If we assume that the program was directly responsible for these increases in mortality and that prior trends would have continued unabated, the program may have resulted in 10,000 more deaths among patients with heart failure and pneumonia.

The authors of the article conclude by asking the question “Why are policies that profoundly influence patient care not rigorously studied before widespread rollout?”

The better one is, “why should government policy makers be influencing the general practices of hospitals in the first place?”

Unfortunately this is simply the latest example of the dangers of government managed healthcare in America. From government insurance plans with payment schedules, to medical coding, to top-down government programs waged in the name of “costs control,” Washington politicians have continued to place government bureaucrats and insurance companies between a patient and their medical professional.

In the words of Dr. Michel Accad:

Of all economic sectors, health care should clearly rank among those most dependent on local knowledge. After all, how to best treat a patient is decidedly circumscribed in the here and now. Yet, lured by the idea that medicine is a scientific enterprise, we persevere in our attempt to manage health care with the same methods that would fail to optimize the construction and distribution of even a simple pencil.

While this new study should give pause to all federal policymakers striving for even greater government control over healthcare, we know that it won’t. Already the drumbeats are growing for the Democratic-controlled House to force a vote on the misnamed Medicare for All bill championed by Bernie Sanders and his fellow democratic socialists.