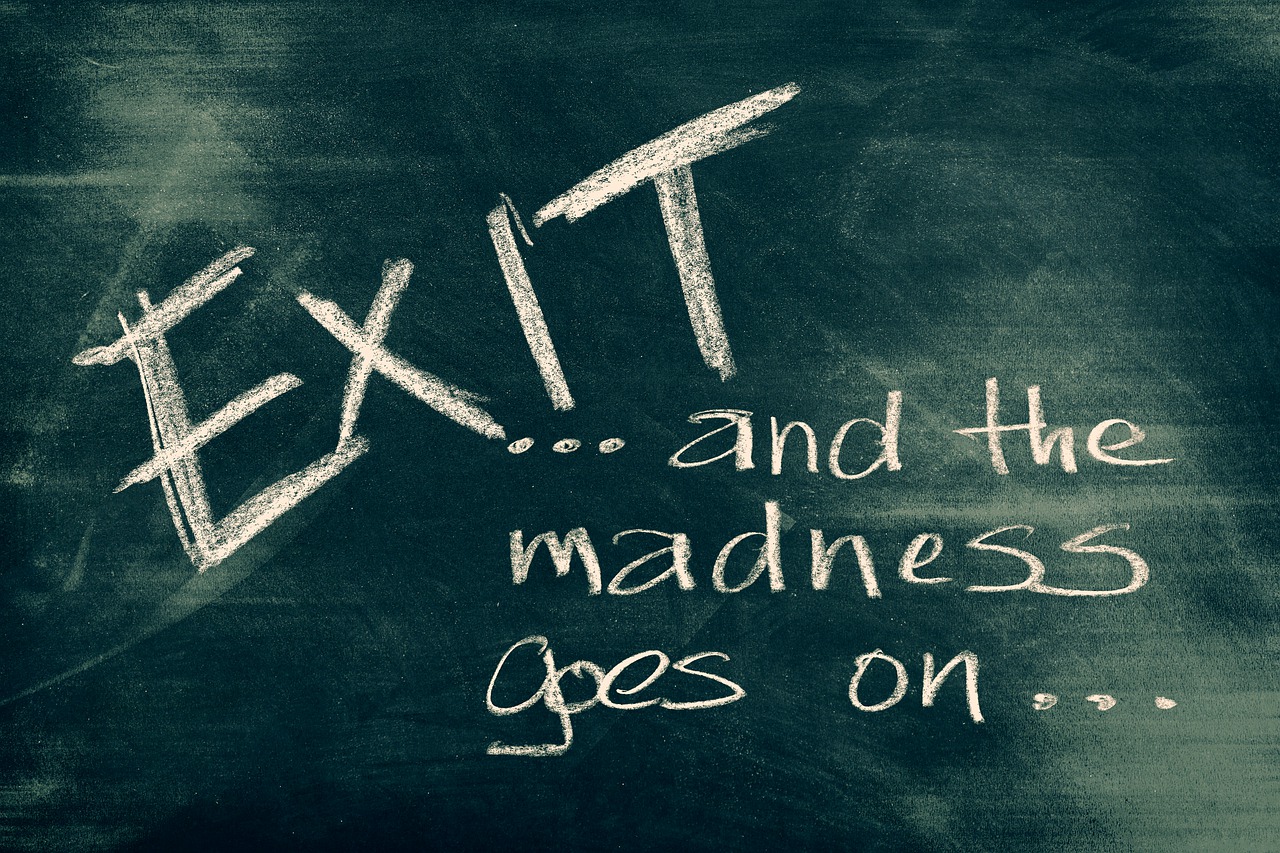 The last two years have greatly shaken America, and our country will never be the same as a result. If you would have told someone two years ago that in 2021 millions of people would run around wearing masks all day and that the federal government would be relentlessly pushing a large scale mass injection campaign, that person probably would have thought that you were nuts. But now this is the “new normal”. Our freedoms and liberties have been permanently eroded, and now that they have gotten away with pushing the envelope so dramatically, government entities on all levels will be ready to flex their muscles again once the next major crisis comes along.

You could argue that we should just vote out the politicians that are running things on the state and federal levels, but exactly how are we supposed to do that?

After what we witnessed last November, tens of millions of Americans won’t believe that our system of choosing leaders is legitimate ever again.

Of course those that are currently running things could attempt to restore faith in the system by getting rid of all the voting machines and by instituting real reforms that would make the process as transparent as possible, but we all know that they will never do that.

The last couple of years have been extremely painful for our economy as well. More than 70 million Americans filed new claims for unemployment benefits last year, homeless encampments started popping up like mushrooms all over the country, and countless numbers of small businesses shut down permanently. In fact, most Americans say that they have lost a favorite local business as a result of the pandemic…

Few people have escaped the financial impact of the coronavirus pandemic and that’s especially true for local ‘mom and pop’ shops. A new study finds half of Americans have witnessed their favorite local businesses close down because of COVID-19.

A survey of 2,000 people reveals 68 percent personally know a local business owner impacted by the pandemic. According to respondents, the most commonly impacted businesses include cafes (62%), retail shops (58%), gaming shops (55%), and book stores (54%).

On Thursday, we learned that another 444,000 Americans filed new claims for unemployment benefits last week.

In 2019, such a number would have been considered catastrophic.

But in the “new normal”, that number is actually considered to be “good news”.

Our politicians have tried to make everyone feel better by sending out waves of huge government checks, but that has just created rampant inflation and widespread shortages.

We are also losing the peace on our streets. Murder rates were way up in major cities all over America in 2020, and in most of those cities they are even higher this year.

And it isn’t just men that are shooting men. Today, I came across an article about an “eight-woman brawl” that resulted in a pregnant mother being gunned down…

A pregnant mother was shot and killed while she sat in her car close to an eight-woman brawl that erupted in gunfire.

The deadly confrontation took place just before 6pm Tuesday in the 1200 block of Valencia Avenue in Hemet, which is located 75 miles southeast of Los Angeles.

Family members identified the 27-year-old who had been shot in the head and died after being flown to a county trauma center as Tamika Haynes.

You would have never read about such a thing happening on the streets of America in 1950.

These days, we seem to be losing control of just about everything, and that even includes the technology that we have become so dependent upon. Hackers are causing nightmares for large entities all over the U.S., and in many cases absolutely enormous ransoms are being paid out…

CNA Financial Corp., among the largest insurance companies in the U.S., paid $40 million in late March to regain control of its network after a ransomware attack, according to people with knowledge of the attack.

The Chicago-based company paid the hackers about two weeks after a trove of company data was stolen, and CNA officials were locked out of their network, according to two people familiar with the attack who asked not to be named because they weren’t authorized to discuss the matter publicly.

Criminals seem to have the upper hand on the Internet, in our streets and in the halls of power in Washington and on Wall Street.

In fact, it has gotten so bad that large numbers of law enforcement officers are permanently walking away from their careers. For example, it is being reported that nearly 20 percent of all police officers in Seattle have quit over the past year.

Police departments all over the nation are having an exceedingly difficult time recruiting replacements for those that are leaving, and that is going to continue to be the case as long as we are treating police officers like human garbage.

Speaking of human garbage, just check out the bill that was just passed in the Wisconsin Senate…

Wisconsin senators approved a bill earlier this week allowing dead bodies to be dissolved in a chemical bath and disposed like sewage.

The bill, Senate Bill 228, authorizes a practice called alkaline hydrolysis, or “water cremation,” which liquifies the human body using a mixture of water, heat, and chemical agents, leaving only bones behind. The liquid is then dumped into the sewage system or boiled off, and bones can be crushed and deposited in an urn.

You have got to be pretty sick to want to liquify Grandma and Grandpa before dumping their remains into the sewer.

But that is who we are.

On all levels, we no longer respect life, and that is because as a society we are abandoning our faith. Just check out these numbers…

The American Worldview Inventory (AWVI) 2021, an annual survey that examines the perspectives of adults aged 18 and over in the United States, found that while 57 percent of Millennials (born 1984-2002) consider themselves to be Christian, 43 percent “don’t know, care, or believe that God exists.”

America no longer resembles the nation that our founders sacrificed so much to establish, and if we stay on the path that we are currently on there is no future ahead for us.

But even though voices such as mine have been crying out for change for years, most of the population continues to sprint in the other direction.

We have already lost so much, and the “new normal” truly is horrible, but if America does not wake up things are only going to get worse.