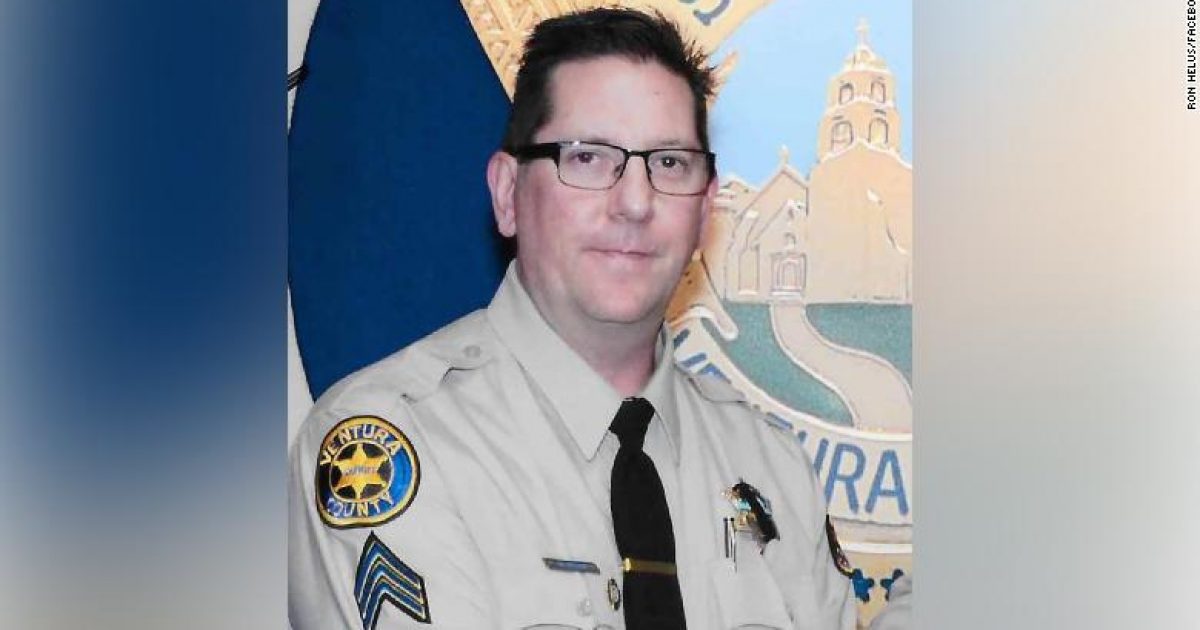 If you just shake your head at the stupidity of the left, it’s not enough. The Thousand Oaks Police Chief Tim Hagel, and Venturas County Sheriff Bill Ayub reportedly refused to let their departments participate in a charity event to honor an officer who died saving lives in the Borderline shooting in 2018 because Trump supporting Republicans were invited. Now all the money that was collected for the family has to be returned to the donors, and the family will get nothing. This is the worst example of partisan actions that CAUSE division.

The “Blue Bowl” is a co-ed flag football event that honors the fallen who died in the line of duty, and raises money for their families. In the Blue Bowl event, both Democrats and Republicans were invited. The Thousand Oaks police chief  and Ventura County Sheriff didn’t like that, so politicians, and sponsors all dropped out. So much for coming together with “common ground.”

Get rid of the Republican speakers

Mike Randall is the Vice President of the Fallen Officers Foundation, and the event organizer. He invited Scott Baio, who went to the same church as fallen officer Sgt Ron Helus, and Joy Villa, who was set to sing the National Anthem.

Randall says in a phone call, Hagel questioned why the Trump supporters were invited.

“He basically said over and over in the conversation this is not Trump country, that slogan ‘Make America Great’ is not favorable, popular, within 1,200 square miles, that we don’t want Republicans here, I could not believe it… We were totally floored by this comment, ‘the only thing,’ and I quote, ‘the only thing you coulda made this worse, Mike, was to invite dick Cheney and Sarah Huckabee Sanders,’ and I went…wow are you kidding me?” Randall said.

Randall told FOX 11 that Hagel also said he was contacted by Democratic Assemblywoman Jacqui Irwin who was allegedly upset that her previous election opponent local Republican attorney Ronda Kennedy had been invited.

Randall says Hagel told him to get rid of the Republican speakers or else he would tell the Venturas County Sheriff’s Department and local politicians to pull out of the Blue Bowl. When he refused, he allegedly received a text from Hagel saying that after speaking with the Sheriff, they were respectfully pulling out, then, confirmed the decision in a phone call.

That was not “respectfully” pulling out. Their actions were a slap in the face to a charity that tries to be bipartisan.

“The “Blue Bowl” event was represented as a charitable flag football tournament to raise funds for the family of Sergeant Ron Helus. An event that would honor Ron’s memory and provide support to his wife Karen and son Jordan. As the event began to materialize, we became concerned with the behavior of some of the organizers of the event. Although I believe the organizers had good intentions, the event was moving in a direction we no longer felt comfortable supporting.” Ventura County Sheriff Ayub

The behavior of some of the organizers? Because Mr. Randall tried to make it truly bipartisan?  The behavior of the Sheriff and Chief is what was egregious. They should be ashamed.

“I was gonna come up from Hollywood to support this, this is not okay, this is prejudice, hello? You’re shutting down an event because of the way conservatives think, because I support the president? This is disgusting, I’m appalled, and in all my years being an out conservative, I’ve never seen something so despicable like this.” Joy Villa

She is right. Mike Randall says he’s not giving up.

So much for the brotherhood of officers. So much for common ground. This kind of thing DIVIDES, it does not unify. The partisan stance of Hagel and Ayub is disgusting.

More from the Land of Fruits and Nuts…