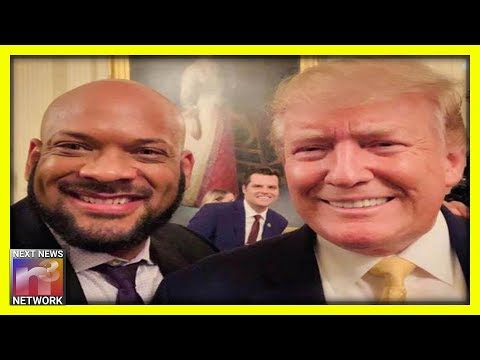 The Democrats have not embraced the fact that they will have to change their gameplan if they are to have any chance of beating Trump in 2020.

Still they stick to their plan and will go down with their ship it seems.

Here’s the latest from Gary at Next News Network:

The number one political weapon Democrats have used against all of their opponents, for decades, is racism.

Democrats, the political party that has fought for segregation and slavery, founded the Ku Klux Klan and vehemently opposed civil rights legislation throughout the party’s 227-year-old history, are ramping up their attacks on President Trump with baseless accusations of bigotry, as they have done to all of his Republican predecessors.

But their repeated attempts to derail Trump by bombarding the president and his supporters with allegations of bigotry is not only futile but backfiring, David Harris Jr., author of “Why I Couldn’t Stay Silent,” surmises.

“The other thing that’s taking place is that the American people are waking up,” the Turning Point USA surrogate said. “They are realizing that the Democrats only have so many cards that they can play and now they are playing the same ones over and over again.”

As we reported recently, Trump did something for black slaves in Africa that Obama would not bother with.

It’s because their masters are Muslims, of course.

Real racism started with the Democrats and continues today and people are slowly waking up to their liess:

People are waking up to this “all republicans are racist” baloney and there will be hell to pay in 2020 as minorities begin to turn, more and more, against the Democrats.