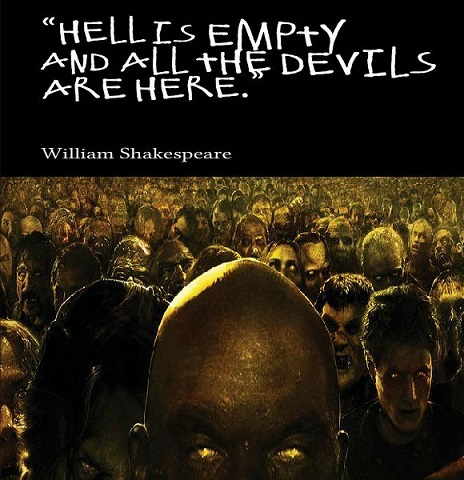 This news so traumatized me that I was overcome with fatigue and despair, and was on the verge of discontinuing FOTM.

The Spanish-language Noticias Ya reports, June 14, 2019, that last February in the community of Juventino Rosas, Guanajuato, central Mexico, a 7-year-old boy, Karol Rámon, was killed by his mother and her girlfriend, after the boy refused to be dressed as a girl.

The lesbian mother, identified only as Margarita, “brutally beat” Karol on the head and stomach, “causing serious internal damage.”

By the time Margarita took her son to the emergency room of a local hospital, Karol was already dead. Autopsy of his body showed Karol had been beaten with a belt, a chair, a whip and a hammer. His body was full of bruises, scars of old wounds, cigarette burns, and mark of blows made by some large object. The boy had also been deprived of food for days.

Local media say that although the boy had been given “psychological therapy” at the Integral Family Development System, no authority detected he was being abused by his own mother. Karol’s grandmother had tried but failed to obtain custody of the boy.

Margarita was arrested for the murder of her son and placed in pre-trial detention. Televisa claims Margarita’s lesbian partner is a fugitive, but other publications say she had turned against Margarita and told authorities that Karol had been abused for months.

According to ACI Prensa, the Guanajuato Regional Prosecutor’s Office said there is “no evidence” that the motive for the boy’s murder was due to his clothing, contradicting local reports. The motive remains unclear.

Meantime, in Samambaia, Brazil, a 9-year-old boy named Rhuan Cândido was repeatedly stabbed, castrated in a home-made “gender reassignment” surgery, and beheaded by his mother and her lesbian lover.

Mydrim Jonles reports for The Sun, June 15, 2019, that in Samambaia, Brazil, about 20 miles from the capital Brasilia, Rosana Cândido, 27, and Kacyla Pessoa, 28, confessed to horrified cops of stabbing Rosana’s 9-year-old boy Rhuan over a dozen times, removing all the skin from his face before butchering his body.

The lesbian couple are said to have used a knife to try to gouge out the boy’s eyeballs to prevent possible recognition. They tried to burn the boy’s body parts on a barbecue, then stuffed his remains in a suitcase and dumped it in a sewer. Police also found Rhuan’s other body parts in two backpacks at the couple’s home.

The lesbian couple were charged with homicide, torture, concealing a corpse, as well as “tearing off” Rhuan’s penis a year ago during a home-made surgery using “rudimentary tools” to turn the boy into a girl. Local reports say: “After removing his penis, the women said they sewed an improvised version of the female organ onto the mutilated area.”

Rhuan’s dad, who lives in Acre, told police that after he lost custody of the boy 5 years ago, Rosana took the boy to live with Pessoa and her daughter. Pessoa’s 9-year-old daughter has been put into care.