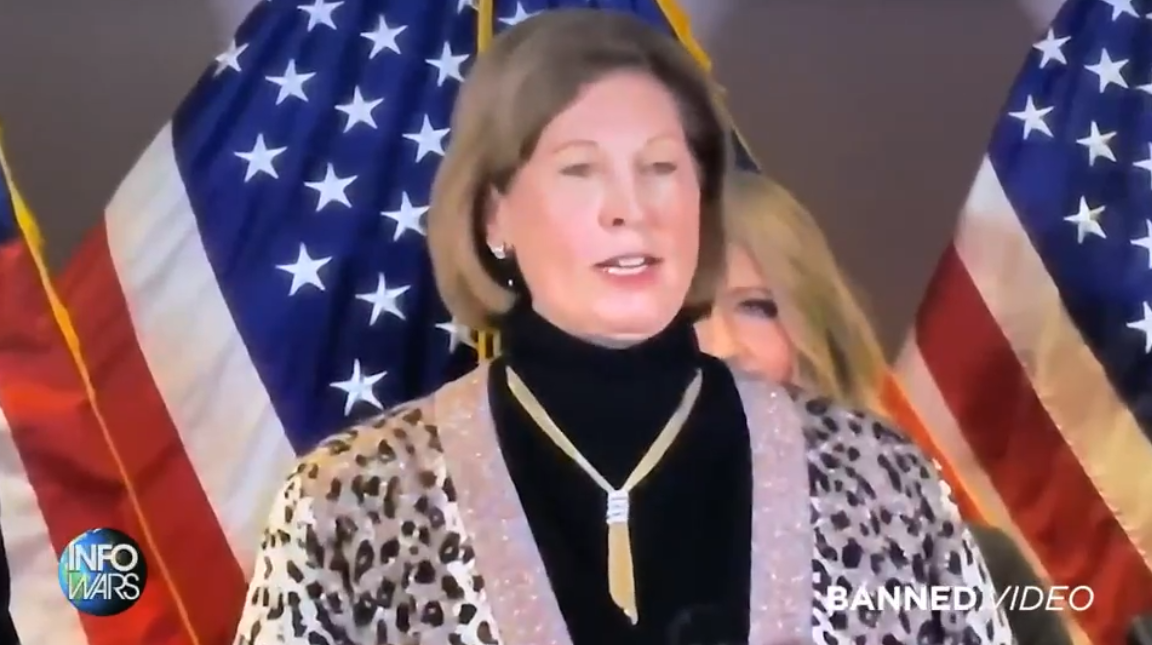 (Natural News) Social media giant YouTube proved once again this week why it is no longer just a social media company but a publisher that should be regulated under existing federal laws by promising to delete (thus censor) any videos that point out how the deep state stole the election from President Donald Trump.

The giant, which is owned by tech behemoth Google, said that videos “alleging widespread fraud or errors” which “changed the outcome of a historical U.S. presidential election” would be taken down, no questions asked.

YouTube said because the “safe harbor” date of Oct. 8 had passed and that “enough states have certified their election results,” the action was needed.

“For example, we will remove videos claiming that a presidential candidate won the election due to widespread software glitches or counting errors. We will begin enforcing this policy today, and will ramp up in the weeks to come,” the social media platform’s statement continued.. “As always, news coverage and commentary on these issues can remain on our site if there’s sufficient education, documentary, scientific, or artistic context.”

It isn’t clear what kind of ‘context’ will allow a post to remain on the platform.

Speaking of context, The Epoch Times notes that YouTube’s policy of censorship comes though the Trump campaign hasn’t conceded:

The outlet hasn’t called the race, though most other major U.S.-based media outlets claimed weeks ago that Joe Biden was the “president-elect.”

He’s not, and yet that claim isn’t being ‘fact-checked’ by Twitter or censored by any other platform.

“YouTube has declared you are now forbidden from criticizing the government’s handling of the election,” One America News Network’s Jack Posobiec wrote on Twitter.

His network’s YouTube channel was suspended and demonetized several weeks ago, so now they park their videos at Rumble.

As in the past, critics of YouTube’s decision say it’s just another example of why the big social media platforms have to be regulated as publishers under Sect. 230 of the Communications Decency Act because like a publisher, they are making editorial decisions on what can and cannot appear on the platform.

A lawsuit filed in October against YouTube accused the company of repeatedly violating its own terms of service by deleting the plaintiff’s pages or suspending them without cause and for not informing them why. (Related: YouTube and Vimeo censor ‘Antifa: Rise of the Black Flags’ documentary.)

“Plaintiffs remain baffled as to what, specifically in their content led them to be part of the massive de-platforming, other than the commonality that they are conservative news channels with widespread audience reach,” wrote attorney M. Cris Armenta in the complaint, which he filed in federal court in California on behalf of several others.

He went on to argue that YouTube violated the users’ First Amendment rights to free expression, saying the platform “engaged in state action by capitulating to government coercion” to delete the accounts.

It’s unclear whether the suit will have any success. But what is clear is that conservatives, independents and liberty-minded users will never be treated fairly by a platform owned by left-wing authoritarians who only tolerate their way of thinking.

Which means, of course, that users will just have to find another platform — and again, we suggest Brighteon.com.