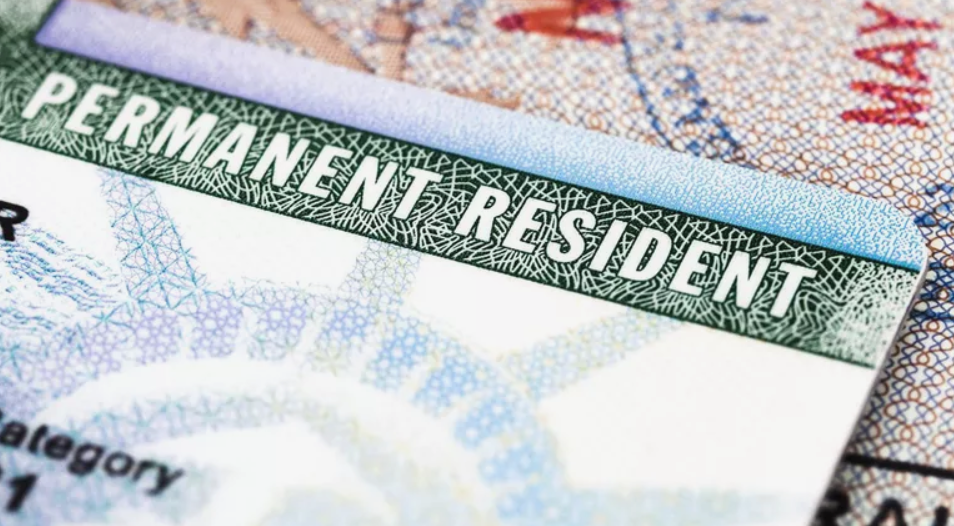 In a move that will save American taxpayers billions of dollars, President Trump’s administration announces a new rule on Monday that will essentially ban welfare-dependent legal immigrants from permanently resettling in the United States.

A new regulation set to be published by the Trump administration will ensure that legal immigrants would be less likely to secure a permanent residency in the U.S. if they have used any forms of welfare in the past, including using subsidized healthcare services, food stamps, and public housing.

The regulation will be a boon for American taxpayers in the form of an annual $57.4 billion tax cut — the amount taxpayers spend every year on paying for the welfare, crime, and schooling costs of the country’s mass importation of 1.5 million new, mostly low-skilled legal immigrants.

The National Academies of Science released a report two years ago, noting that state and local American taxpayers are billed about $1,600 each year per immigrant to pay for their welfare, where immigrant households consume 33 percent more cash welfare than American citizen households.

In California — with the largest noncitizen population in the country at almost 11 million or nearly 30 percent of the state’s total population — more than seven-in-ten, or 72 percent, of households headed by noncitizens are on at least one form of welfare. Compare that to the findings that only about seven-in-twenty, or 35 percent, of native-born households in California are on welfare.

The new rule does not affect asylum seekers, refugees, pregnant women, mortgage loans or students loans. Food stamps, cash assistance and other welfare will count as a negative on applications to become legal permanent residents. Likelihood of welfare use, current use or past use will only serve as one negative factor as applications are considered. A totality of other factors, like age and employment, will also be considered before a green card is issued.

The rule will go into affect on October 15, 2019 and applications for green cards will not consider the new requirements while evaluating eligibility until that date. Applications submitted before October 15 will not be subject to the additional scrutiny.

“This is an implementation of a law passed by Congress in 1996…on a bipartisan basis,” Cuccinelli said. “Our rule generally prevents aliens who are likely to become a public charge from coming to the United States or remaining here and getting a green card.”

“Through the public charge rule, President Trump’s administration is re-enforcing the ideals of self-sufficiency and personal responsibility ensuring immigrants are able to support themselves and become successful here in America,” he continued.

Currently, there is an estimated record high of 44.5 million foreign-born residents living in the U.S. This is nearly quadruple the immigrant population in 2000. The vast majority of those arriving in the country every year are low-skilled legal immigrants who compete against working and middle-class Americans for jobs.