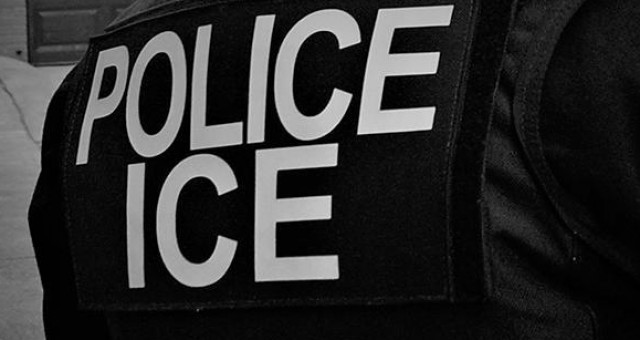 On Friday news broke that President Trump is sending ICE’s best into 10 cities to clean up the messes left by liberal sanctuary policies.

The Trump administration is reportedly sending elite federal tactical units from the southern border to sanctuary cities across the United States in an effort to boost Immigration and Customs Enforcement’s (ICE) ability to enforce federal immigration laws.

“The move reflects President Trump’s persistence in cracking down on sanctuary cities, localities that have refused to cooperate in handing over immigrants targeted for deportation to federal authorities,” the Times added. “It comes soon after the Justice Department and Department of Homeland Security announced a series of measures that will affect both American citizens and immigrants living in those places.”

Acting ICE Director Matthew Albence told the Times in a statement that the deployment is coming in response to Democrat policies that make it difficult for federal agents to enforce the law.

“As we have noted for years, in jurisdictions where we are not allowed to assume custody of aliens from jails, our officers are forced to make at-large arrests of criminal aliens who have been released into communities,” Albence said. “When sanctuary cities release these criminals back to the street, it increases the occurrence of preventable crimes, and more importantly, preventable victims.”

The BORTAC agents are expected to help Immigration and Customs Enforcement (ICE) agents with deportation operations between February and May in an effort to increase arrests of criminal illegal aliens by 35 percent, according to emails read to the Times.

Most recently, the Trump administration has released a full-fledged federal campaign to take on sanctuary jurisdictions. At the Justice Department, Attorney General William Barr has filed lawsuits against the sanctuary state of New Jersey and the sanctuary county of King County, Washington for their obstruction of national immigration law.

Illegals commit a ton of heinous crimes in this country.

Sanctuary cities protect these criminals until they are ready to strike again.

Not all illegals are murderers and rapists.

But we have more murderers and rapists than we can deal with from those that are here legally.

Illegal entry is a crime, in and of itself, and some of those people keep committing more crimes once they are here.

Let’s cut our losses and start sending them home.