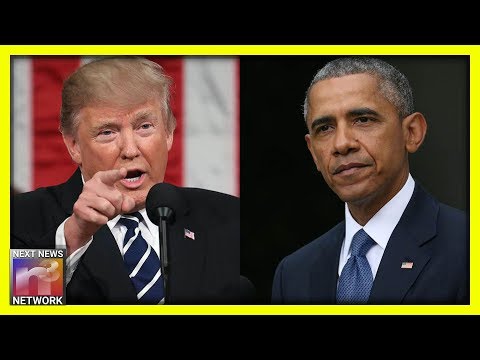 Admission: I didn’t really vote FOR Trump as much as I voted AGAINST Hillary.

How many Amerians can relate to that sentiment?

Our President has a dire warning of what will happen if he is not re-elected in 2020, and people need to listen.

So the economy will go down the tubes?

With all due respect it is not that strong at the moment, but I believe Trump is right and any decline would accelerate under Dem leadership.

President Donald Trump threatened that the economy would crash if he loses re-election in a tangent while he was attacking the Federal Reserve for not cutting interest rates.

“Jay Powell should be cutting rates. Every country all over the world is cutting. We want to stay sort of even. I don’t mind if we’re higher, we’re a better credit, but we’re way too high. Jay Powell has made a big mistake. He raised them too fast, and he also quantitative tightened, did quantitative tighten that was a big mistake,” Trump told reporters while leaving for a rally in New Hampshire Thursday.

Trump then went on to argue that he was responsible for the stock market’s steady rise over the past two years. However, there has been increasing fear of an incoming recession following an 800 point drop in the market yesterday.

“We picked up tremendous steam the day after the election,” Trump said. “That’s not attributable to President Obama. They only did that because of us, so when somebody says from January 20th, it’s not from January 20th. It’s from November 9th, the day after the election. The fact that I won lifted our economy greatly. If I didn’t win, it would go down. Frankly, if for some reason that happened in the 2020 election, you’ll see this economy go down the tubes. I will tell you that right now.”

It is important to note that the economy did make some very significant gains during Trump’s early Presidency.

After Trump’s election the economy took off and Democrats were trying to take credit.

The above report was from 2018, long after Obama was gone.

The Dems have been crediting Obama with Trump’s economic successes for 3 years now.

So I believe the President is right.

…as is his feud with China.

The China situation is providing some temporary uncertainty for sure.

But something has to be done with China.

The presidents before Trump let this trade deficit get way out of control.

I’d rather have Trump without help from The Fed than any Democrat with The Fed.

The first 2 1/2 years of Trump’s presidency were the best we have seen in decades.

And Trump playing hardball with China is causing some temporary fear in the markets.

We aren’t liberals and lock-stepping is not required.