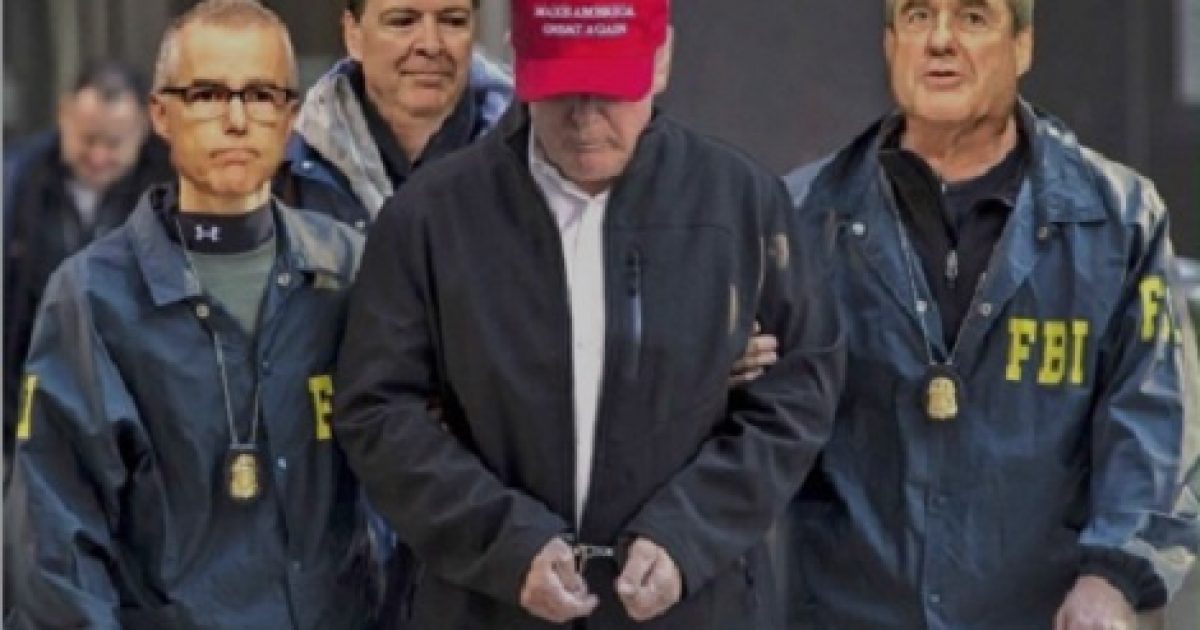 Violence is the only tool of the socialist, communist Marxists. Trying to hide it, today in America they are known as the Democrat Party.

They clamor utopia. They lie. They win. They take power and then they have no choice but to become violent.

It also means there has to be an elite group because only the elite group can determine when the masses, you and me, are all economically equal.

Of course, there’s no other way – how do you offer economic equality, a utopia without taking from those who have and give to those who do not have?

There’s no other way.

A violence to usher in the economic equality the Democrats, socialist, communists always demagogue: “commencing demagogues they become tyrants.”[i]

I love Trump and I hope I’m wrong about this picture after the 2020 election.

Yes, yes, yes – I know Trump is going to win. But I also know how crooked the left, the Democrats, socialists, and Communists are. I know they will not roll over and let Trump back in.

Don’t forget the theme of this short work: violence.

Power consumes, power corrupts, too much power turns a human into a wraith, a ghoul, a soulless monster. Just think of Hillary Clinton. J.R.R. Tolkien understood this in his “Lord of the Rings.” The wraiths sold their souls for more power and they became wraiths.

Hillary fits this picture, along with Pelosi, Schumer, and all the Democrats who, in reality, hate America.

The Democrats will ramp up from the insane Mueller lies of Russia to just plain old voter fraud. They already have.

They follow Marx and Alinsky and they’ll do anything to usher in their always failed promises to provide for one and all in their utopia.

The people against Trump are against the American middle class. They are Democrats socialists, and Communists.

Their history is a history of one word: violence.

I pray my judgment with the intelligence I have gathered given the Mueller, Pelosi, Schumer, McConnel debacle leading me to think this picture of Trump in handcuffs will happen after the 2020 election is wrong.

The people pushing these men to oppose Trump, the Deep Staters are all socialists/Communists, workers of the world globalists – promising equality and utopia. Their history is written in destroyed families, prisons, murder, starvation, humiliation, privation, but they keep the same false demagoguery: We will usher in financial equality, we’ll all be the same, you’ll live in utopia.

Violence is the only way Socialism/Communism can get control and then they have to ratchet up the violence to stay in control. So, the utopian promises of workers of the world unite, you have nothing to lose but your chains sours.

Alinsky led Hillary to the insanity she lives in today – and she seeks to take from all of us and give to her minions so she gets more power.

When the state comes to make everyone financially equal, they have to send in secret police to take from the middle class and give to the poor.

When the state comes to take from the middle class, especially the American middle class,they are met with resistance and the state has no choice but to become violent.

The state must attack those of us who want to keep our homes, our cars, our food, and our very own children from being taken to the gulag.

Trumpeters of America, unite, you have nothing to lose but the violence of the Democratic party.

Steve’s enemies describe him best: STEVE KLEIN – SPITEFUL CRUSADER WHO MOCKED RASŪLULLĀH — From ISIS’ U.S. Magazine, Dabiq 7, see page 59. – I am pleased ISIS noted my efforts: ISIS TELLS IT BEST – they published my photo to have me killed. As an 18/19 year old Marine Corporal in Viet Nam, I led a team of US Marines and 2 platoons of Vietnamese Militia – first hand, front lines, I survived the North Vietnamese Army which literally surrounded my little group of warriors. I became a USMC officer. Years later, General “Maddog” Mattis heard of me and as he wanted to have a similar program as I led in Viet Nam, in Iraq, his staff hired me after I briefed his First Marine Expeditionary Force Senior Officers going to Falluja II. Colonels Tom Latsko and Ken Hopper will confirm this. After the World Trade Center was blown up – I used my skills to find a number of Terrorist Cells in America – including a San Diego man, who coordinated the 19 Muslims who flew into the WTC. I have a number of recorded TV Videos at www.whatdidmodo.com I have been married once for 49 years – I have 2 successful adult children, one was suicide bombed and shot up in Iraq, became an Army officer and then led a CIA team in Afghanistan, retiring as a Captain. My daughter and her husband teach the children of ambassadors overseas. I have 5 grandchildren. (My DD214s and other proof of what I did and do is available.)