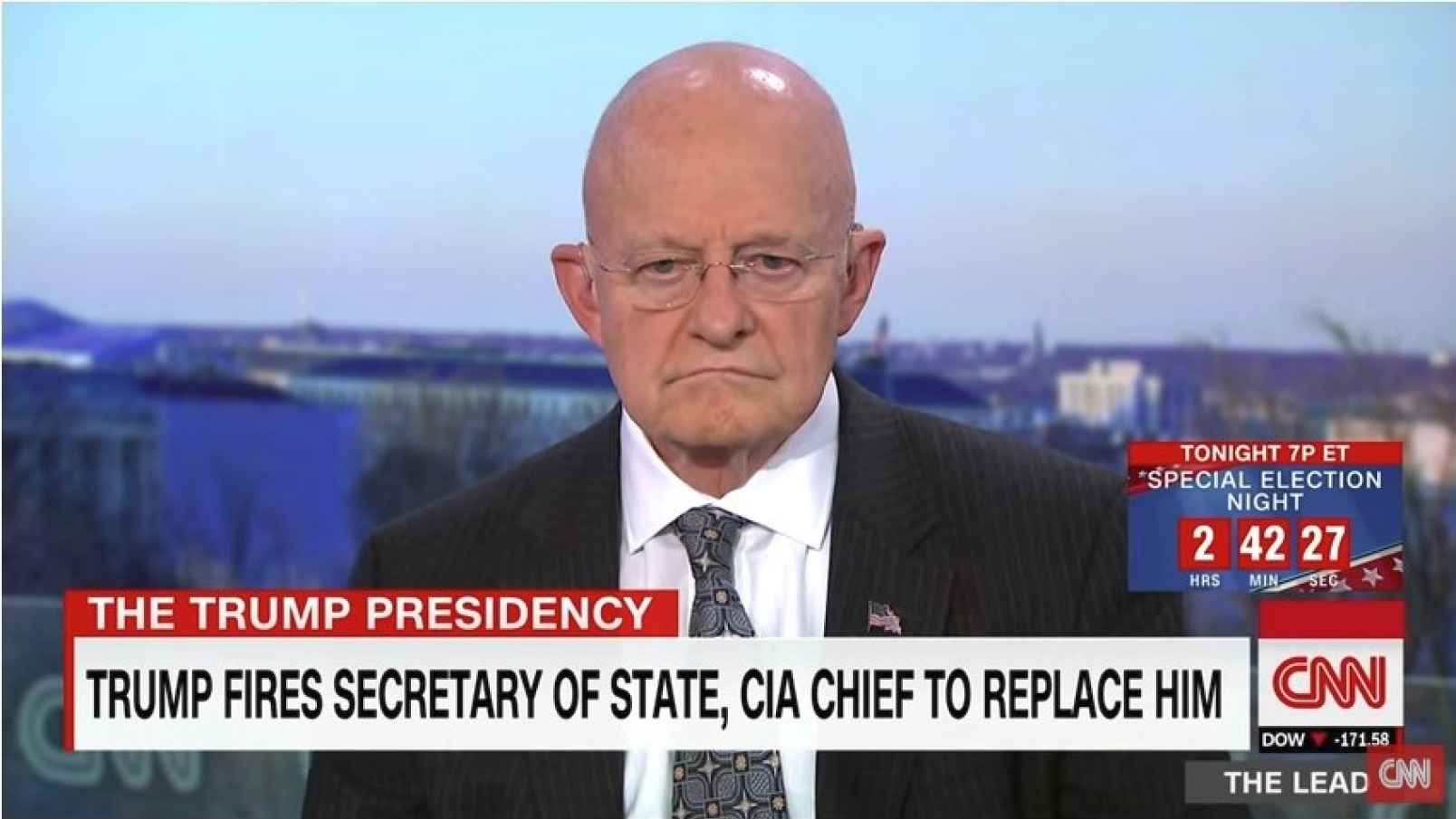 MSNBC is an outrage network that runs on tantrums. This time it was Katy Tur’s turn to throw a fit claiming that Trump is endangering the lives of reporters.

Tur read some threatening messages that she claimed were inspired by Trump.

Republicans have had to deal with threats for some time. Like these threats.

This is how we’re going to kill your wife.”

That’s the message Rep. Tom Garrett (R-Va.) said he received in a series of recent threats that targeted him, his family and even, at one point, his dog.

But the left escalated way beyond death threats. Rep. Maxine Waters and her media allies encouraged physical harassment of Republicans.

Two senior Trump administration officials were heckled at restaurants. A third was denied service. Florida GOP Attorney General Pam Bondi required a police escort away from a movie about Mister Rogers after activists yelled at her in Tampa — where two other Republican lawmakers say they were also politically harassed last week, one of them with her kids in tow.

“If you see anybody from that Cabinet — in a restaurant, in a department store, at a gasoline station — you get out and you create a crowd. And you push back on them. And you tell them they’re not welcome anymore, anywhere,” implored California Democratic Rep. Maxine Waters at a Saturday rally, prompting an immediate conservative backlash on social media.

“Yeah, we get it, you don’t like us. Fine. But do you have to put our lives in danger?” Katy Tur whined.

The number of reporters shot by Trump supporters currently stands at zero.

Meanwhile, a leftist obsessive news consumer opened fire at a Republican charity baseball practice in one of the country’s worst assassination efforts.

The media keeps demonizing Republicans and its demonization whips up violence. And then the media claims that it’s the victim.

But the violence that Republicans are encountering is the work of the media.

Trump isn’t putting the lives of reporters in danger. The media, however, keeps putting Republican lives in danger.