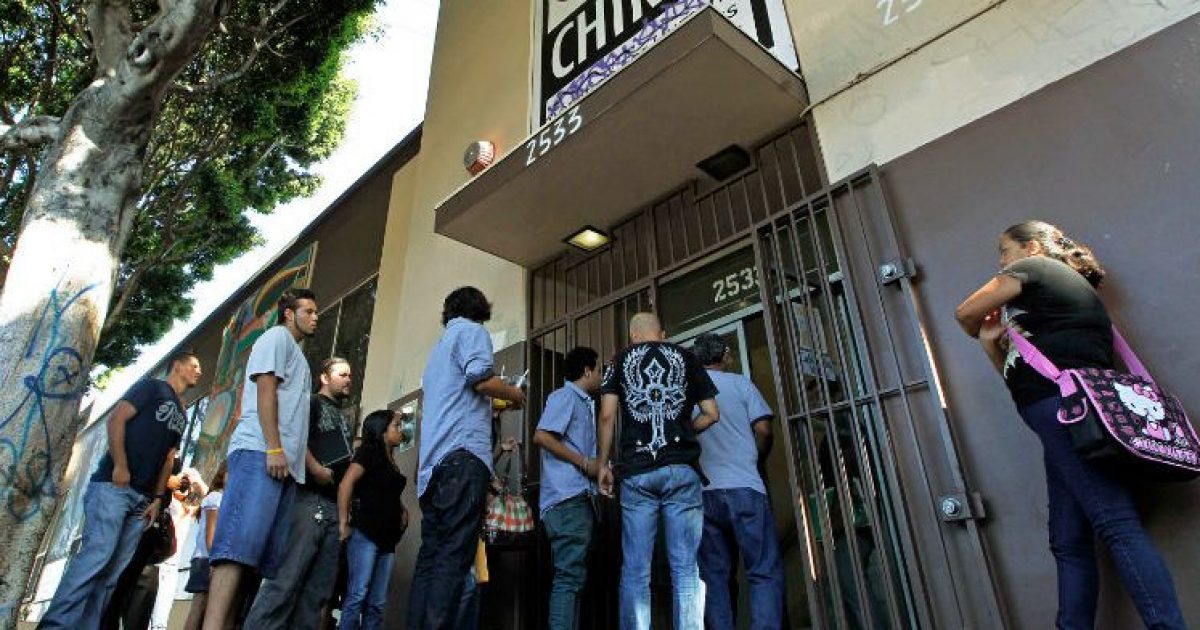 The Social Security Administration has revived an old practice of notifying employers of mismatches between information on tax forms and the agency’s records.

Starting in March, the SSA began sending employer correction request notices, also known as “no-match letters,” to employers with at least one employee whose name and Social Security number combination on a filed W-2 doesn’t match SSA records. The letters instruct employers to register for the agency’s Business Services Online and correct the mismatch within 60 days.

Some 575,000 employers already have received letters.

The return of no-match letters, which haven’t been sent to employers for more than a decade, already is stirring controversy among advocacy groups and some Democratic lawmakers. The move is viewed as another Trump administration policy targeting immigrants, sparking concerns that companies could fire employees pre-emptively, fearing that they might lack work authorization.

While some like Rep. Jesus “Chuy” Garcia (D-IL) refer to this as scare tactics, one has to question what the problem actually is? If Social Security numbers don’t match names, shouldn’t that be a red flag that not only do you have an illegal alien using it, but that a true American’s identity might have been stolen? Of course!

Of course, Democrats are protesting this!

The Hill reported on their efforts:

The no-match letters, Democrats argue, are being instituted as part of the Trump administration’s crackdown on immigration as a measure of outing to employers undocumented immigrants working with false or stolen SSNs.

The agency has defended the practice of using the letters in the past, telling NPR in late March that it was focused on improving the accuracy of its record.

“If we cannot match the name and SSN reported on a W-2 to our records, we cannot credit earnings to a worker’s record,” spokesman Mark Hinkle said in a statement at the time. “When earnings are missing, the worker may not qualify for Social Security benefits he or she is due or the benefit amount may be incorrect.”

At least 46 Democrats signed a letter that was sent to acting Social Security Administration Commissioner Nancy Berryhill earlier this month urging her to retract that orders she was given.

“This action will cause numerous problems by diverting resources away from frontline workers whose primary mission is administering benefits,” the Democrats wrote of the Employer Correction Request Notices. “Additionally, this rule can result in increased discrimination and abuses against U.S. workers, particularly women.”

Berry was also sent another letter signed by 146 labor and immigration organizations that claims that such letters are ineffective, endanger citizens and labor rights and could overwhelm the SSA’s resources.

“Other than to instill fear and to add to the series of attacks that have come down against the immigrant community — whether it’s the Census question, whether it’s the public charge initiative against lawful permanent residents — this is one more tool in their arsenal, I think, to drive the community into the shadows of society, to create more anti-immigrant sentiment in the country and just to create fear and instability in communities with large immigrant populations,” said Rep. Jesús García (D-Ill.), the lead signatory of the Democratic letter.

OK, look, I don’t care for the Social Security Administration anymore than I do the IRS, and I don’t doubt there will be some hangups concerning errant letters, but are these people seriously arguing against these measures when, again, not only could we be talking about illegal aliens but identity theft of Americans?

“You should not use this letter to take any adverse action against an employee, such as laying off, suspending, firing or discriminating against that individual, just because his or her SSN or name does not match our records,” according to a sample “no-match” letter.

No wonder Obama put this in place. We not only reported over and over that his Social Security number was not his, but that he couldn’t even pass E-Verify to get a job at McDonald’s.