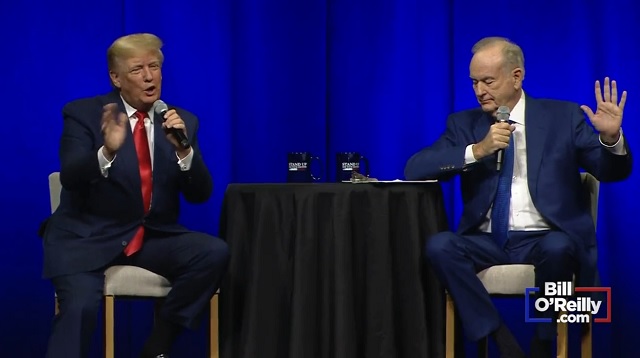 Former president Donald Trump, who just four months ago said boosters were “crazy” and a “money-making operation,” told Bill O’Reilly on Monday that he got his booster shot to boos from a crowd and said “you’re playing right into their hands” if you doubt the shots.

“Look, we did something that was historic,” [Trump] said. “We saved tens of millions of lives worldwide. We, together, all of us, not me.”

He added that without the vaccine, millions more people would have died from the virus.

“I think this would have been the Spanish flu of 1917, where up to 100 million people died,” he said. “This was going to ravage the country far beyond what it is right now.”

The Spanish flu happened at a time where there was little sanitation, millions of soldiers living together in close quarters and no anti-viral drugs or antibiotics.

He then told his supporters to “take credit” for the vaccine, saying they shouldn’t “let them take it away.”

“You’re playing right into their hands when you’re sort of, like, ‘Oh, the vaccine,'” he said, referring to those of his supporters who have expressed hesitancy about or opposition to the vaccine.

“If you don’t want to take it, you shouldn’t be forced to take it — no mandates,” he added. “But take credit because we saved tens of millions of lives.”

The former president went on to declare that he had gotten a booster shot himself, which elicited booing and jeering from the audience.

Could this scene be any more cringe?

The “outsider” who campaigned on having Robert F. Kennedy Jr. set up a panel to investigate vaccine safety (only to go back on his pledge after Pfizer donated a million dollars towards his inauguration) is now teamed up with Bill “The Shill” O’Reilly for CringeFest 2020.

On Sunday, Trump said he didn’t fire Anthony Fauci because he was afraid “the left” would criticize him.

Other than the potentially deadly threat of leaky vaccines creating a new Marek’s disease in humans, I don’t particularly care if Trump personally wants to vax himself every four months for eternity, even though he already had covid and recovered. Nonetheless, everything he said is just total bulls**t.

The vaccines he helped rush out at “Warp Speed” with zero long-term testing, which we were told were “95% or more effective,” are failing and so-called “breakthrough” infections — also known as “normal infections,” or simply “infections” — are happening all over the place, including among the triple-vaxxed. 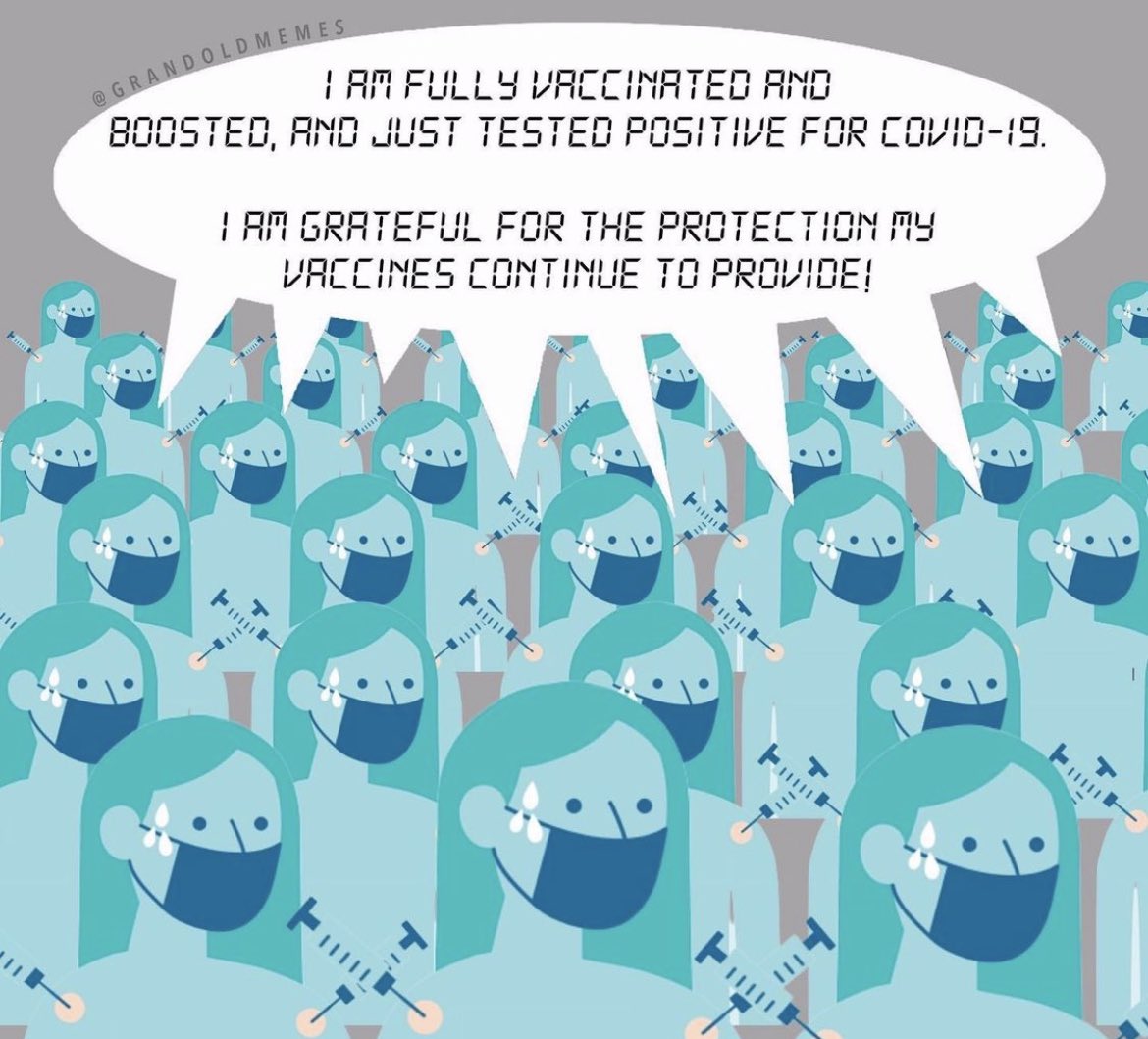 If Trump wants to take credit for this debacle, that’s fine with me.

Nonetheless, for him to say he “saved tens of millions of lives” is just comical.

As RFK Jr. highlights in his new book, the US has had the most covid deaths of any country in the world thanks to the Fauci Protocol of:

Studies in New York City found that almost 90% of patients who were put on ventilators died. 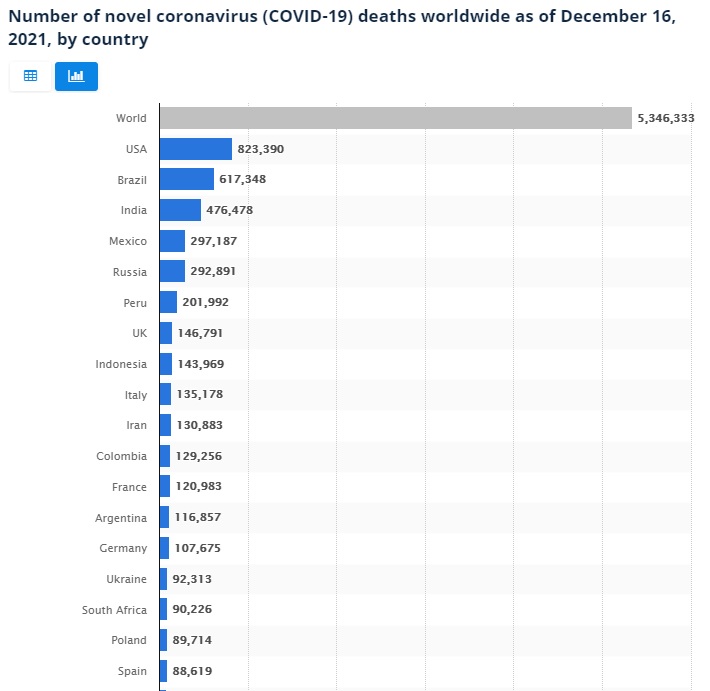 Are we supposed to take pride in this and chant “We’re Number One!” because we got the high score?

Our government’s covid response could not have been any worse.

First, Trump refused to close the border due to the concern the stock market would tank and then second, he backed locking everything down after letting the virus in.

He gave billions to Big Pharma to rush out a bunch of crappy “vaccines” (the CDC had to change the definition of what a “vaccine” is to deem them “vaccines”) and spent little to nothing on testing our huge back catalog of proven drugs to find cheap and effective treatments.

Now, we’re being told to prepare for endless boosters and even the controlled media is declaring we’re in a “Pandemic of the Vaccinated.” 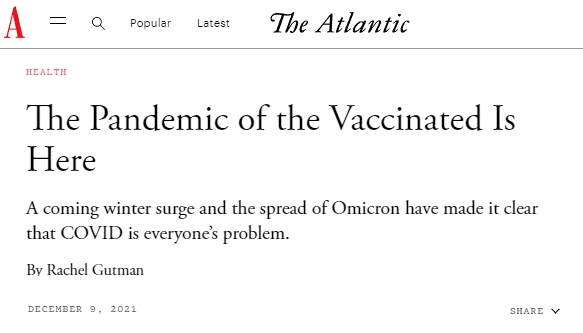 Why the hell would anyone want to “take credit” for this debacle?