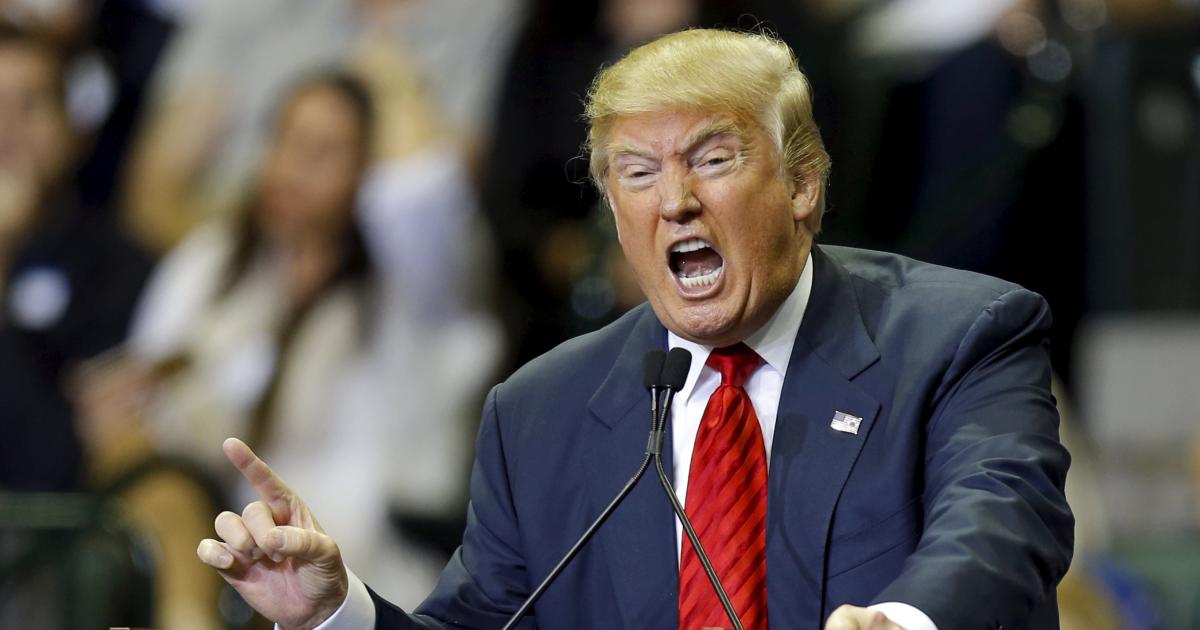 President Donald Trump has fought valiently since his inauguration to get a southern border wall built, but Democrats (aided by some traitorous Republicans) have constantly stood in his way. They are even causing a temporary government shutdown to stop common sense border security measures from being implemented!

Trump is not pleased by this anti-American push from the Democratic cowards, and he is upping the ante as a result. Trump is telling Democrats that he will shut down the southern border entirely if they refuse to do the right thing and fund the wall.

Trump’s former budget director and acting chief of staff Mick Mulvaney backed up the tough talk of his boss. He indicates that the administration is not willing to budge on their strong position in favor of border security for the American people.

“We are here and they know where to find us,” Mulvaney said, “The discussions have broken down, we expect this to go on for a while, we expect to manage it.”

“We could be in this for the long haul,” Mulvaney added.

Trump targeted three sh-thole countries in particular – Guatemala, Honduras and El Salvador – as nations that will have their foreign aid revoked if the Democrats are unwilling to play ball and do what’s right to protect the national security of the United States.

“Honduras, Guatemala and El Salvador are doing nothing for the United States but taking our money. Word is that a new Caravan is forming in Honduras and they are doing nothing about it. We will be cutting off all aid to these 3 countries – taking advantage of U.S. for years!” Trump said in a Tweet.

Trump also tied the issue of border security directly to trade in another series of Tweets.

The Democrats thus far have not backed off from their obstructionism.

“Democrats have offered Republicans three options to re-open government that all include funding for strong, sensible, and effective border security – but not the President’s immoral, ineffective and expensive wall,” said Drew Hammill, Pelosi’s deputy chief of staff. “With the House Majority, Democrats will act swiftly to end the Trump Shutdown, and will fight for a strategic, robust national security policy, including strong and smart border security, and strong support for our servicemembers and veterans.”

But we will see how long the Democrats can last as Trump plays the “Art of the Deal” on them. Their hollow rhetoric will fall short to the public, as the libtards are forced to expose themselves as cheerleaders for open borders while in Trump’s pressure cooker. Trump is ready for an all-out political war, and the Democrats do not understand what they are unleashing!