President Trump does not mince words when he speaks of the thoroughly incompetent Joe Biden.

Biden was Vice President for one of the most failed Presidents in American history and somehow thinks that qualifies him to be Commander-in-Chief now?

Trump can point out his inadequacies (and those of his other haters) more succinctly and eloquently than I, so here is the video from our friends at Next News Network:

Notice how Trump states that he doesn’t blame Sanders or Warren for the Ohio shooting?

Only childish people point fingers at those who are obviously not at fault.

Trump talks about how mass shooters are sick people.

That may be an understatement.

Here are some past articles that back up his claims:

Who can deny that?

I realize that some people need these drugs, but certain drugs need to be reevaluated and better monitored because they are creating psychopaths that go on to slaughter innocent Americans.

And you want MY guns, with all of these chemically-created psychos running around?

I have not yet heard what drugs our two shooters were on, if any, but I’m almost sure the were BOTH on something.

I’ve not seen many mass shooting cases where drugs did not, at least seemingly, play a role.

ACTION BULLETIN: Prepare for all-out war against the Luciferians; prepare to remove all governors and mayors who are China puppets engaged in treason, DNC pedophile rings to be exposed 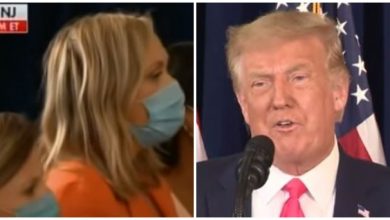 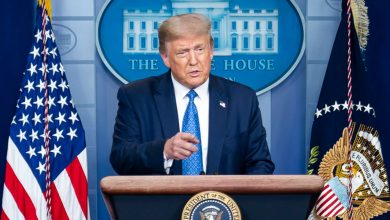