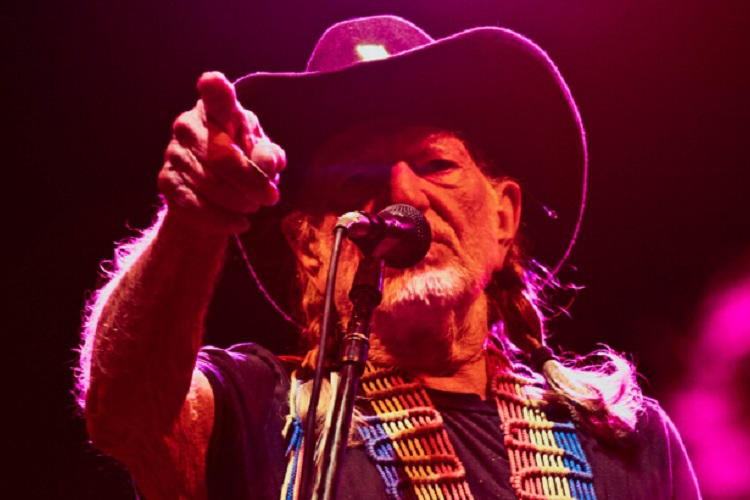 The 86-year-old legendary musician cited ongoing breathing problems from smoking so much over the years in an interview with San Antonio television station KSAT.

Nelson claims that while he is otherwise in good health and performs his songs live to stay fit, his lungs have taken too much damage over the years for him to continue puffing away on marijuana.

In the interview, Nelson said:

“I have abused my lungs quite a bit in the past, so breathing is a little more difficult these days and I have to be careful.

I don’t smoke anymore. I take better care of myself today.”

Nelson also discussed his evolving smoking habits over the years, which began during his youth in Abbott, Texas. He explained:

“I started smoking cedar bark, went from that to cigarettes to whatever.

And that almost killed me.”

Nelson, who enjoyed his first joint in 1954, has long advocated for the legalization of recreational marijuana and credits the plant with saving his life. However, in August the musician had to cancel six dates on tour due to “breathing issues.”

Given that Nelson is a famous performer, his lungs are also one of his greatest assets. He added:

“Your lungs are the biggest muscle you have got. So when you’re out there working, you are working out.”

In May, the country star told Rolling Stone magazine that weed provided him with a crucial alternative to cigarettes—and one that also helped him cut down on an excessive whiskey-drinking habit. Nelson confessed:

“I used to smoke two or three packs of cigarettes a day and drank whatever was there to drink and I had pneumonia for or five times, my lung collapsed, I almost died, so I said, ‘Wait a minute, I ain’t getting that high off of Chesterfields,’ so I threw out the cigarettes, rolled up 20 joints, stuck it in there, and I haven’t had a cigarette since. I haven’t drank that much either, because one will make me want the other—I smoke a cigarette, I wanna drink a whiskey.

I wouldn’t be alive [without marijuana]. It saved my life, really.

Nelson told KSAT that internet speculation over his health didn’t bother him much. He added:

While Nelson is avoiding puffing on the herb to save his throat and lungs, it remains doubtful that the musician—who even sells his own “trailblazing line of marijuana products” called Willie’s Reserve—isn’t still enjoying THC through other creative methods.