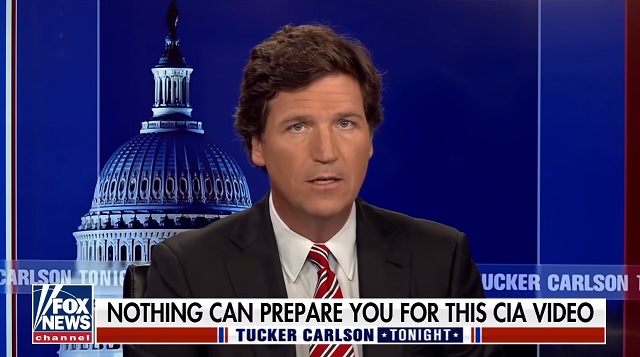 He followed it up with a great interview with Glenn Greenwald:

GREENWALD: American liberalism and the left have a complete confusion about where power lies. So like, you’d look at groups like Antifa would say, we’re this radical, edgy, aggressive group that’s going to stand up to fascism. They never go and protest at Langley, at the C.I.A. headquarters.

They never challenge the Pentagon. They’re nowhere near Silicon Valley or Wall Street.

They think power lies with like the Boogaloo Boys and those kinds of groups, you know, the Proud Boys, those are who they go and fight. That’s what they think power lies. These big institutions that are heavily armed that rule the Federal government that are designed to entrench ruling class elite interest, they don’t care about white supremacy or transphobia, or any of that. They are more than happy to integrate as many people as want to join them into it, but the left and liberals think that they are fighting against power when they are really fighting marginalized people to benefit ruling class institutions because it’s much easier to go fight a Boogaloo Boy than the C.I.A. or tech monopolies.

It’s hilarious watching libtards somehow convince themselves the CIA is just pushing this for woke points.

As Greenwald noted, they’ve been pushing this anti-white ideology for years.

Wokeness is the dominant ideology of our ruling class because it serves their ends.