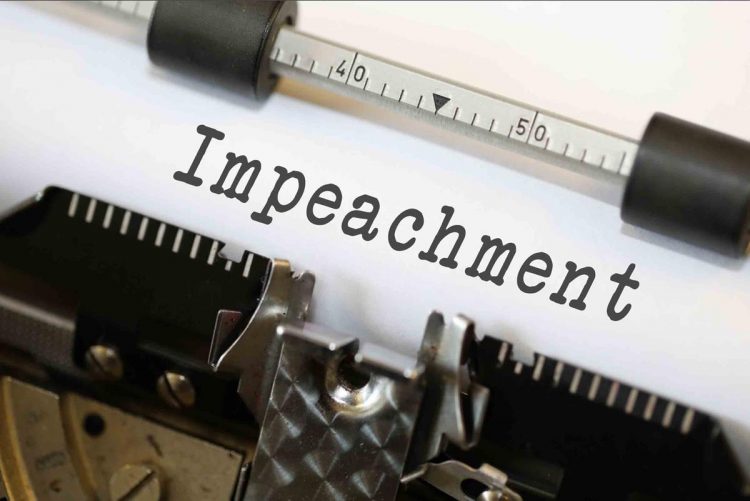 ‘Twas the night before impeachment, when all through the Congress

Not a swamp thing was idle, not even Schiffness;

The false documents were spread to the charlatan pimps,

In hopes the Republicans would be intelligently limp;

The leftist public was eager to see Trump maligned,

While slobbering and drooling as Pelosi opined;

Anti-constitutionalists in their zeal, as conservatives look on,

Paraded around in vulgarity proving their minds had just gone;

The media reacted with expected untruths,

As they countered and dodged alternative media sleuths;

And spread the facts faster than a duck can quack;

What many a You-Tuber worked to express;

The info was spread across all the airwaves,

As pimp after pimp wanted to rave;

With charge after charge beginning to crumble,

The country watched as the show progressed,

With new charges invented by the heads of Congress;

As they pulled liars and whistleblowers out of a stew;

Threw Carter, Papadopoulus and more in a rage;

To the top of a pile, gathered all in a heap,

Were FISA court doctored warrants they sowed for the reap;

The liars exposed, and a loss close at hand,

The pimps changed rhetoric hoping something would land;

So out to the media these charlatans strolled,

To paint a bad picture on how President Trump rolled;

While heads of the public started to swim,

Schiff conducted hearings by rules on a whim;

He huffed and he puffed trying to blow the House down,

As Ratcliffe and Jordan countered Schiff’s charges as if from a clown;

Proving the Swamp had zip for this inquisition;

Schiff’s looks during the show said much to all,

Since he put Democrats’ faults upon Trump for a fall;

He often possessed a deer in the headlight look,

While trying to pass himself off not to be a crook;

Schiff cut off Republicans in the hearings he led,

And, no one had to wonder if his snow was yellow or red;

He kept his hand on the microphone kill switch,

To stop all GOP questions by speaking in a twitch;

His gig almost up as the witch-hunt exposed,

All the lies, untruths and witnesses deposed;

He retained a face that was almost straight,

He protected this whistleblower’s ID,

As he gave Snowden a fiddle-dee-dee;

The ridiculousness of these hearings do tell,

Just how far the republic has fell;

Stacking the deck to see Trump bumped out,

But, the public now realizes this is a show,

As the polls disclose what the people do know;

Schiff and Pelosi will push the impeachment ploy,

Tim Brown is an author and Editor at FreedomOutpost.com, SonsOfLibertyMedia.com, GunsInTheNews.com and TheWashingtonStandard.com. He is husband to his “more precious than rubies” wife, father of 10 “mighty arrows“, jack of all trades, Christian and lover of liberty. He resides in the U.S. occupied Great State of South Carolina. . Follow Tim on Twitter. Also check him out on Gab, Minds, MeWe, Spreely, Mumbl It and Steemit
(Visited 4 times, 1 visits today)
Share
Tweet
Share
Pin