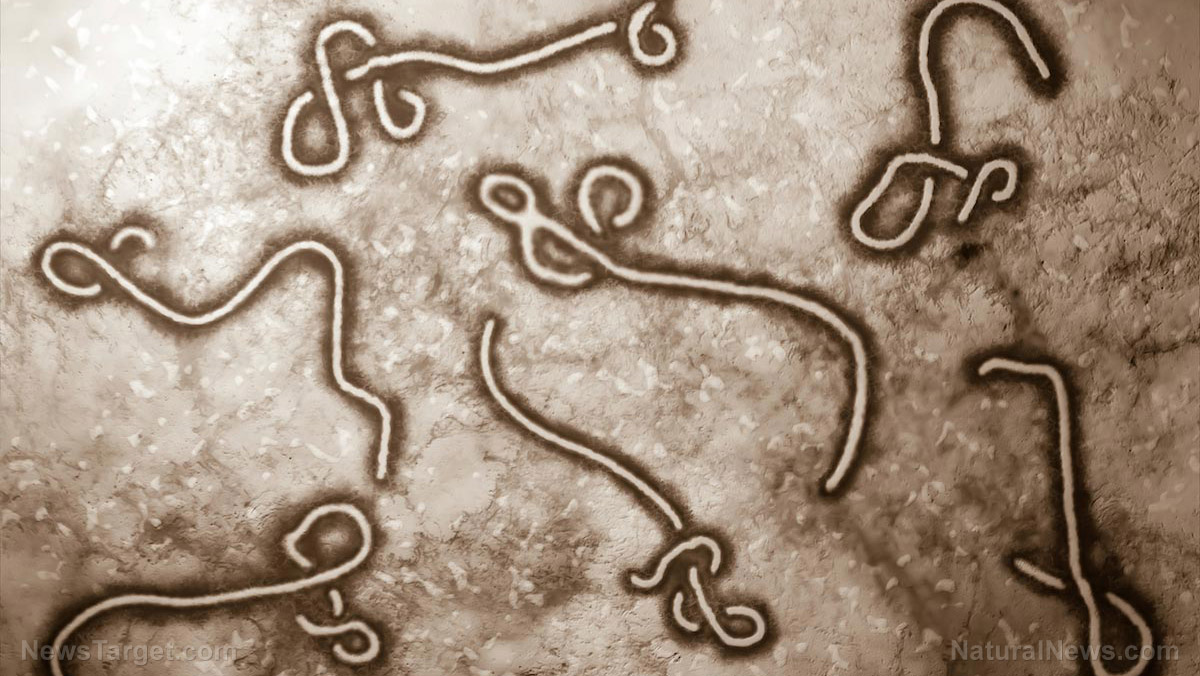 (Natural News) Health authorities in the state of Washington are now observing 23 people for the Ebola virus. The 23 travelers are from the West African countries of Guinea and the Democratic Republic of the Congo (DRC), where there are current outbreaks of the disease. However, state health officials are reassuring Washington residents that there is a “very low” risk of contracting Ebola on American soil.

The Washington State Department of Health (Washington DOH) said in a March 25 statement that the 23 people will be monitored for roughly 21 days after they arrive in the U.S. “The Centers for Disease Control and Prevention (CDC) has issued an order requiring airlines to collect … contact information for passengers who were in [the two West African countries],” it added.

The statement continued that public health officials are notified once the persons under monitoring land in the U.S., so the necessary checks can be performed. Nevertheless, the Washington DOH reiterated that the risk of getting Ebola in the U.S. is very low.

The pathogen behind the “rare but deadly” disease is mainly found in sub-Saharan Africa. People can contract the Ebola virus through direct contact with an infected animal, or an infected person who is sick or has died. Furthermore, it can be contracted through bodily fluids such as vomit, blood or semen – making it highly contagious.

According to a study in the New England Journal of Medicine, the Ebola virus can live in the semen of male survivors for more than three years. Meanwhile, a separate effort by researchers discovered that the latest Ebola outbreak in West Africa may have been caused by someone who contracted the virus years earlier. The discovery shows that the virus may have hidden in a “persistently infected survivor” of a prior Ebola epidemic.

World Health Organization (WHO) Health Emergencies Program Executive Director Dr. Michael Ryan branded the findings as “scary.” He remarked that based on the discovery, the infection could lie dormant for years and transmit itself through sexual intercourse. (Related: Ebola survivor infected five years ago may have started new outbreak in Guinea.)

Washington is not the only state monitoring travelers who visited Guinea and the DRC. Health authorities are also observing an additional 45 people in Ohio and four in Oregon for any Ebola symptoms.

A March 26 report by the Columbus Dispatch said Columbus Public Health is monitoring 42 individuals, while Franklin County Public Health is keeping tabs on three people. Franklin County Public Health spokeswoman Mitzi Kline told the Dispatch via email: “This isn’t the first time we have monitored like this. It is a public health prevention measure to assure we prevent local cases.” She added that monitoring people who have traveled to areas with disease outbreaks such as Ebola is “common practice.” (Related: Fauci claims mandatory Wuhan coronavirus quarantines are “justified” – but not those for Ebola.)

Ohio Department of Health Medical Director Dr. Bruce Vanderhoff mirrored with Kline’s statements. During a March 22 briefing alongside Gov. Mike DeWine, the medical director said travelers who may have been exposed to the Ebola virus are observed for 21 days for any symptoms. He added that the state has been coordinating with the CDC since March 6 to monitor people coming from Ebola-stricken countries.

Vanderhoff remarked: “The CDC and WHO [believe] the risk [of Ebola] to the U.S. is very low. However, it’s not absent.”

Meanwhile, KGW 8 reported on March 25 that the Oregon Health Authority (OHA) is monitoring four people, who had traveled to the two West African countries, for the disease. The state health agency did not say where the individuals being observed were located. OHA Chief Medical Officer Dr. Richard Leman said: “We want to make sure these individuals have the support they need to monitor their health, stay in contact with public health officials and safely get help with medical services if it comes to that.”

Back in February 2021, the CDC reiterated in a press release that “the risk of Ebola [coming] to the U.S. is extremely low.” The public health agency added that it is “closely following the outbreaks of Ebola” in the affected countries and pledged to collaborate with them “to end these outbreaks before they grow into epidemics.”

Visit Outbreak.news to read more news about the resurgence of Ebola in West Africa.