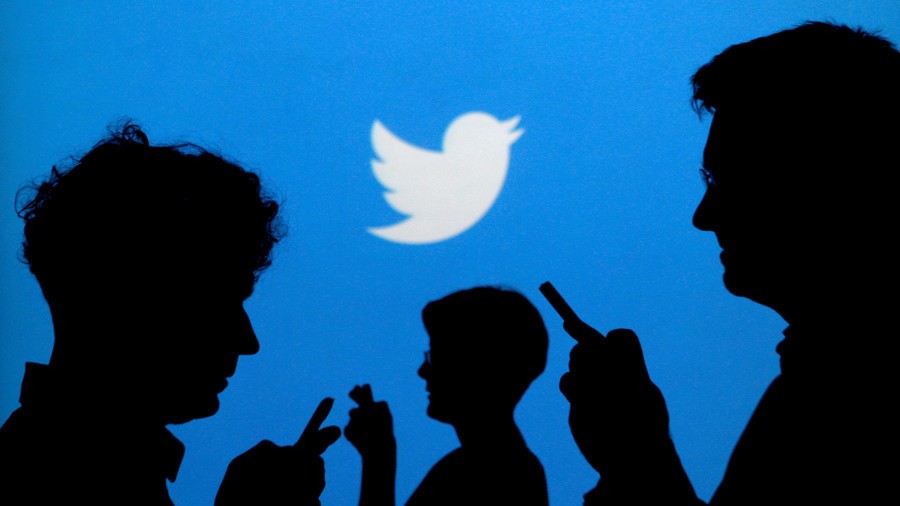 Twitter’s CEO Jack Dorsey admitted this that the social media powerhouse is “left-leaning” – but he stressed that the company operates without bias after complaints from conservatives that right-wing accounts are being silenced.

Dorsey, appearing on CNN on Saturday, threw out suggestions made by US president Donald Trump that the social media company acts with bias to ban users. Twitter has frequently been accuded of ‘shadow banning’ – covertly silencing accounts in a way it will not be clear to the user that they have been banned.

Twitter CEO @Jack Dorsey: 'We are not discriminating against any political viewpoint' https://t.co/qOeCNTTTIr

Watch the full interview coming up at 11 a.m. ET on CNN's @ReliableSources with @BrianStelter pic.twitter.com/jg4EseNPd9

Dorsey’s comments come the same day as US president Donald Trump took to Twitter to accuse social media platforms of“totally discriminating” against conservative voices. Trump – the man who frequently slams and tries to discredit media outlets that engage in anti-Trump discourse – called censorship a “very dangerous thing.” He added that some social media platforms are “closing down the opinions of many people on the RIGHT” while doing “nothing to others.”

On May 15, Twitter announced that it will limit the visibility of tweets from what it calls ‘troll accounts’. The announcement met with anger by conservatives and free-speech advocates, who see it as another turn of the screw towards censorship.

The new policy was revealed in a blog post, explaining that Twitter will use algorithms to analyze not just the content of individual tweets, but user’s behaviour. If the system deems a user’s online behavior as unacceptable, their tweets will be ranked lower in threads or hidden altogether.