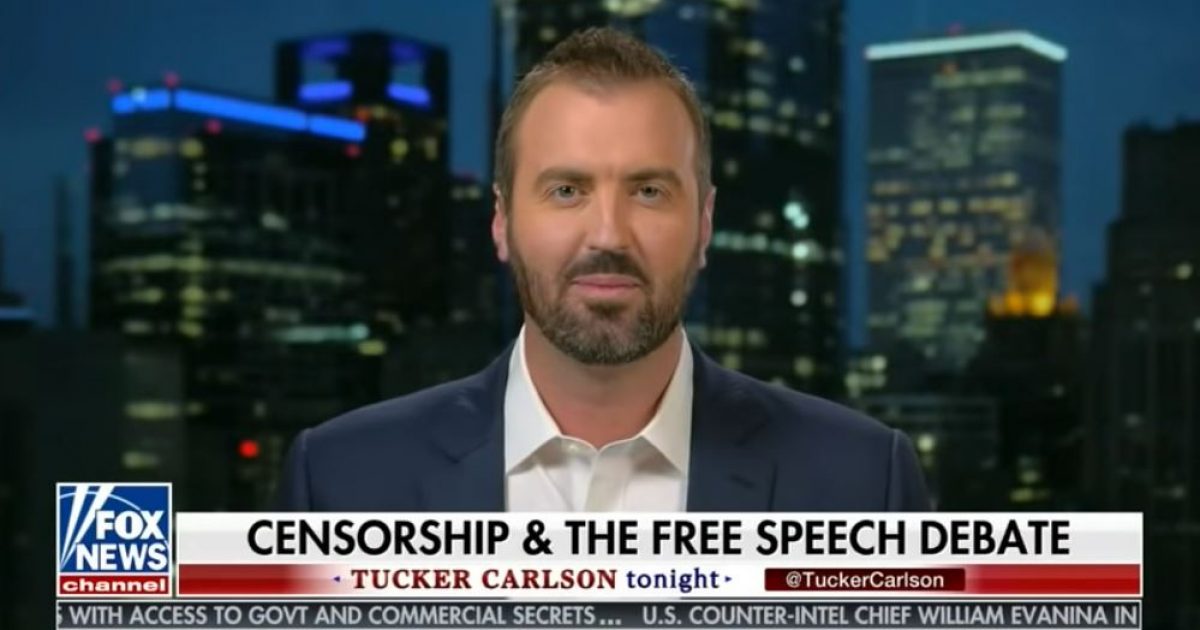 It seems that Silicon Valley tech giants are still working to purge conservative voices from the Internet. On Sunday, Breitbart’s Allum Bokhari reported that Twitter permanently banned conservative radio host Jesse Kelly for reasons that were not known at the time of the ban. Kelly, a former GOP House candidate, served in the United States Marine Corps from 2000 to 2004, and saw combat during Operation Iraqi Freedom.

According to the Daily Wire’s Ryan Saavedra, Kelly received no notification from Twitter and has no idea why he was banned:

He has no idea what happened, he says he never received any messages from Twitter notifying him of any kind of violation of the platform's terms of service.

Wow. @JesseKellyDC was permanently banned per his message to me just now. #FreeJesseKelly pic.twitter.com/4jPLbC7HHq

Saavedra said the company is allegedly looking into why his account was banned:

BREAKING: A Twitter spokesperson told me they were going to look into why Jesse Kelly's account was suspended.

Twitchy said he may have been tweeting about the Confederacy before the ban:

Welcome to the GOP!

Better yet, welcome to the real-life version of George Orwell’s “INGSOC.”

This, sadly, will remain the norm until Congress takes action to put a stop to this madness.

Unfortunately, we all know deep down that will never happen — certainly not with the current crop of cowardly Republicans running things.

I think all of us are on borrowed time. https://t.co/Fx2duMJpFl

Kelly, Bokhari said, talked about Internet censorship with Tucker Carlson before his ban: