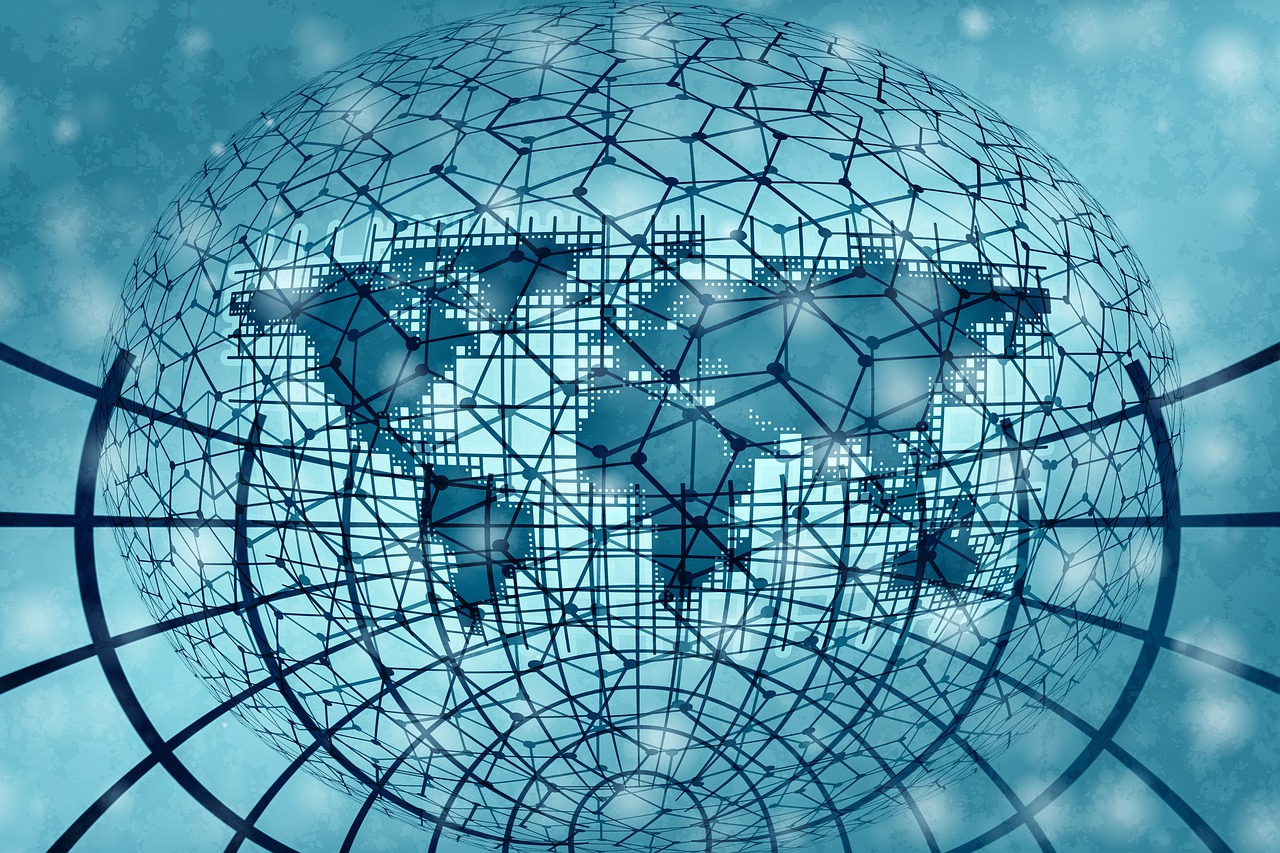 This was supposed to be the year that things “got back to normal”, but here we are at the end of January and things have only gotten worse. As we move forward into February and beyond, there are two key global shortages that we are going to want to keep a very close eye on. One of them is the rapidly growing fertilizer shortage. A few days ago, the Wall Street Journal ominously warned that “high fertilizer prices are weighing on farmers across the developing world”…

From South America’s avocado, corn and coffee farms to Southeast Asia’s plantations of coconuts and oil palms, high fertilizer prices are weighing on farmers across the developing world, making it much costlier to cultivate and forcing many to cut back on production.

That means grocery bills could go up even more in 2022, following a year in which global food prices rose to decade highs. An uptick would exacerbate hunger—already acute in some parts of the world because of pandemic-linked job losses—and thwart efforts by politicians and central bankers to subdue inflation.

According to the International Fertilizer Development Center, exceedingly high fertilizer prices could result in a reduction of agricultural output in Africa alone “equivalent to the food needs of 100 million people”.

So this is a really, really big deal.

And this crisis is going to deeply affect us here in the United States too. The following comes from a recent piece authored by U.S. Senator Roger Marshall…

It’s no secret farmers are faced with a fertilizer crisis. Prices for phosphorus-based and potassium-based (potash) fertilizers have more than doubled in Kansas while Nitrogen-based fertilizers have more than quadrupled. Fertilizer is vital to feeding not only the country, but the world. It contains essential nutrients for plant life, and without it, American agricultural yields will quickly suffer as well as food prices in local grocery stores.

As I discussed the other day, these crazy prices for fertilizer are going to make it impossible for many U.S. farmers to profitably plant crops this year.

That means that a lot less food is going to be grown.

On the other side of the world, the North Korean government is asking their citizens to start creating “homemade” fertilizer from their own waste…

Perhaps U.S. citizens should give this a try, because a lot of us are certainly full of crap.

The other major shortage that I want to highlight in this article is the ongoing computer chip shortage.

According to a report that was just put out by the Department of Commerce, chip inventories around the nation have become dangerously thin…

Today, the U.S. Department of Commerce released the results from the Risks in the Semiconductor Supply Chain Request for Information (RFI) issued in Sept. 2021. Key findings from the report provided data-driven information about the depths of the semiconductor shortage and underscored the need for the President’s proposed $52 billion in domestic semiconductor production.

The RFI showed that median inventory held by chips consumers (including automakers or medical device manufacturers, as examples) has fallen from 40 days in 2019 to less than 5 days in 2021. If a COVID outbreak, a natural disaster, or political instability disrupts a foreign semiconductor facility for even just a few weeks, it has the potential to shut down a manufacturing facility in the U.S., putting American workers and their families at risk.

At this point, computer chips used to produce automobiles and medical devices are particularly in short supply.

In a blog post, Commerce Secretary Gina Raimando explained that a lack of chips resulted in “$210 billion in lost revenue” for automakers in 2021…

“In 2021, auto prices drove one-third of all inflation, primarily because we don’t have enough chips,” Raimando wrote in her blogpost. “Automakers produced nearly 8 million fewer cars last year than expected, which some analysts believe resulted in more than $210 billion in lost revenue.”

If there is additional disruption to chip production this year, 2022 could easily be even worse.

Many may wonder why we just don’t plop down a bunch of factories and start pumping out more chips.

Unfortunately, it isn’t that easy. Chip factories take a very long time to build, and we are being warned that it could take “until 2023” before things return to normal…

But industry executives aren’t optimistic that the funding would help alleviate the crisis, the Washington Post reported. They argued federal funding could help build up the long-term supply of chips but wouldn’t help in the short term because chip factories take years to build.

Chip consumers that were surveyed by the department similarly estimated that shortages wouldn’t go away in the next six months, and some suggested it could take until 2023.

We should have never become so dependent on chip production in Asia.

Today, Taiwan accounts for a whopping 63 percent of all computer chip production in the world…

The majority of chip factories are currently based in Asia, which houses about 87% of the market share of semiconductor factories (with Taiwan alone accounting for some 63%), separate industry data indicates. The political climate in the region, and tensions between Taiwan and China, has come under renewed scrutiny as the shortage has exposed how much U.S. industry relies on these sources.

So what is going to happen to our economy if China invades Taiwan and our main supply of computer chips gets completely cut off?

I have been warning for years that military conflict with China is coming, and now we are closer than ever.

What is our economy going to look like if a Chinese invasion of Taiwan this year instantly puts us into a state of war with the Chinese?

How in the world will we even be able to function as a society?

You might want to start thinking about such questions, because what was once “unimaginable” threatens to become reality in 2022.