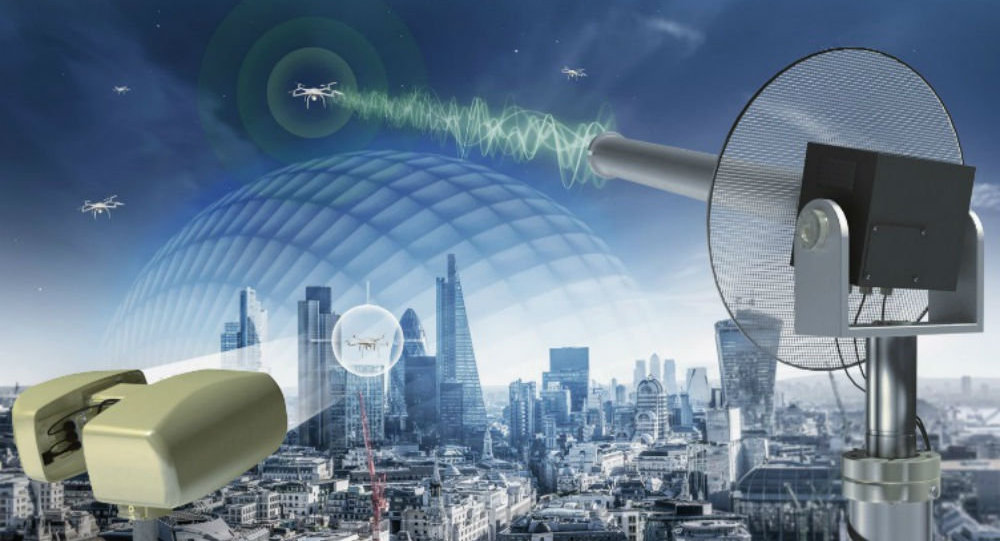 After many years of speculation as to whether the use of Directed Energy Weapons in war would be unleashed upon the world, we now have our answer.

Nearly 4 years ago, I wrote an article entitled, “Lasers and Electronic Warfare To Be Used in New World of Drones and Anti-Drones,” wherein I detailed the trend of shifting the spectrum toward the use of these new weapons. Now, over just the last few weeks we have seen multiple announcements from the military that they are, in fact, rolling out these programs.

The U.S. Navy and Lockheed Martin were the first to announce a system called HELIOS (High-Energy Laser and Integrated Optical-Dazzler with Surveillance).

Now, attacks such as these will also be countered with laser weapons being added to the equation, bringing new dimensions to maritime warfare on the open sea.

By 2021, U.S. Navy destroyers will be armed with new ship-fired lasers able to sense and incinerate enemy drones, low-flying aircraft and small boat attacks — all while firing at the speed of light.

As you can see, much of the focus is centered around countering drone attacks. The new announcement from the U.S. Air Force also focuses primarily on this threat, both from the cheap and readily available quadcopter drones that can be modified, to much more advanced A.I. drone swarms. Their new contract has awarded $23 million to another mega defense contractor, Raytheon, according to MSN:

The 10-kilowatt lasers are to be mounted on small ground-based vehicles and aimed using an interface similar to a video game controller. The prototype laser weapons were built by Raytheon and incorporate a range of components from the commercial technology industry, including high-performance lithium-ion batteries, the same type used in electric vehicles.

Because laser weapons could fire constantly without wasting ammunition, military technology experts have theorized they could one day be useful in combating the small, remotely operated quadcopter drones that ISIS has used. They are also expected to be an effective counter against swarming attack drones, a concept that a handful of countries are exploring.

“The fact that it’s a laser weapon allows you to put energy in target at the speed of light. It can be an instantaneous heating event,” said Michael Jirjis, who leads the Air Force’s directed energy experimentation projects.

As nation after nation becomes wired for war and neutralizes then surpasses each other, new methods must be developed to maintain military supremacy. This is the nature of military conflict and one of the prime reasons why the world seems to have new security threats each and every day. It becomes one endless problem-reaction-solution loop that only serves to benefit those who are invested in each of the three components.