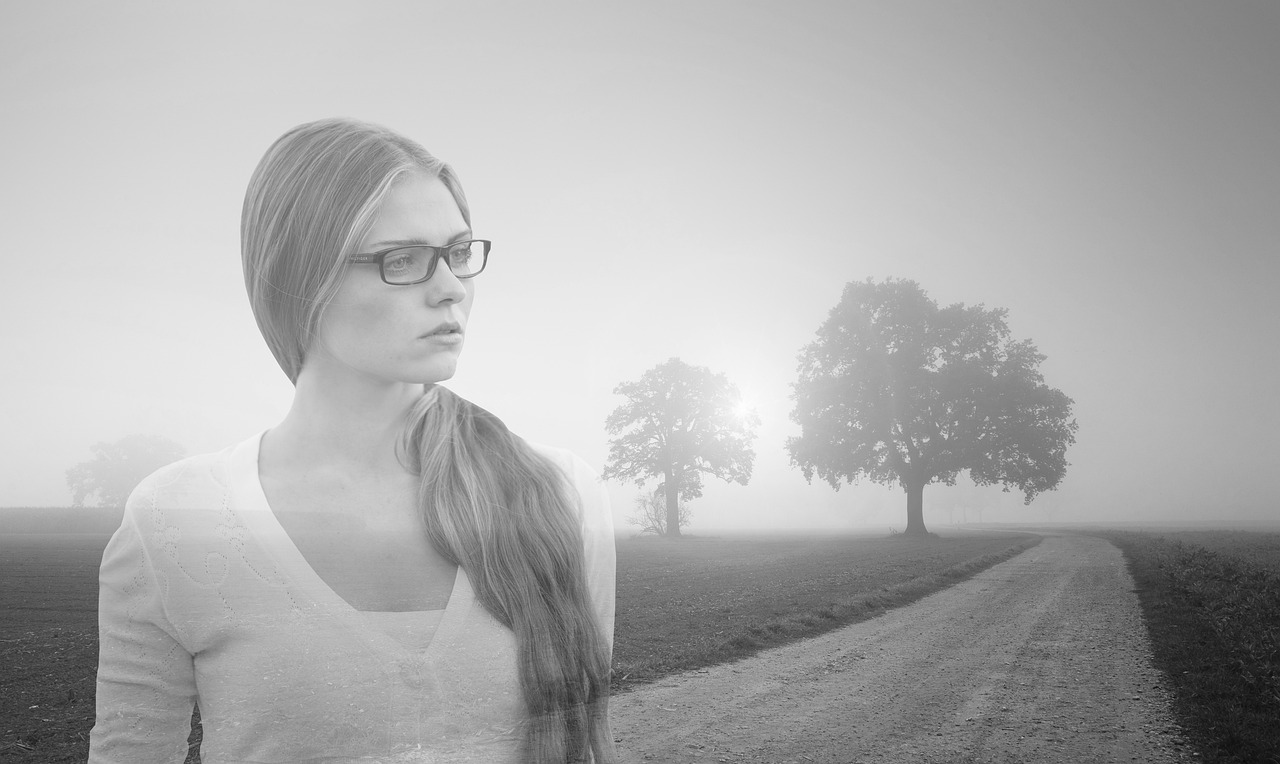 This holiday season is certainly going to be far less jolly for millions of Americans. Yesterday, I detailed 11 signs that economic activity in the U.S. is rapidly declining. Well, today we have gotten even more bad news. Thanks to deteriorating economic conditions, Americans plan to buy a lot less stuff this holiday season. In fact, one survey that was just released has discovered that approximately half the country plans to “buy fewer things” this year…

Inflation is weighing heavily on the holidays this year.

Roughly half of shoppers will buy fewer things due to higher prices, and more than one-third said they will rely on coupons to cut down on the cost, according to a recent survey of more than 1,000 adults by RetailMeNot.

Normally, if cash is tight Americans will just load up their credit cards during the holiday season.

But for many people that simply won’t be possible this year.

Millions upon millions of us are already completely tapped out, and credit card balances have surged to a brand new record high…

Credit card and personal loan balances have reached record highs in recent months as an increasing number of consumers lean on such means to combat growing financial pressures caused by sky-high inflation.

According to TransUnion’s Quarterly Credit Industry Insights Report (CIIR), bankcard balances rose 19% during the third quarter from a year ago, reaching a record $866 billion. This was driven heavily by a growth in Gen Z and Millennial borrowers whose balances increased 72% and 32%, respectively, according to the report.

A lot of Americans have already been heavily leaning on their credit cards just to survive from month to month in this harsh economic environment.

Now that balances are so high, there simply is not a lot of room for additional spending.

Women usually do a great deal of the holiday shopping, and another recent survey discovered that they are even more concerned about inflation than men are…

Rising prices are taking a toll on everyone right now, but a new study shows women are feeling the pain more than men – and it is the primary money woe keeping ladies up at night.

Research from Fidelity Investments found that inflation is currently the top financial concern for U.S. women, with upwards of 70% citing it as their main worry. Respondents listed the costs of essentials as the second-biggest stressor (65%), and another 58% expressed worries about not having enough saved for emergencies.

The cost of living has become extremely oppressive, and this has greatly reduced the amount of money that Americans have available for discretionary spending.

As a result, businesses all over the nation are struggling.

The NFIB’s Small Business Optimism Index just dropped again, and inflation continues to rank as the number one concern…

According to the National Federation of Independent Business, 33% of small business owners cited inflation as their most important problem in October. That number is three points higher than was reported in September.

The NFIB’s Small Business Optimism Index dropped 0.8% to 91.3 in October, marking 10 consecutive months it has remained under the 49-year average of 98.

As I discussed yesterday, 37 percent of all small business owners in the entire country were not able to pay rent last month.

That is a disastrous number.

Of course many large businesses are experiencing major problems as well.

Just look at Carvana. Just a couple of years ago Carvana was really flying high, but now it is literally on the verge of collapse…

As a result, Morgan Stanley pulled its rating on Carvana, saying its stock could be worth as little as $1 to $40. Analyst Adam Jonas blamed the decrease in used car sales and an uncertain funding environment for the change. “While the company is continuing to pursue cost-cutting actions, we believe a deterioration in the used car market combined with a volatile interest rate adds material risk to the outlook,” he said via CNBC. These factors contribute to a wide range of positive and negative outcomes.

The average interest rate for a new-vehicle loan climbed to 5.2% in the third quarter, while the average rate for a used vehicle loan hit 9.7%, according to TransUnion. Both are up more than one percentage point compared with the year-earlier period.

The Federal Reserve should not be aggressively hiking rates just as we are entering a major economic slowdown.

It is an incredibly foolish thing to do.

The Fed’s policies have been absolutely eviscerating the housing industry, and now it has become clear that the same thing is starting to happen to the auto industry.

But they are going to keep raising rates anyway.

As Americans went to the polls on Tuesday, the economy was the number one issue on their minds, and that does not appear to be good news for the Democrats…

A report released Friday outlined the problem for Washington’s current ruling party. The University of Michigan, which releases a closely watched sentiment survey each month, asked respondents who they trusted more when it came to the economy and which would better for personal finances.

The survey of 1,201 respondents saw Republicans with a 37%-21% edge on the question of which party is better for the economy. While that left a wide swath — 37% — of consumers who don’t think it makes a difference, the disparity of those with a preference is huge.

At this moment, Joe Biden’s approval rating with independents is the lowest that it has ever been.

All of the numbers seem to indicate that the election results will go a certain way.

But will that be what the “final results” actually show?

We will just have to wait and see…