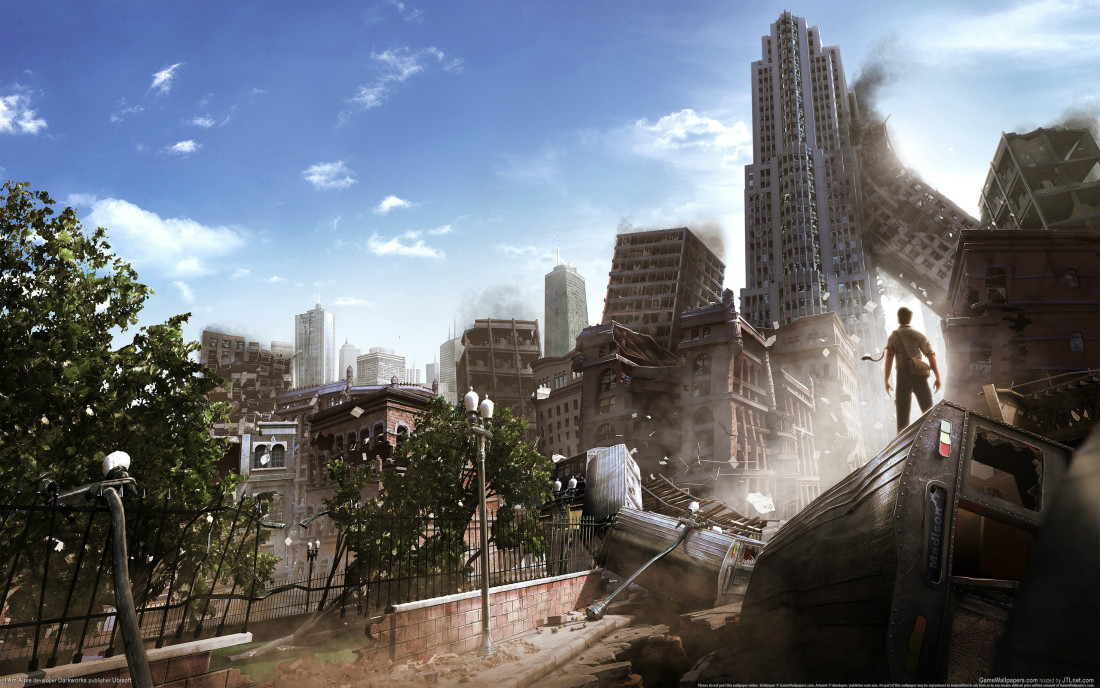 (Natural News) A pair of reports released in the past month from two separate federal entities both warn of dire, devastating consequences from the destruction or disabling of a substantial portion of the U.S. power grid.

In late November, the Pentagon released an eye-opening analysis of the effects of a potential electromagnetic pulse (EMP) stemming from the detonation of a sizable nuclear weapon above the United States. The report by the Electromagnetic Defense Task Force at Air Force University noted that, “Based on the totality of available data, an electromagnetic spectrum attack may be a threat to the United States, democracy, and the world order.”

The report culled information from a mostly classified summit of government officials from 40 agencies who met just outside of Washington, D.C. over the summer and forcefully calls for a new focus by Congress and the Trump administration for making preparations either for an enemy EMP attack or a naturally occurring event such as a major solar storm, the Washington Examiner reported.

Much of the report focuses on the negative effects of an EMP event as it pertains to U.S. military capabilities. However, the report also appears to substantiate a congressional warning from 2017 that claimed up to 90 percent of the population along the East Coast could die within a year of the event.

Citing information from the Union of Concerned Scientists, the report said:

— Approximately 99 nuclear reactors would very likely melt down because there would be no electricity to power infrastructure that keeps them cool;

— Because of a spreading radioactive cloud, as many as 4.1 million Americans would have to evacuate surrounding areas;

— Military and commercial jets, like those built by Airbus, could fall out of the sky after becoming immediately degraded;

— Officials believe civil unrest would begin after only a few “hours.”

The report estimated that it would take 18 months to replace important elements of the power grid that would be destroyed by an EMP event. (Related: U.S. power grid continues to be vulnerable to cyber attack: Millions would die if it were to fail.)

A second report from The President’s National Infrastructure Advisory Council released in December makes similarly dire predictions, noting that the grid can be negatively impacted or even parts of it destroyed by an EMP event — human-caused or by a natural event such as a solar storm, natural disaster, or cyber attack.

The second report, “Surviving a Catastrophic Power Outage,” makes similar predictions about social chaos and other forms of unrest that the Pentagon’s analysis also identified.

“The NIAC was challenged to think beyond even our most severe power disruptions, imagining an outage that stretches beyond days and weeks to months or years, and affects large swaths of the country. Unlike severe weather disasters, a catastrophic power outage may occur with little or no notice and result from myriad types of scenarios,” the report says.

They include an EMP event caused by the explosion of a massive nuclear weapon at altitude, solar storms, or even large-scale natural disasters.

“The NIAC found that our existing plans, response resources, and coordination strategies would be outmatched by an event of this severity,” the report said.

NIAC analysts also laid out some solutions — ways to harden the grid against attacks or other unforeseen incidents. They include:

— Identify which federal authorities can be implemented during a widespread “grid security emergency;”

— Develop guidance and provide resources for states, cities, and localities to allow “residents to shelter in place;”

Also, other experts have recommended developing a “layered defense” for the grid through the establishment of a network of zones and multi-tiered lines of defense that include cyber defenses.

With so much attention focused on grid-down scenarios, it seems rather obvious that the federal government is increasingly worried about them. That generally means we should also worry — and prepare for them.

Read more about threats to the power grid at PowerGrid.news.