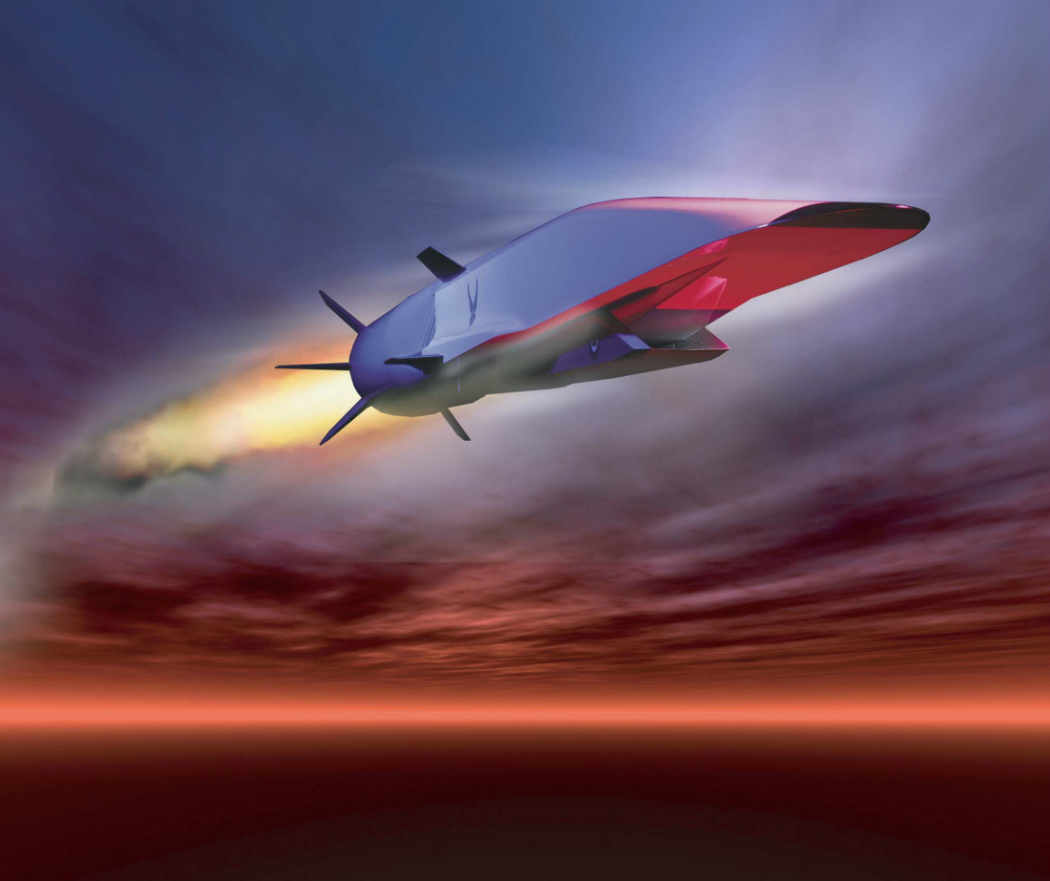 (Natural News) Most Americans would have assumed that their best and brightest military commanders and national security experts were aware, some years ago, when Russia and China began serious efforts to develop next-generation hypersonic ballistic missiles, and then react by implementing a development program of our own.

But apparently, our military geniuses were more concerned about wasting trillions of dollars to convert tribal civilizations in Afghanistan and Iraq into miniaturized versions of the United States because they completely blew off what Russia and China were doing.

Now, some years later, both of those countries have not simply successfully tested these wonder weapons, they have deployed them — and the U.S. is still struggling to catch up. In fact, testing of hypersonic weapons by the Pentagon is not going well at all, putting Washington further behind and keeping America more vulnerable than ever to a lightning-quick sneak attack.

“The first US hypersonic weapon will be delayed for as long as a year under a new schedule, even as lawmakers protest that the Pentagon is lagging behind in a new technology that Russia has already used in Ukraine and China has demonstrated in a space launch,” Bloomberg News reports.

“The goal to declare an ‘early operational capability’ for the Lockheed Martin missile by Sept. 30 has been moved back to sometime in the next fiscal year, according to an Air Force statement,” the report continued.

This, despite the fact that the U.S. spends nearly $800 billion a year on defense.

The Defense Department has also said that the Air-Launched Rapid Response Weapon, or ARRW, will likely be the “nation’s first operational hypersonic weapon,” though again, at this point, there is no way of knowing when that will be — despite the fact that Russia has fielded an operational hypersonic weapon and has already used it in combat. And these weapons, by the way, are nuclear-capable.

Hypersonic weapons are hard to track and destroy because they fly five times the speed of sound and can be maneuvered. Last month, Russia debuted a hypersonic air-to-ground missile in its attack on Ukraine, and in July, China hit a demonstration target on Earth with a weapon in orbit.

Adversaries don’t have to meet the rigorous standards set under the US defense acquisition system or face public scrutiny over delays and failure.

But then again, they also aren’t wasting money fighting endless brush fire wars in faraway lands for decades at a time, though Russia has certainly bit off a massive financial sinkhole in attacking its western neighbor.

According to Bloomberg, propulsion appears to be the setback for the U.S. weapon, as the Lockheed missile experienced booster motor failures for three tests in a row, which put the project behind in terms of passing two additional motor tests and at least one missile that is fully assembled.

And now, “due to the recent flight test anomalies,” the Air Force says, the very first test of a complete missile has been moved to between Oct. 1 and Dec. 30 this year, with additional testing already planned for next year as well.

Continuing, the Air Force statement said that the service branch will declare an early operational capability “after successful demonstration of operational utility” via tests of the fully assembled missile following successful booster motor demonstrations — meaning, the U.S. will remain vulnerable until the Air Force and Lockheed can figure out how to make a missile that Russia and China have already deployed work.

When the weapon has demonstrated at least some capability, remaining test missiles could theoretically be used in an emergency because for the time being, the Air Force has delayed a former production order.

The Army and the Navy are also working on a hypersonic missile design, but the Air Force was thought to be the furthest along. The latter two services are utilizing a shared two-stage booster rocket to launch the warhead into hypersonic flight, but it has yet to undergo testing.

With the delays, however, America remains vulnerable and that’s unacceptable.