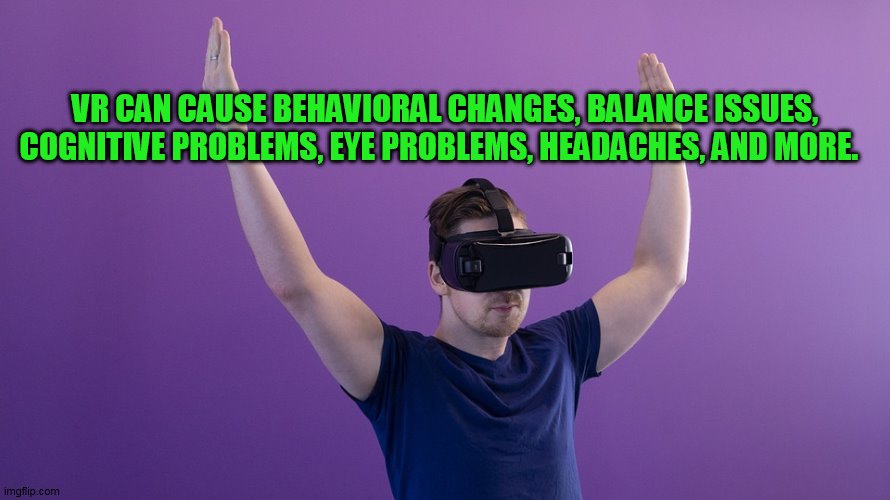 Virtual reality (VR), augmented reality (AR), and mixed reality (MR) systems are increasingly being promoted for use by people of all ages and for a variety of purposes despite research confirming that they can be quite harmful to our behavioral, emotional, mental, and physical health. Some American soldiers learned this the hard way.

Microsoft Corp’s augmented reality headsets are making US Army soldiers sick, according to a Defense Department report, obtained by Bloomberg and Business Insider.

The 79-page DoD report on the Army’s testing of Microsoft HoloLens mixed reality headsets has yet to be officially released to the public but a summary via Nickolas Guertin, director of the Defense Department’s Operation Test and Evaluation, concluded that 80% of soldiers who used the goggles experienced “mission-affecting physical impairments,” such as headaches, eyestrain, and nausea.

One of the testers told Insider, “the devices would have gotten us killed” on the modern battlefield. Last year, the Army awarded a $22 billion contract for 120,000 HoloLens even though the military appears to be aware of the issues. Army assistant acquisition secretary Doug Bush allowed the first batch of 5,000 HoloLens in August for soldiers. Microsoft told Bloomberg the goggles are still a “transformational platform” and was moving ahead with further deliveries.

In a statement to Insider, Brigadier General Christopher Schneider said the goggle testing was successful in “most” criteria, but in some areas, it “fell short,” and improvements would be corrected.

There’s also concern the goggles emit a glow from hundreds of meters away that can reveal the soldier’s position on the battlefield. The report said the heads-up display, similar to those used by fighter pilots, was also limiting soldier’s field of view and too bulky for transport.

Microsoft has yet to review the DoD report. It said in a statement to Bloomberg that “our close collaboration with the Army has enabled us to quickly build” and adjust the device “to develop a transformational platform that will deliver enhanced soldier safety and effectiveness. We are moving forward with the production and delivery of the initial set” of devices.

There are no known long-term eye development effects of users using AR and/or VR goggles, but the symptoms the soldiers experienced point to some short-term adverse effects. Many consumers report headaches, eye strain, dizziness, and nausea after using Meta’s Oculus Pro headset.

Activist Post reports regularly about AR, MR, VR, and other unsafe technology. For more information, visit our archives and the following websites: