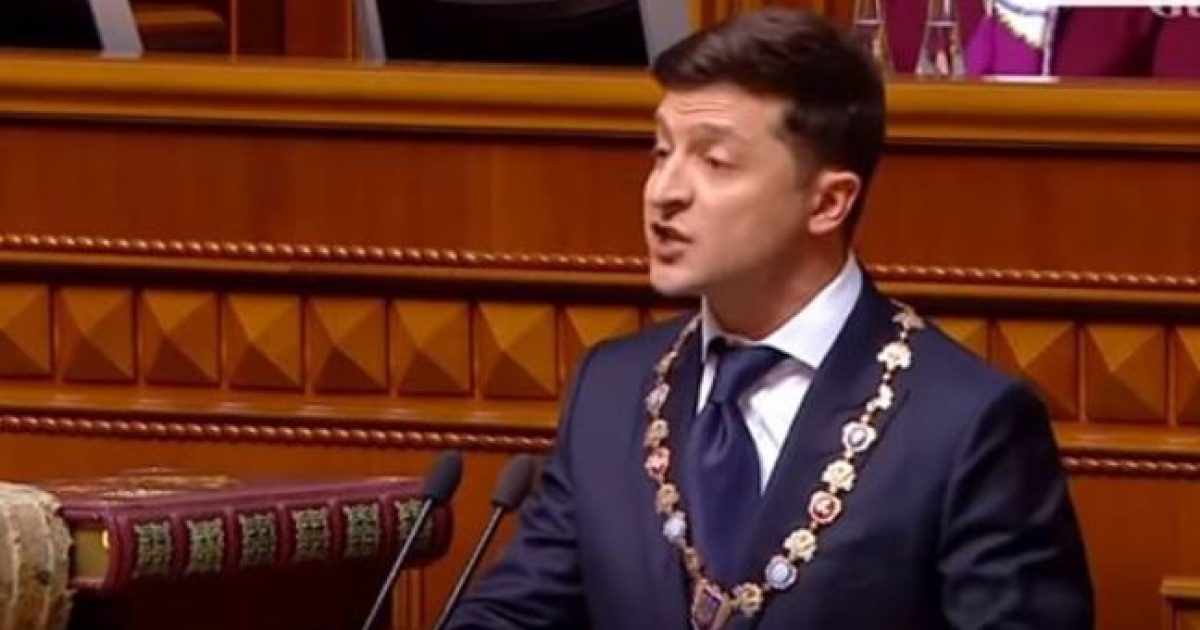 President Donald Trump is fighting back, as Democrats should have known he would, on the Democrats plan for impeachment.

The president took to Twitter on Tuesday and Wednesday and told the Democrats, and the Americans, what the facts are.

“Such an important day at the United Nations, so much work and so much success, and the Democrats purposely had to ruin and demean it with more breaking news Witch Hunt garbage. So bad for our Country!” he said.

“Secretary of State Pompeo recieved permission from Ukraine Government to release the transcript of the telephone call I had with their President. They don’t know either what the big deal is. A total Witch Hunt Scam by the Democrats!” he said.

“There has been no President in the history of our Country who has been treated so badly as I have. The Democrats are frozen with hatred and fear. They get nothing done. This should never be allowed to happen to another President. Witch Hunt!” he said.

And the Ukrainian president made a statement of his own defending President Trump from the Democrats allegations, Reuters reported.

Democrats in the U.S. House of Representatives on Tuesday launched a formal impeachment inquiry into Trump, accusing him of seeking Ukraine’s help to smear Democratic rival Joe Biden ahead of next year’s election. Trump has dismissed the inquiry as a witch hunt.

The allegations turn on a July 25 telephone call between Trump and Zelenskiy during which critics allege Trump improperly pressured his Ukrainian counterpart to investigate Biden, the former U.S. vice president, and his son Hunter, who had worked for a company drilling for gas in Ukraine.

Trump has said he did nothing wrong and that he’ll release a transcript of the conversation later on Wednesday to prove it.

“Nobody can put pressure on me because I am the president of an independent state,” Zelenskiy told Russian reporters in New York where he is attending the United Nations General Assembly.

“The only one person by the way who can put pressure on me … is my son, who is six years old,” said Zelenskiy whose comments were broadcast by the Rossiya 24 channel on Wednesday morning ahead of an planned meeting between Zelenskiy and Trump.

Asked whether he would ask Trump for anything when they met, Zelenskiy said:

“Asking for something is not Ukraine’s style. It’s a new strong country and isn’t asking anyone for anything. We can help others ourselves.”

Since the political scandal involving Trump and Ukraine erupted, a trip to the United States that began as a golden opportunity for Kiev to burnish relations with its most powerful international backer has turned into a diplomatic tightrope walk for Zelenskiy.