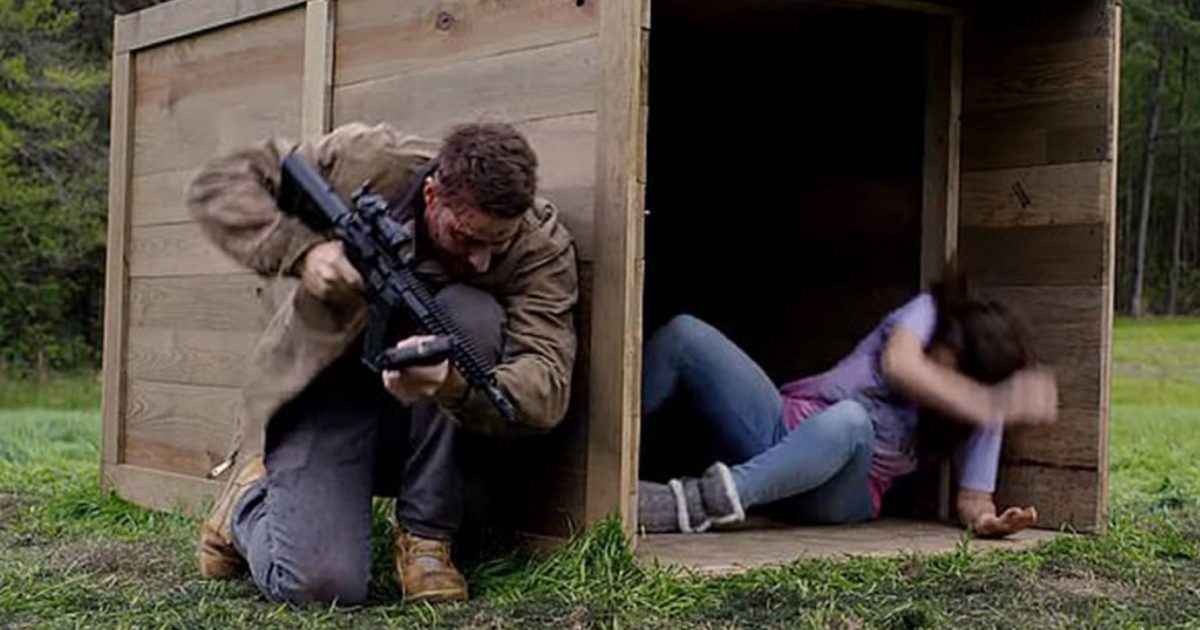 The Hunt, a movie directed by Craig Zorbel is all about killing “deplorables.” Hollywood is officially off the rails. Originally titled ‘Red State vs Blue State,’ the film follows a “group of globalist elites who meet at the remote Manor House to hunt down humans for sport. When one of the hunted fights back, the game changes.” (The Film Stage)

This film trailer may be removed soon, as Universal Studios is rethinking their advertising plans in the wake of the shootings over last weekend. A few outlets have already pulled the trailer. They should “rethink” the whole concept of this movie. It could put all of us at risk.

“Why would anyone think it’s a great idea to have a movie about hunting down someone who doesn’t agree with them politically? It’s remarkable to me that the left blames Donald Trump’s rhetoric for violence, then literally spends millions to normalize the killing of people based on politics… We’re told over and over again by the left, especially in Hollywood, that this country is more divided than ever and we need to come together… is this what they mean by it? Come together to murder your neighbors that you don’t agree with? This film is sick and shows just how hateful the left has become.” Political satirist Tim Young to Fox News

We have seen examples of leftist Hollywood hate for years now- all targeting Trump and Trump Supporters. From Kathy Griffin and her bloody Trump head, to all the other vile and vain remarks from so-called “celebrities.” We honestly don’t give a rats rear end what they think about Trump or any of us. We simply do not care. But we do wish they’d shut their mouths and stop being asshats about everything.

This movie has crossed a line. It could trigger the crazies among us even worse than the lying left wing media has already done. It’s set to be released on September 27.