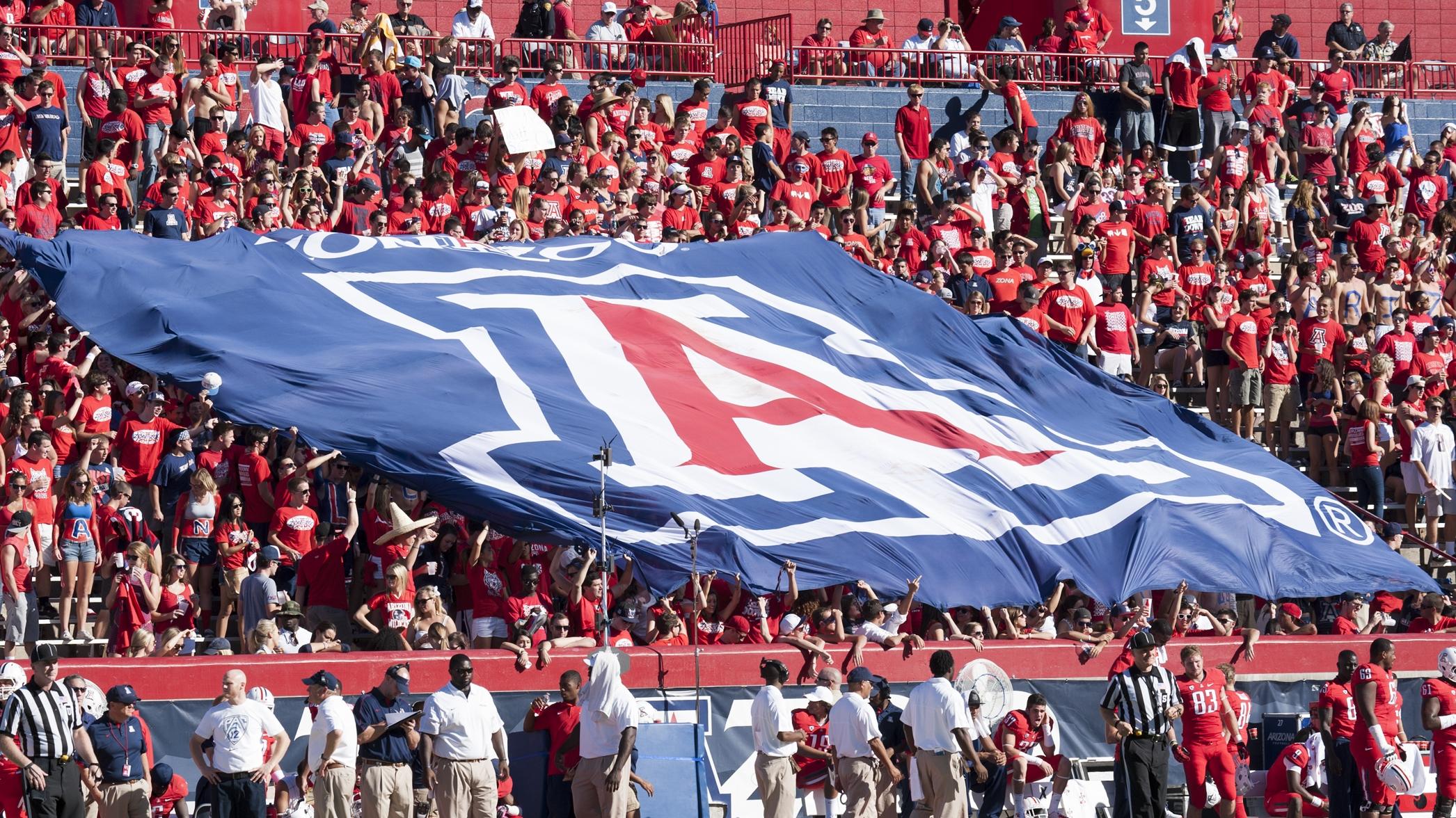 The Left corrupt everything they touch.

America’s colleges and universities are awash with Leftism. In the case of the University of Arizona (UA) in Tucson, a public, i.e., taxpayer-funded university, its president defended and protected students who harassed, stalked and publicly berated invited U.S. Border Patrol agents, calling them the KKK and “Murder Patrol”.

It was only when Judicial Watch, the Washington, DC-based citizen watchdog group, made a formal complaint that UA President Robert C. Robbins finally relented and acceded to having the students be “formally investigated” for potential violations of the UA Student Code of Conduct.

On March 19, 2019, as part of University of Arizona’s Career Day, two U.S. Border Patrol agents were invited by the university’s Criminal Justice Association to give a class presentation.

Student William Hertel took the brief video below of a group of students chanting “Murder Patrol! Murder Patrol!” outside the open door of the classroom in which the agents were giving their presentation. Incredibly, Hertel, a delicate snowflake, blames the agents. He uploaded the video to YouTube on March 19, with this comment: “My class had to evacuate our class because of these two [Border Patrol agents]. We legit felt uncomfortable having class as this happened.”

As recounted by Judicial Watch, during the Border Patrol agents’ presentation, a student named Denise Mureno-Melchor, a Mexican-American studies major, disrupted class and yelled “Murder Patrol” and profanities in Spanish at the agents, likening the agents to the notorious hate group Ku Klux Klan. Shouting “Murder Patrol!,” she followed the agents for nearly a minute as they walked down a hallway and outside the building to the parking garage. In a video, recorded on her cell phone, Mureno-Melchor proclaims that there are “murderers on campus” as the camera pans on the two Border Patrol agents. “We have the KKK and their supporters here at the U of A,” she says, referring to fellow students in the classroom.

As Judicial Watch puts it:

[U.A. President] Robbins, who earns more than any other university president in Arizona history ($988,000 a year), initially protected the student who harassed and stalked the federal agents. He also seemed more concerned with comforting illegal immigrants on campus than confronting the wrongdoing. In the first statement addressing the ruckus, UA’s president assured that “the university will always protect students’ confidential information, including their immigration status.” Robbins goes on to write that “all members of our campus community should be able to engage with a variety of viewpoints and positions and express themselves as well. That requires we respect others’ right to speech and that they respect ours.”

Judicial Watch held Robbins’ feet to the fire, calling on him to do his job as president by enforcing the Student Code of Conduct. The complaint listed the specific policy that Mureno-Melchor’s behavior appeared to violate, Policy 5-308 of UA’s code of conduct, which clearly states the following: “The educational process is ideally conducted in an environment that encourages reasoned discourse, intellectual honesty, openness to constructive change, and respect for the rights of all individuals.” Judicial Watch’s complaint further points out that the same policy also defines code of conduct acts demonstrated by Mureno-Melchor. The acts include but are not limited to: endangering, fabrication, stalking, causing reasonable apprehension of harm or engaging in conduct or communications that a reasonable person would interpret as a serious expression of intent to harm, unauthorized presences, engaging in discriminatory activities, including harassment and the commission of any offense prohibited by state or federal law or local ordinance.

Under pressure, Robbins changed course days later. He apologized to the U.S. Border Patrol for the student’s atrocious behavior, sources inside the agency told Judicial Watch. Then he got the campus police to do its job. “The incident between the protesting students and the Criminal Justice club members was a dramatic departure from our expectations of respectful behavior and support for free speech on this campus,” Robbins writes in an a follow-up announcement posted on UA’s website. “University police determined today they will be charging two of the students with interference with the peaceful conduct of an educational institution, a misdemeanor.” The student club and the federal agents invited by the students should have been able to hold their meeting without disruption, Robbins writes. “Student protest is protected by our support for free speech, but disruption is not.”