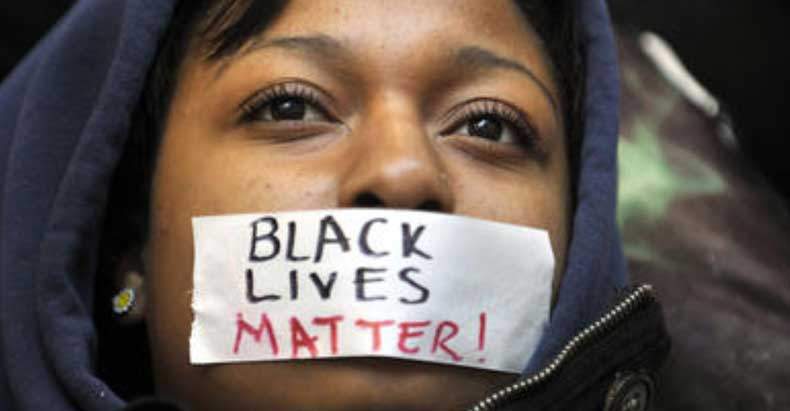 (Natural News) In an effort to be more “inclusive” and promote “equality,” the University of Michigan-Dearborn recently hosted “black only events” where people of color were encouraged to “discuss their experience as students on campus.” The meeting allows “people of color” to discuss how they are marginalized in a predominantly white society.

In order to promote “racial unity” and “social justice,” the university took it a step further and punished white students by segregating them into a different group called non-POC (people of color).

The University explained that the event will occur on a bi-monthly basis, on the first Tuesday of every other month. The non-POC group was set up to encourage white people to brainstorm solutions to racism and other issues they find within their non-POC community. A non-POC staff member is assigned to facilitate the group discussions to ensure that the white students remain respectful.

All other students of color, nationality and heritage were allowed in the BIPOC group, which stands for black, indigenous and people of color. This group was set up to give a platform to “marginalized” racial, ethnic and cultural communities. In the group, marginalized “people of color” are encouraged to discuss their experience of being a victim in a world dominated by white people.

The school has since pulled down any information about the groups online and offered an apology for segregating students under the façade of being more inclusive.

University of Michigan-Dearborn is committed to fostering and maintaining an inclusive campus environment and encourages ongoing dialogue amongst our students, faculty and staff on challenging issues. As campus activities continue to operate in a predominantly remote capacity due to COVID-19, our Center for Social Justice and Inclusion has looked to develop virtual spaces that allow for these important conversations to continue.

The University of Michigan is not hosting a conversation. They are dividing people by race, contributing to racial tensions. With this stunt, the University of Michigan-Dearborn has endorsed segregation and is fanning the flames of racism toward people with lighter skin tones. This is being accomplished first by separating people with lighter skin tones and then by making them feel ashamed of their heritage and race. The racial division is exacerbated by encouraging people of color to feel as if they have been marginalized, as if they are owed reparations from white people.

The university’s intentions of racial shaming were further revealed by their spokesperson:

The original intent was to provide students from marginalized communities a space that allowed for them to exist freely without having to normalize their lives and experiences, while also providing students that do not identify as persons of color the opportunity to deepen their understanding of race and racism without harming or relying on students of color to educate them.

The University of Michigan is openly segregating white people, to force them to feel guilt for their inherent racism. The university believes that whites need to be isolated and educated on how racist they are “without harming” students of color. The university believes this is the safest way for whites to admit their sins of racism without “students of color” needing “to educate them.”

After being questioned about their endorsement of segregation, the university now claims that both groups are open to everyone and that no one is being racially segregated or screened by race.