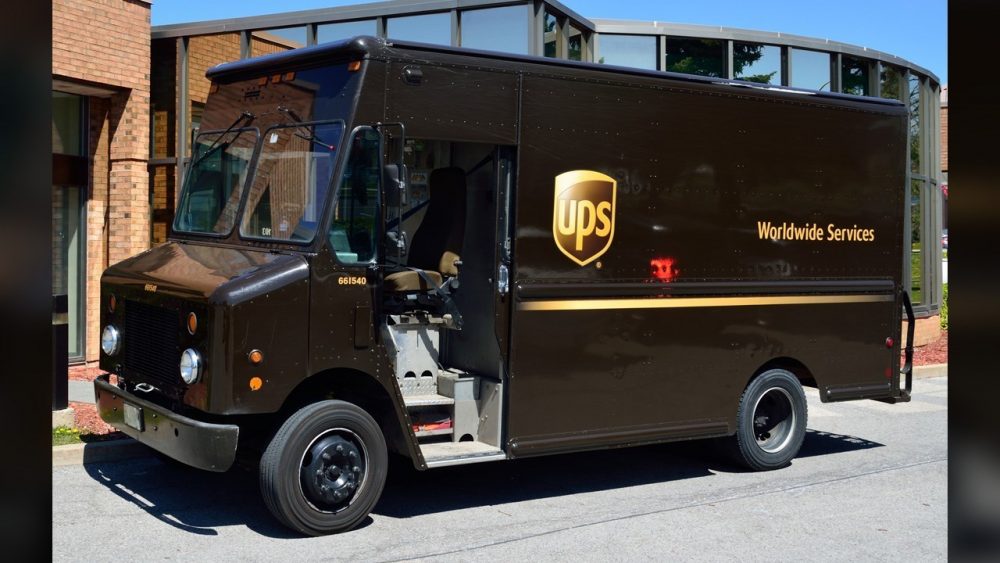 A group of United Parcel Service employees allegedly helped import and traffic massive amounts of drugs and counterfeit vaping oils from Mexico during the past decade, part of a scheme that exploited a vulnerability in the company’s distribution system, according to police.

The lucrative operation at times involved moving thousands of pounds of marijuana and narcotics each week from narco-traffickers into the United States to destinations across the country, using standard cardboard boxes that were carefully routed through the private carrier’s trucking and delivery systems, authorities said. The cash the operation generated was used to buy opulent homes, vacations, properties and luxury vehicles, detectives said.

Four UPS employees have been charged with drug trafficking in state court, and court records show that at least 11 people — including two UPS supervisors and drivers — have been arrested in the past two weeks on a slew of state charges stemming from the decade-long investigation by a task force of local, state and federal law enforcement.

Investigators from the Counter Narcotics Alliance said accused ringleader Mario Barcelo — a 20-year UPS employee and dispatch supervisor — used a simple method to obscure the origin and destination of drug shipments, a tactic they worry could be replicated by other UPS employees and other drug-trafficking organizations.

Authorities said Barcelo, 49, used his position as a supervisor in the Tucson distribution facility to ensure known drug shipments were loaded onto the correct trucks and were delivered on time to their destinations without any interference or drug interdiction, bypassing security measures the employees knew well.