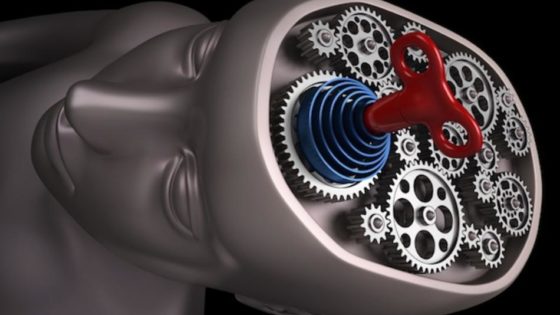 This is where we are not. Full circle, descent into full-blown tyranny, and the dehumanization stage of those who disagree. A United States house candidate posted publically on Twitter that “we should be allowed to shoot” those who disagree with giving up their rights for the false sense of safety being offered.

Steve Cox, who is a candidate running an independent (but should be running as the National Socialist German Worker’s Party) to represent California’s 39th Congressional District said that “we” (those who succumbed to the ruling class’s fear-mongering) should be “allowed to shoot” those who are refusing to live a life in fear.  On Monday, Cox responded to conservative commentator Matt Walsh on Twitter, writing, “Whenever anyone says ‘we all die from something’ (or a variation thereof) to justify not taking precautions to help protect others in this pandemic, we should be allowed to shoot them.”

Many rightly took this as a threat. When did it become OK to kill those who disagree with you? Oh, yes, Nazi Germany circa 1935 when others were dehumanized to the point that atrocities occurred.

Cox was responding to Walsh’s tweet which reads: “COVID is here to stay. You’re going to get it. It almost certainly won’t kill you but it could. You’ll probably get cancer eventually too unless you die first. Lots of scary things out there. Death is certain. Suffering is unavoidable. Stop cowering. Live your life while you can,” Walsh wrote.

It looks like living in a state of panic-induced and media-driven fear is the only way for those who are rulers, or who seek the throne. Walsh responded quite calmly after Cox’s violent sociopathic episode:

PRESIDENT TRUMP IS BREAKING DOWN THE NECK OF THE FEDERAL RESERVE!

He wants zero rates and QE4!

You must prepare for the financial reset

We are running out of time

Copyright Information: Copyright SHTFplan and Mac Slavo. This content may be freely reproduced in full or in part in digital form with full attribution to the author and a link to www.shtfplan.com. Please contact us for permission to reproduce this content in other media formats.